Home
TV News
Game of Thrones: Dunk and Egg Prequel in the Works at HBO 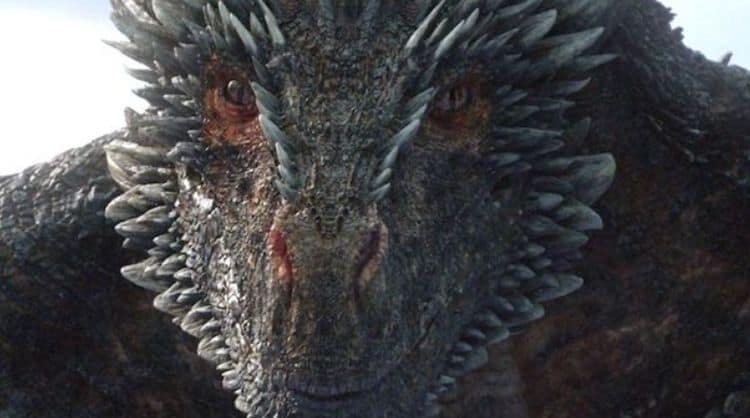 After the way that Game of Thrones ended, there might be a lot of people who are looking for a way for the story to redeem itself in their eyes…yes, in THEIR eyes, but the tale of Ser Duncan the Tall and Aegon V Targaryen is probably going to come up just a bit short since, well, it’s the same world, but not the same story. The fall of House Targaryen definitely feels more akin to what we’ve already seen of Game of Thrones since it not only deals with the other houses, but it also deals with the Targaryen’s and the madness that gripped their house with the fall of their homeland. But getting back on topic, Dunk and Egg sounds as though it might invite more comedy, even if it doesn’t since the prequel is going to highlight the adventures of a couple of individuals rather than cover the same scope that GoT became so well known for a while ago. But people thinking that this is going to be redemption for the original series are a bit deluded and have been for a while since as easy as it is to agree that the series ended on kind of a sour and less than effective note, it was far better than a lot of people are claiming since too many have backtracked and are now stating that they felt the show was getting increasingly stale as the seasons wore on. But they kept watching, didn’t they?

With a story like Game of Thrones, it’s intriguing to realize that there’s so much more to it since we did get to hear tales of exploits that didn’t take place during the show and were part of world history in Westeros and other parts of the world, but we didn’t get to see them. It’d be nice to think that one of these days that someone might have enough ambition and chutzpah to take up the reins from Martin’s story and perhaps detail what Arya and Jon went on to do, or how Bran the Broken’s rule played out, or how Sansa Stark ruled over her own kingdom to the north. But for now, it’s enough to think that HBO will be continuing to play home to the GoT story in this manner and will be bringing us yet another story that will hopefully be just as accepted as any other and will keep us wanting to see more. Personally, I do want to see the House Targaryen prequel and am looking forward to it, but any story from the GoT world would be enticing it feels and it’s likely, or at least hopeful, that we’ll see and hear more from this world in the years to come.

Much like GoT, one has to wonder just how closely HBO will be sticking to the source material and how much will change as the show moves forward, but worrying too much about this isn’t advised since like it or not every book or short story that becomes a movie is bound to be changed in some way be it practical or not. It’s a bit irritating to be certain when some of those things that were popular in the books are changed when they don’t need to be, but on the other side of that issue, it is nice when certain things are changed since it might drive the story forward in a slightly better way considering that certain moments might have felt awkward in the book. We’re going to have to wait and see just how Dunk and Egg is going to play out. It feels safe to say that disregarding critics and fans alike should be the best and most advisable way to go when looking at new shows and movies since otherwise, relying too heavily upon either group becomes a sure way to keep oneself from enjoying much of anything since if one person or another says yes or no to something then disappointment is a fifty-fifty shot. There’s a chance that this prequel will be great and there’s a chance that it will be a flop, but that’s for every person to decide on their own. As far as the critics go, they get paid to give their supposedly unbiased opinion that may or may not be based on industry standards that are about as useful as standardized testing in high schools, meaning it’s not since every experience is going to be different and every perspective will be a little different as well.

Sometimes it’s necessary just to enjoy things because you want to, not because someone is telling you that it’s going to be enjoyable. Dunk and Egg could be a great show for all we know and there’s a hope that it might be worthy of being a part of the same world.