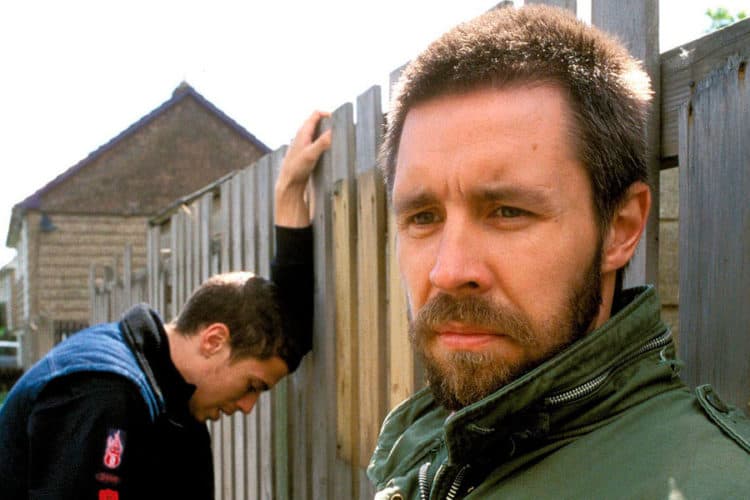 There’s a plan in place for the next Game of Thrones-related show, but it’s likely that we won’t see it emerge until 2022 since at this point the delays in production are hard to get away from since the coronavirus has done a number on the industry in many ways. But there are a few things that can be revealed, such as the fact that Paddy Considine has been selected to play the role of King Viserys Targaryen in House of the Dragon, a prequel series that will feature the fabled house and show how it came to ruin presumably. There aren’t a lot of details that can be revealed about the show at this point other than the fact that it is happening as of now and that it will be ten episodes in length. One can only hope that there’s more than one season since the fall of House Targaryen feels like it should warrant its own show for at least a few seasons before it catches up to the main story. But one also has to think that the reaction of the fans will have a huge bearing on whether or not there’s a second season, and at this time the idea is that there’s no set time on when production can start given the safety protocols that are in place. Making a movie or a show at this point isn’t an easy prospect since people still have to worry about spreading the coronavirus. Hopefully, the show will start sometime next year, otherwise, we might see it pushed back as many other things have been lately.

Of all the spinoffs that could have come from Game of Thrones though this is one that is definitely among the most popular since House Targaryen is one of the more interesting stories that has come from GoT. The House of the Dragon’s history has already been detailed in a couple of ways on YouTube and it’s been exceedingly impressive but also painfully tragic since madness, betrayal, and deceit have definitely become Targaryen trademarks no matter how powerful the house is supposed to be. The acquisition of power and the act of keeping it are both acts that take a lot of precedence in GoT and it would appear that the Targaryen’s might have been making this clear before the main story was ever started. It does make a person wonder how close to the histories the show is going to be since it is being co-created by George R.R. Martin, the man that started the whole thing and yet didn’t manage to finish the books before GoT continued to roll on. The last book of the series wasn’t even completed by the time GoT had concluded, and many people actually petitioned to have the last season redone once the book was finished so that it could actually follow Martin’s storyline. Obviously that’s not about to happen since the idea of even creating an Arya or Jon Snow spinoff was shot down almost immediately.

A show about the Targaryen’s might answer a lot of questions about the family though and if it goes for more than one season it does feel as though it could possibly set up the link between House of the Dragon and Game of Thrones. That’s a lot of time to cover obviously but it does feel as though it would be warranted to bring the storylines closer together in order to keep with the continuity and show just how Westeros was changed by the Targaryen’s and how they in turn were nearly wiped out due to their own infighting and the contributions of other houses. It’s fair to say that the Targaryen’s weren’t that popular after a while since the king that we’ve heard so much about from GoT, King Aerys Targaryen, also known as the “Mad King”, was known to be a very cruel and unbalanced individual. Obviously something happened within the Targaryen line that carried the hint of madness to many of those in their bloodline, but it ended with Dany since she had no living children and Jon Snow made certain that she wouldn’t reign for long in the final episode. Many people still think that this was a lousy way to tend the show, but hopefully House of Dragons will take their mind off of it just a bit, when it airs of course.

It’s going to be a while before we get to see the show take shape, but Paddy will be just the first to take up a role in the show as others will no doubt be announced eventually as things continue to progress. The big hope of course is that by 2021 we’ll see things start to pick up a bit and production finally reach some semblance of normalcy. It’s a hope at least.