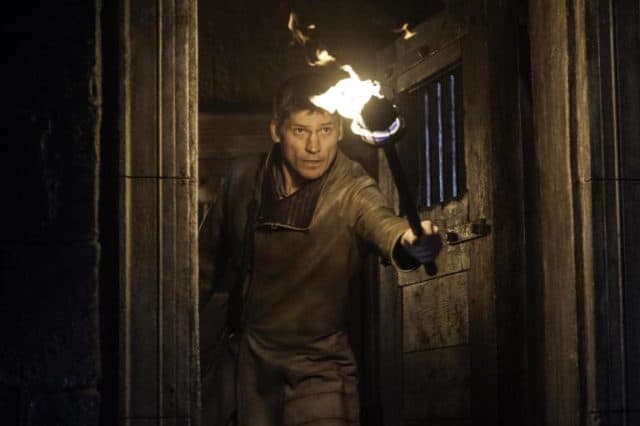 I have no doubt that this is a marketing ploy by Nikolaj Coster-Waldau for season 7 of Game of Thrones, but because it’s Game of Thrones you know that everyone under the sun is going to take this quote and basically rip the internet apart for clues.Â Â  Recently the actor was interviewed for The Observer and he made a stunning admission.Â Â  He said that all of the biggest spoilers for the upcoming season are already out there.Â  According to NZ Herald

“If you go online you can definitely read every plot point that’s going to happen,” he told the publication. You can find the ending of Game of Thrones on the internet. It’s there. But you wouldn’t know. Of course, nobody really wants to know. There has been a couple times where I’ve actually, by accident, said something I shouldn’t have. But because nobody knows, they don’t necessarily pick up on it.”

While this statement is pretty vague, it’s still pretty direct.Â  Coster-Waldau is essentially saying that we’ve already seen it all and if we just looked a little closer it’s all right in front of us.Â  The validity of this statement is what I’d like to call into question.Â  While I don’t doubt that finale spoilers are out there, somewhere on the web, I’m not about to go on a wild goose chase trying to find them.