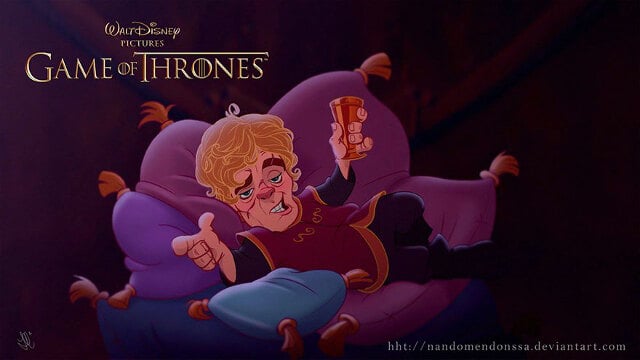 What would happen if you combined “Game of Thrones” Characters with a classic Disney style? Artists Ferenando Mendonca and Anderson Mahanski who, pros from Combo Estudio show us the results. It’s nothing short than sheer genius. If you’re a “Game of Thrones” fan, you’ll want to see these illustrations. They present each character from GOT as they would appear in a Disney film. The artists did an amazing job of capturing the essence of your favorite characters in their cartoon representations and you’re sure to enjoy these illustrations. Each will stimulate your muse, and it wouldn’t be a bad idea to merge the two genres for an exciting new take on both platforms.

Mendonca and Mahanski are two talented artists from Brazil. Their brilliant idea combines Disney and Game of Thrones in the illustrations that are becoming an internet sensation. They posted the GOT/Disney renditions on their website. We can thank these two for the interesting depictions of the famous characters that come across just a little more low key than the characters from the series. Of course, the mature rating that “Game of Thrones” has earned isn’t something that Disney is able to embrace in a children’s show. It’s not likely that we’ll ever see the true grit of the series coming out in Disney form, but it’s fun to imagine what the characters would be like as cartoons. The two world famous franchises are miles apart when it comes to the kinds of audiences they are intended for, but it’s fun to let your imagination roam. 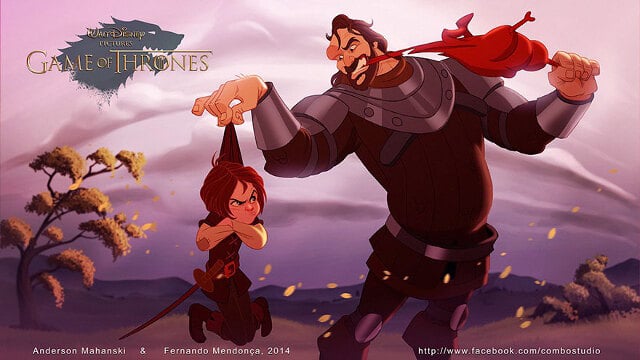 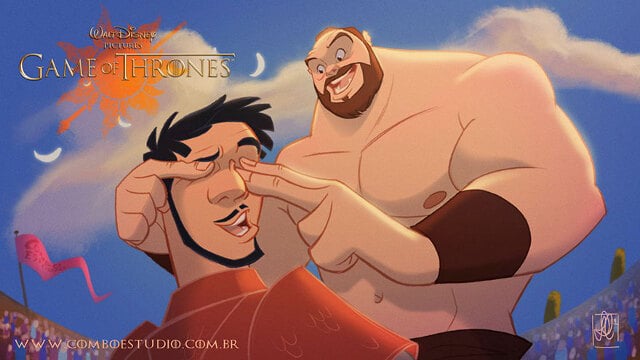 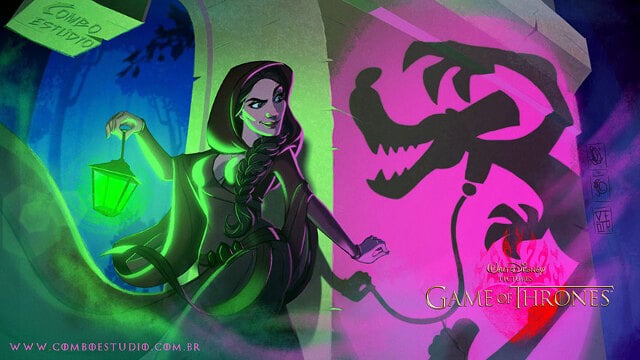 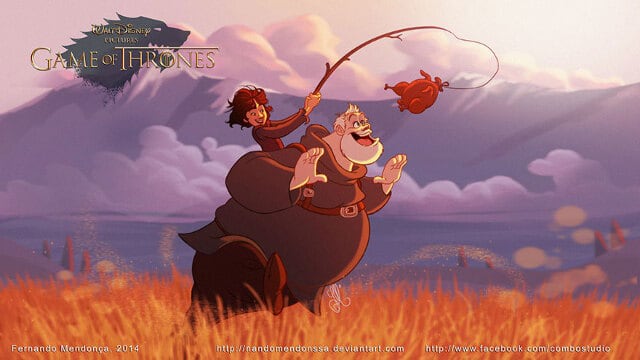 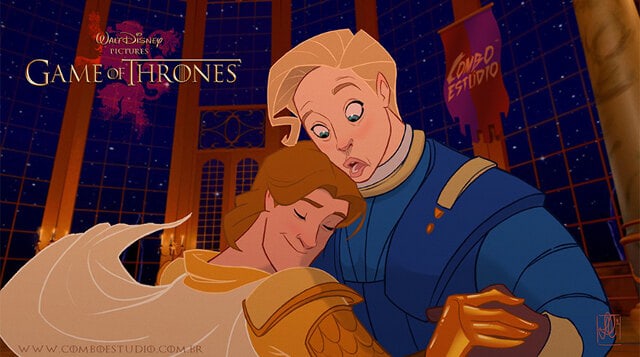 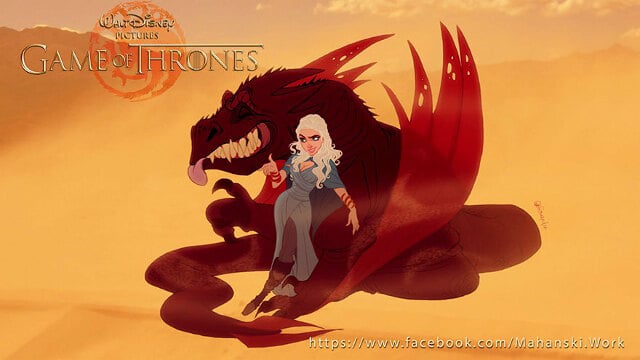 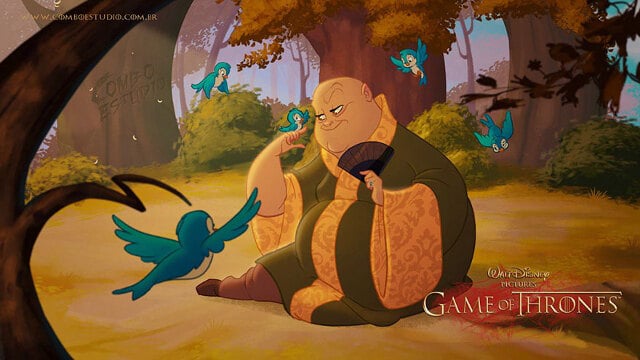 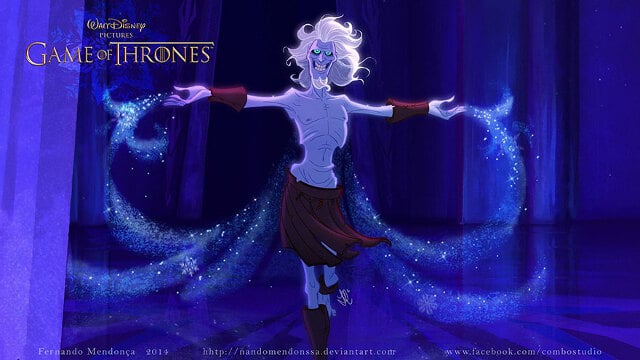 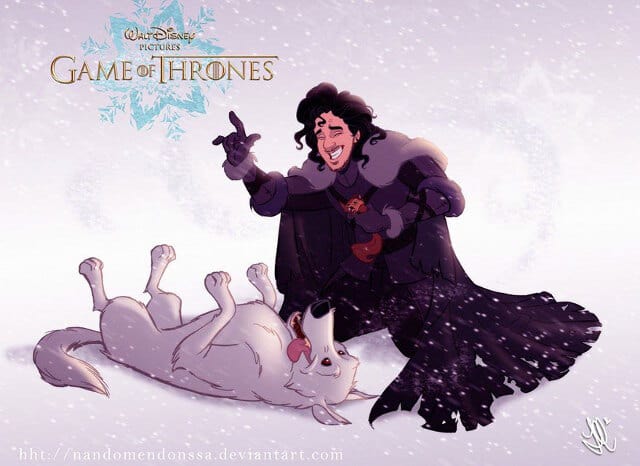 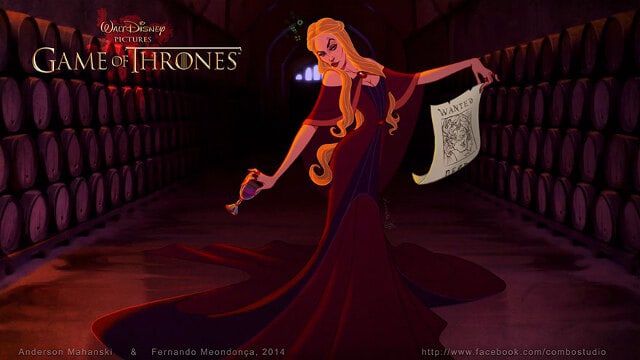