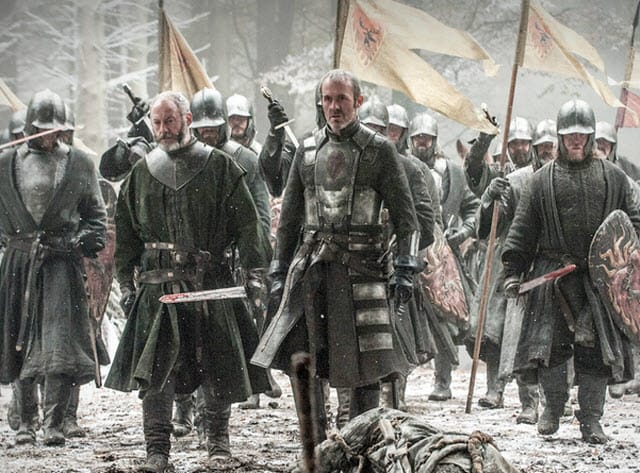 Game of Thrones has been breaking records left and right this year, some legal, some illegal. In April, it broke the world piracy record, but now it’s done it yet again for the finale, “The Children.”

7.1 million people tuned in to watch during its 9PM timeslot, but the episode was downloaded online 1.5 million times in the 12 hours that followed.Â By the end of the next few weeks, the episode should pass 7.5 million downloads.

HBO has gone on record saying that they don’t care about piracy, and look at it as a way to encourage people to end up legally watching the show if they want to see it live via TV or HBO Go. Their record ratings would indicate piracy is doing them little real harm, though HBO has been known to be a channel that sends out violation letters more than most.

Still, this many people pirating the show indicates that HBO still has some work to do with creating better access to their content. It begs the question about whether or not HBO Go should be offered as a standalone service, but so far the cons outweigh the pros of that situation. Time Warner owns HBO, and has a vested interesting in keeping people from cord-cutting more than they already are. Offering HBO Go as a Netflix-style service worldwide could very well exacerbate that trend.

Hard to believe we have to wait an entire year for the show to come back. Time to start re-reading the books in the meantime, and praying for Winds of Winter to be released.