HBO’s newest grandiose drama, Game of Thrones, will premiere in April 2011, but HBO has finally released some footage and promotional photos of the cast. Before the finale of Boardwalk Empire this past weekend, HBO aired a 10 minute video that was essentially a behind-the-scenes/making-of look at the show. The author of the series, George R.R. Martin, provides his insight, along with the show’s creators David Benioff and D.B. Weiss.

The video also shows footage from the first few episodes of the series. The photos below that showcase various members of the cast. 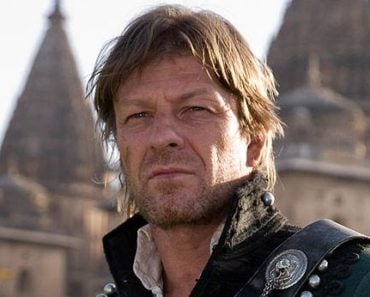