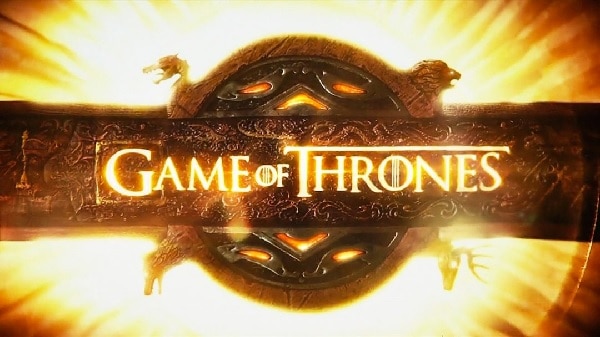 This could be a great development for fans of GoT that are into role-playing games. Just think about it, since the next season is almost two years away, keep it together, a Game of Thrones role-playing game could give fans a chance to hold onto the experience for a while so they don’t forget what it’s like. Plus it could be a lot of fun to be a random adventurer in Westeros and see what there is to see.

There’s no details yet as to whether this is a real thing or not, but in comparison to traditional role-playing games one can almost assume that GoT would be very different. For instance, just comparing to D&D, which is a game that many gamers have cut their teeth on when they were younger, there is a world of difference.

Westeros is far more about politics and fighters than it is about magic and supernatural beasts. The White Walkers and the dragons and what little magic there is can be summed up in very short order. That is of course the world as fans have been shown it to date. GoT is far more like medieval times in the real world than it is like D&D, where dragons abound in great numbers and magic is practiced by hundreds if not thousands across the breadth of the world. Magical spells and items that can benefit a party or an individual are used often in such games to great effect, but GoT would be a far more realistic game in that it would focus largely on the human aspect and not so much on the supernatural.

The supernatural would indeed still be there no doubt, as the wights, the White Walkers, the dragons, and of course the magicks offered up by the likes of Melisandre would need to be accounted for. But overall any GoT role-playing game would focus almost entirely on the physical prowess and endurance of the human fighters that belong to one of the many houses. It would be interesting to see how the person running the game would make use of the great houses and if they would include them all or just focus on a few. Adventure books for this type of game would also be interesting to see since in D&D and several other role-playing games there are quest books that allow the characters to progress through their levels by encountering battles that are carefully arranged and set so as to not confuse or confound the person running the game.

There’s more than enough material in Game of Thrones to make up a library of such quest books, and the type of adventures that a group could go on are endless. Plus, to while away the days before the next season, it could really help some people keep in the spirit of GoT.

Like it’s already been said there’s nothing written up yet about this being a reality. So far it’s just a rumor and a good idea that will hopefully get pushed through.