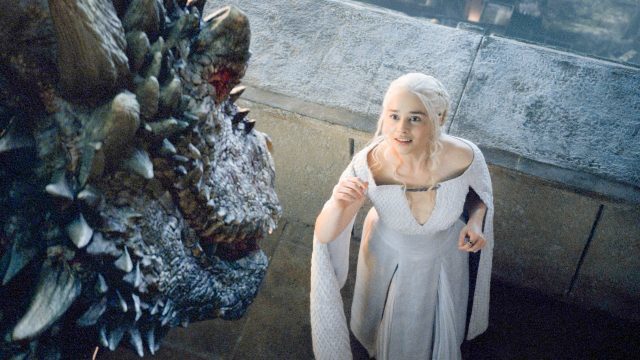 We haven’t even concluded season 7 yet but fans are already pumped for season 8. If things are going to go the way that many believe then season 8 could be the culmination of the war or the aftermath, or both. With only two episodes to go in season 7 and the very real fact that season 8 will be the final season of Game of Thrones, there is a great interest on the part of many to know just what will happen and who will finally sit upon the Iron Throne in Westeros. Chances are many fans will be disappointed or will finally feel vindicated in who they’ve chosen as their favorites. As far as the next season goes, here is what’s known so far.

Jamie Lannister should survive until season 8.

He’s been the favorite of some, least liked by others, and gained a mixed following throughout the show’s history. For the most part he was hated before he lost his hand. But since his character has undergone certain changes he’s been seen as an actual human being and begun to gather a following that seem to want him to survive. No matter really, he’s going to be a firm enemy of Daenerys Targaryen simply because he was the one that killed her father and tore her family apart. Whether he lives or dies he’s still going to be one of the most reviled characters on the show.

There’s already rumors that there will be spin-offs.

There’s not a lot of chance at this point that any spin-off would be nearly as popular as the parent show but there is always a chance that a group of characters or one character in particular could garner enough support to create a separate show that is still connected. The formation of the great houses could be another show that might be interesting enough, or perhaps just one house in particular could interest people to the degree that they would actually watch. The chances of gaining as much of a following as the original show are slim for any show that has to follow in GoT’s massive footsteps, but there is always the off chance it could work.

Filming will begin in October.

We already know at this point that the next season won’t be forthcoming right away and that there could be unforeseen delays that could affect the production and release dates. That seems regrettable to even think about but if you’ve been watching the show this long then you know it’s true. Game of Thrones has hardly ever come out right on time and there’s no expectation that this next season will do anything different. So far all we know is that the release date is expected to be as early as late 2018 or even into 2019. Fans are going to have to find something to do with their time or find another show to watch until then to sate their longing for Game of Thrones. It’s a long wait, but we’ll make it.

After all, we want to see who finally plunks their backside on the throne, don’t we?