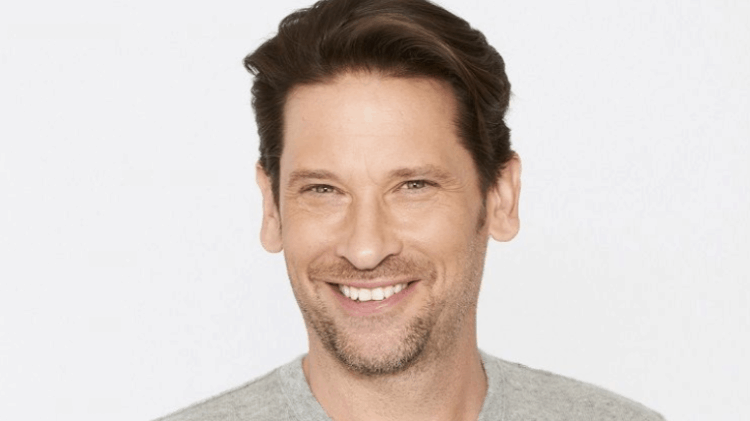 General Hospital fans have spent years watching the television screen with some of the biggest drama on it. They’ve been in the middle of things in Port Charles for so long that it feels like second nature to sit back and watch these people fall apart and their lives change for the worst. We are always excited when there is some new drama to take part in, but we do wonder if they will ever run out of dramatics for us? It doesn’t seem likely, though there are some characters who seem to have run out of them. We don’t know for certain if you know for certain, but there are some characters who were simply more exciting in the past. They were more fun. They were more dramatic. Now they don’t bring nearly as much to the table. Do you agree?

He was once a man who was hated by all, and then it all changed for him. He was once the most eccentric man in town, and now he is just a little bit boring. Some think that it’s because Franco is no longer played by James Franco, famed actor, but we think it’s because they find a way to put him inside every single storyline imaginable. We think that they have no idea how to keep him in his own stories, and we don’t know what to do about that. He is a man who is kind of involved in so much that we don’t know where he starts and ends. His situation isn’t a bad one, but he’s so intense anymore. It’s hard to get on board with some of his issues considering they are not really as interesting as others. Perhaps if they picked a few story lines and left that alone, it would be much better.

Okay, so we have to go here. We know he lost his baby – or thinks he lost his baby – but he’s not the same since Nelle. And we get that it’s part of the character, but he’s just not that interesting anymore. He’s struggling to find some footing around here, and it’s showing. The writers have to find something to make his life a little more exciting, such as bringing about the information that the baby Brad and Lucas adopted really is his baby. He seems to have stalled a bit, and that’s where we find things are just not as interesting as they were. We don’t know if it’s something that they can change without making some big writing changes, but he’s so focused on things that don’t seem important. We think there is some frustration about how long it’s been since his son ‘died’ and his life changed, and we think that they’re taking too much time bringing the honesty to the situation. It’s way past time for him to find out the truth and for this family to have some sort of reason to celebrate something – anything.

It pains us. It does. She is one of the most iconic faces in Port Charles, but only because of her longtime affair and marriages to Luke Spencer. However, since he left, she lost a lot of her own shine in the process. She’s been gone, she’s come back, and she’s in the middle of a questionable situation right now with her husband not telling her that his very evil twin is alive and well, but what does that really mean for us? We don’t know for certain how that pertains to anything else, but we do know that she is not as interesting as she once was. Even in her time of need, she’s been a little more boring than usual. It took too long for her to realize something was up. It took too long for her to realize that her life was not meant to be this way, and it took her too long to stand up for herself and her marriage and not sit back and allow things to fall apart for her. But, those things are not all that interesting. She’s been missing her shine for years, and we want her to get that back.