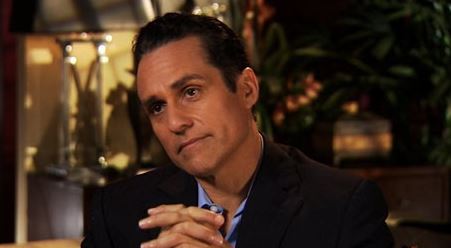 General Hospital fans tell us that both Nathan and Dante are demanding answers from Sonny, but he’s not talking. They want to know what is going on and who is behind what happened to him, and they know it was something big since he’s not talking. They aren’t buying what he has to say, and they are going to confront him about it. We don’t think he is going to say a word, though. The most important person in the world to Sonny is Jason, and he’s not about to hurt Jason.

Will they get past this and move on, or will they spend more time focusing on all the bad? We don’t know where they stand right now, but Dante isn’t letting it go. Sonny and Dante might have some issues to work out if he chooses not to say anything to him about who did this and why. We just don’t know that he will, though. He has his friend to think about, and that’s important to Sonny.