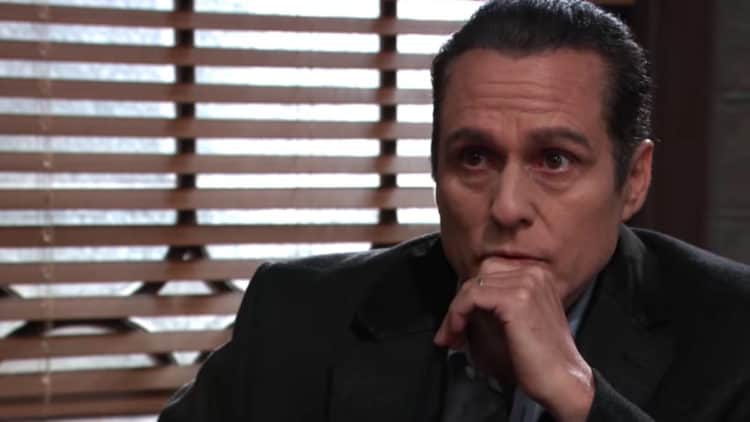 General Hospital fans know that Sonny has to spend a lot of time with his father these days. Mike’s health is declining, things are not going well for him all the time, and Sonny has to spend this time with his dad before it’s too late. He’s not in the market to regret not spending nearly enough time with him, but we do know that he has a lot more on his plate than he’s ever had. It’s a thing that will never change with him, but he’s also working hard to comfort his father. Mike, however, is a stubborn and strong man who does not always want to be taken care of in that manner, though, which means sometimes things don’t get done the way that they are meant to get done. We cannot help but wonder what that will do to his son in the moment.

Michael feels overwhelmingly protective of Sasha, which means he’s always up to defend her even when other people are not. There is so much that he doesn’t need happening for him or around him, but that he is always willing to have work for him. He’s a man of many things, but honor will always be big in his life. He knows she lied, but he still has feelings for her even when he knows he cannot trust her. He also does not think that so many people need to be so awful to her when he’s heard her own side of the story more than once and knows that she was wrong but had her reasons for being wrong and upsetting. It’s a thing that doesn’t always work out for everyone, but it’s something we cannot deny in our lives. She’s got so much to work with, but we want more.

"If there's a turf war brewing in Port Charles, I need to know about it!" #GH pic.twitter.com/iMh0lZYuJZ

Jordan has some big fears, and we think that this is what is going to happen from now on. She’s not wrong about what she is feeling, but we aren’t sure that anyone is going to take her very seriously about any of it. She’s got a point, but will anyone listen to her when the time comes and the situation is what it is? We don’t know, but we hope that Curtis is there for her in this moment of need. He needs to be there, and he need to get this situation on his page and in his mind. It’s too much for him to bear alone. Finn has an ultimatum, and we aren’t sure where he is going with this. Is he going to tell someone that they have to do things his way and that they have no other choice, and to whom is he giving it?

What about Sasha, who is now in a place where she is shaken? Does this have anything to do with the fact that she knows that Michael stood up for her and all that was said and done in the moment when she was accused of things and spoken poorly about? We don’t know, but she’s not in a good place right now. Valentin might be behind a bit of what she’s feeling, and he’s certainly not going to do anything that might benefit her since she was caught and his lie was exposed to his almost wife on their wedding day. He’s not amused by her, and this might be a problem.