Home
Movies
Get Into the Halloween Spirit With Shudder 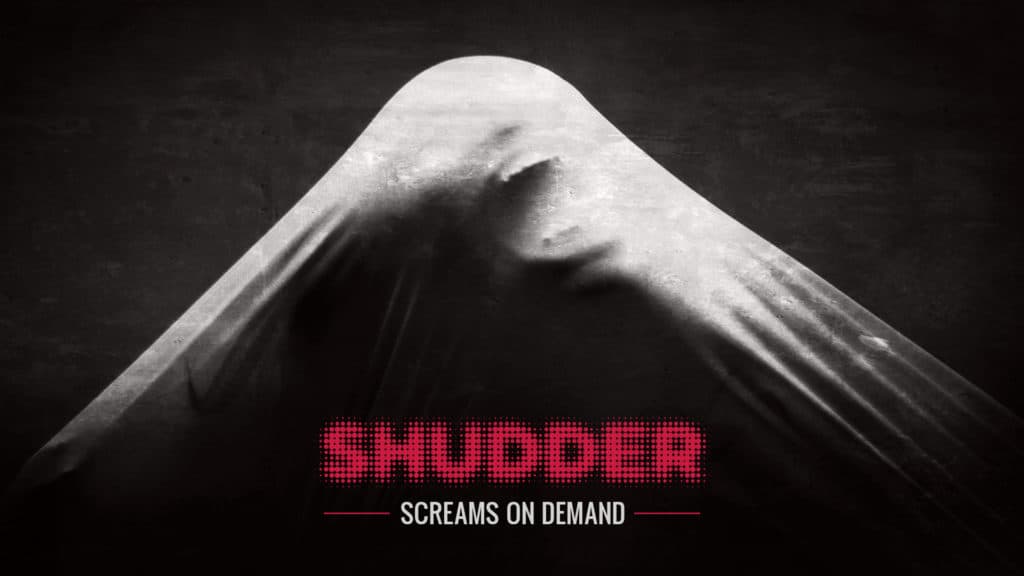 There are a lot of different streaming services out there, so it’s no wonder that some would simply fly under the radar, even for people who belong to very specific, very devoted fandoms.Â  It doesn’t matter so much that these streaming services exist, it’s just that they can’t cut through all the background noise of “Netflix this” and “Disney+ that.”Â  And it’s a real shame too, because so many people simply aren’t being properly served by the current market: or, at least, by what they can find within the current market.

Right now it’s October, and around these parts October means one thing: Halloween.Â  And, all things being equal, Halloween is the perfect time to cut loose with some quality horror movies.Â  But where are you getting these movies fromÂ  There are only so many new releases in theaters every week, Netflix’s offerings (although they exist) leave something to be desired and no streaming service really offers anything by way of a dedicated horror streaming service… or do they?

The answer, of course, is Shudder: AMC’s horror-centric streaming library.Â  Although the service is small and narrow in scope, it’s precisely because of this that they are able to deliver the very best product out there for the horror-minded cinephiles of the world.Â  And in leading up to Halloween, these are the titles that they offer that you might want to get your feet wet with. 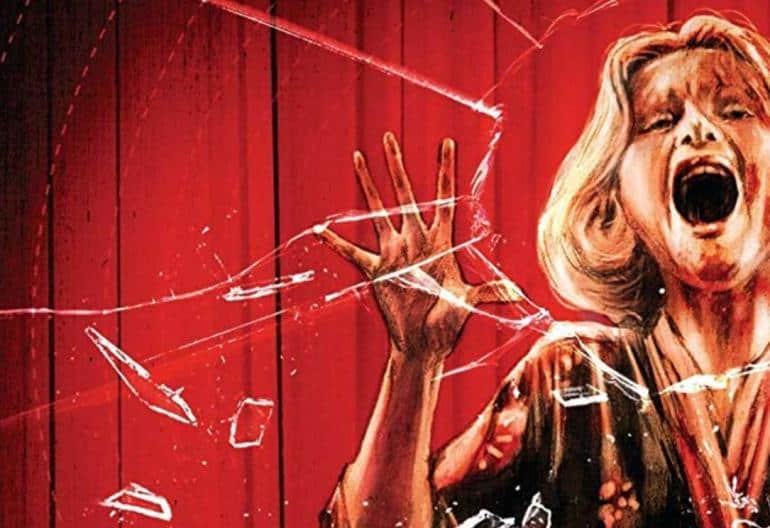 Deep Red (1975) — One of the things that so many otherwise great streaming services really miss the ball on is that they are so overwhelmingly focused on US-made movies: the Texas Chainsaw Massacres (1974) and Night of the Living Deads (1968) of the world.Â  And while these movies are certainly great, and while Shudder certainly offers these movies in spades, the lack of an international focus with these platforms cannot be overlooked as a wasted opportunity to bring the cinema of the world to an eager and willing audience.Â  Despite it’s comparatively small library of titles, however, Shudder is chock-full of classic, foreign-made features, such as this Dario Argeno giallo about a psychic woman’s murder and the dark secrets that get dredged to the surface in its aftermath.Â  Grueling, bloody and equipped with a killer soundtrack, this is the kind of slasher-esque horror flick that US audiences would undoubtedly love if they only got the opportunity to see it (especially seeing as how the film, as was common for Italian features at the time, is fully in English). 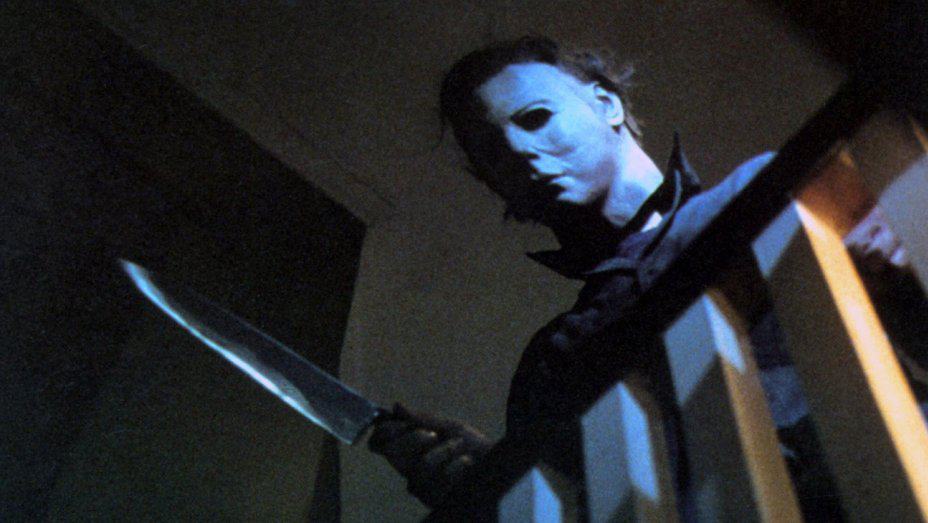 Halloween (1978) — No streaming service would be complete without the generic classics that form the bedrock that its subscriber base is undoubtedly already familiar with.Â  But classic movies are considered classic for a reason, after all, and Shudder has a veritable murderer’s row of the usual suspects.Â  Black Christmas (1974), Phantasm (1979), Hellraiser (1986) and, of course, Halloween (1978) are all well represented here, and are all great points of entry for both new fans and hardcore horror aficionados to the streaming library with their familiar, iconic killers and kills. 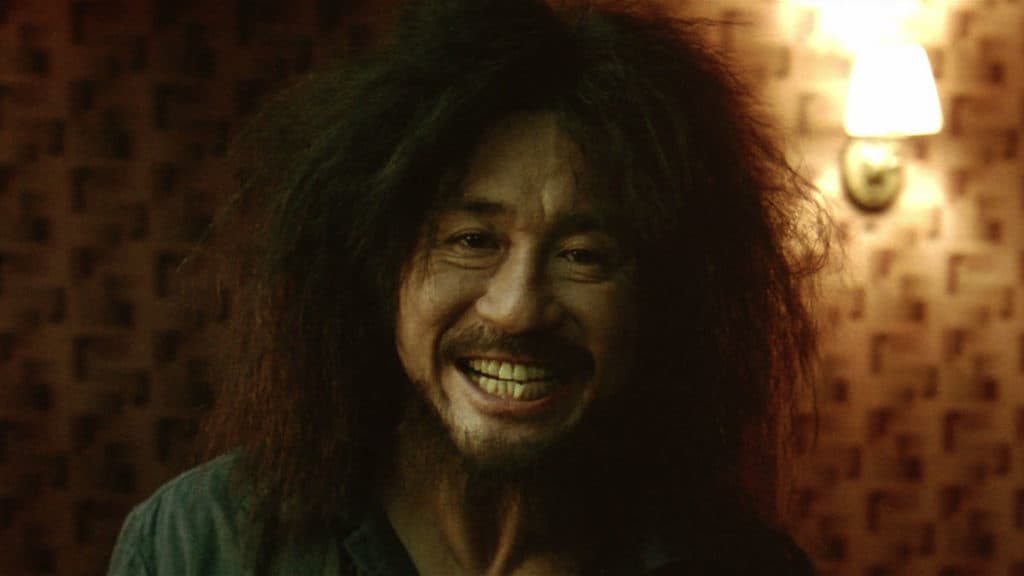 Oldboy (2003) — Looking over Shudder’s various offerings, it’s interesting to note the substantial horror-adjacent offerings that they have rounding out their library.Â  They have giallo and documentaries and even a few comedies here and there.Â  Perhaps the largest non-horror offering that they have od crime films, and none of them is more essential than Park Chan-Wook’s seminal Oldboy (2003).Â  The middle installment of Chan-Wook’s Vengeance Trilogy, is a gripping mystery about a man seeking revenge after years of private imprisonment for unknown reasons.Â  It’s a thoughtful, thrilling work of cinema with one of the all-time best endings out there. 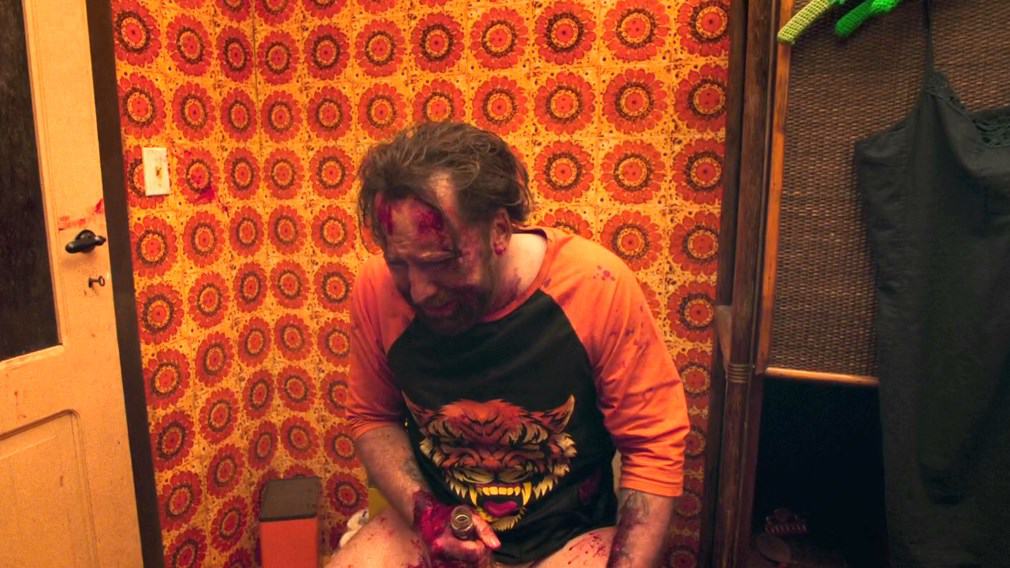 Mandy (2018) — People have been ragging on Nicholas Cage as an actor for a long time now, and, to be fair, for very good reason.Â  Although certainly a talented thespian (Cage has, after all, deservedly won an Academy Award for his work in 1995’s Leaving Las Vegas), the man has made a great many questionable decisions when it comes to the projects that he signs up for.Â  And between dreck like Left Behind (2014), Ghost Rider (2007) and The Wicker Man (2006), it’s easier to forget his much better, much more interesting work in movies like Face/Off (1997), Adaptation (2002) and, of course, last year’s Mandy (2018).Â  Playing out like a psychotropic retro throwback to “hard rock” 80’s horror in line with Hellraiser (1986), it follow’s the fantastical rampage of a backwoods lumberjack trying desperately to avenge his girlfriend’s murder by a drugged-out, Manson-esque cult.Â  The movie’s not for everybody, and every inch the definition of “a trip,” but it reminds us just how excellent Cage is capable of being when he stops caring about what we think of him as an actor. 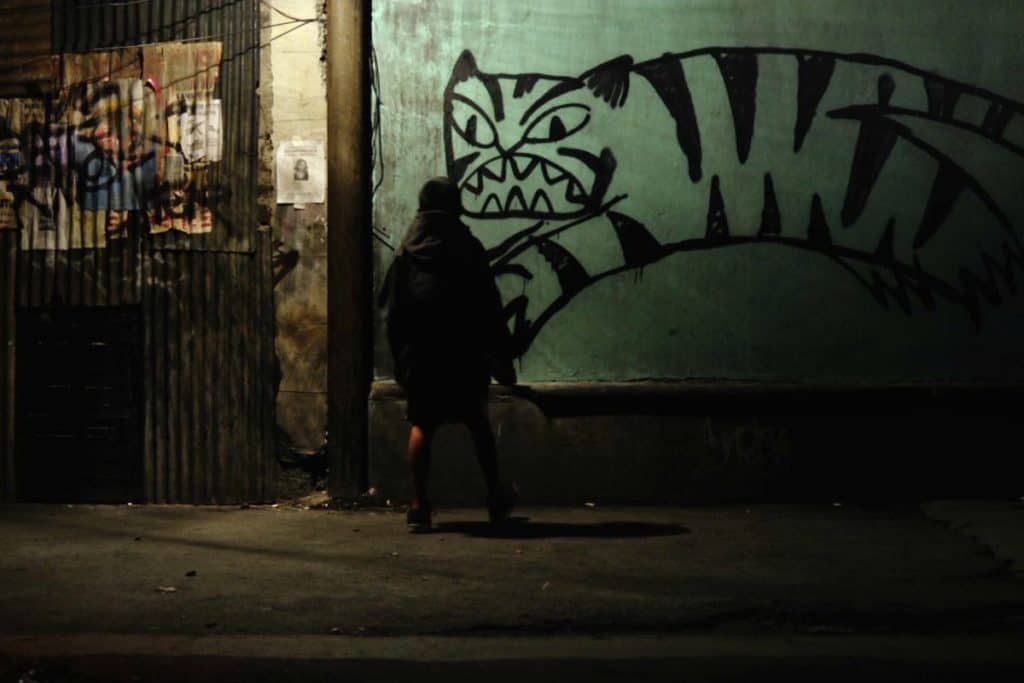 Tigers Are Not Afraid (2018) — This is it.Â  This is Shudder’s current big-ticket item.Â  If for no other reason than watching this movie, you owe it to yourself to sign up for a month of this streaming service.Â  One of the best horror movies to come out in recent years — and certified by none other than cult-director Guillermo del Toro himself, this Mexican ghost story represents the very best that this genre has to offer.Â  And while it risked being lost in obscurity for a while there, Shudder’s exclusive distribution of the film North of the border makes a powerful cae for the necessity of these kinds of niche streaming services, which are, in many ways, best equipped to connect passionate audiences with films that they desperately need in their lives.