Home
Dollhouse
Getting Giddy about Dollhouse? 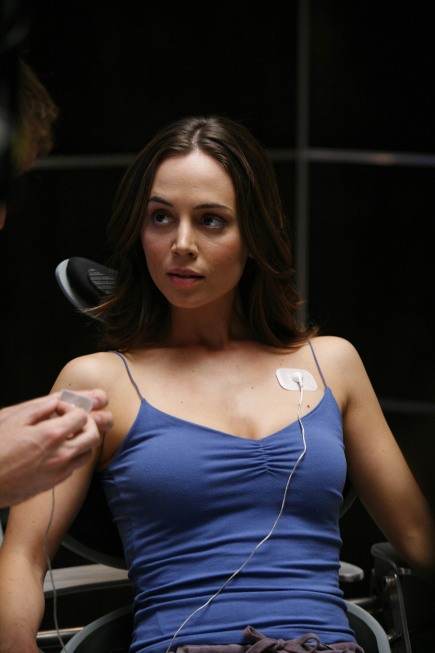 For those of you out there who are the hardcore Whedonesque fans of the world, there’s no question what you’re going to be doing on Friday, February 13. Nothing I write is going to change your plans that night, nor is anything anyone else writes about Whedon’s newest series, Dollhouse. Unfortunately for me, I am not one of those hardcore fans. Don’t get me wrong at all, I absolutely LOVED Firefly and Serenity, but never could get into Buffy or Angel. Still, I do love genre shows, and I’ve been searching for every reason I can find to fall in love with this show, even before it begins. News reports to date, along with several recent reviews from the press, have me more worried than ever, and it wasn’t until a read an article from Canada.com today that I finally started to get a few warm and fuzzies from this new show.

Almost everyone knows the premise of the show by now; Eliza Dushku is a Doll, someone who has her memories erased each week and is reprogrammed with new memories and skills in order to meet the needs of the assignments at hand. They can program new languages into her, give her the knowledge and ability to use Tae Kwon Do, or any number of other skills. But something has gone wrong with Dushku’s character, Echo, and she’s starting to have flashes of her original self. This makes her unique and at the same time more dangerous than ever. If this sounds familiar to any of you, it’s because it was almost the same premise behind this fall’s flop, My Own Worst Enemy, which starred Christian Slater. So, if Slater couldn’t make this premise work and get the fans to tune in, what makes Fox think Dollhouse will be any different?

For starters, this is a Joss Whedon show, which always pulls in a base fan group that tends to be very loyal. Second, have you seen Eliza Dushku lately? She’s kinda hot. But its the third reason that starts to get my heart pumping with sci-fi geek giddiness. For on the surface, this may be a conspiracy thriller full of high-tech gadgetry, but looking deeper it delves into the fantasy and delusion that we all entangle ourselves in each and every day.

“For me, there’s absolutely no separation between the two,” Whedon said. “I think the moment there is, you lose your ability to tell stories. If the message you’re trying to send isn’t intrinsically woven into the way you’re telling the story, you’re ultimately going to be untrue to at least one of them. If you start with a polemic, it’s no different than a lecture, and you end up contradicting what you think your story is. I can’t separate the two. And I think if I could, it would be very dangerous.”

At the heart of this fantasy and delusion is Echo, a character that has been stripped, in every way imaginable, of her identity and really her very personality. She’s rebuilding from scratch and becoming aware of her situation and surroundings in ways that the other Dolls aren’t.

“At the beginning, they don’t differ from the others,” Whedon explained. “She is one of many. But as the show progresses, she shows more of a spark. And that makes her ability to take on complex assignments both better and a little more dangerous, because her own complexity is starting to show through, and she may go a little bit off-mission.”

It’s Whedon’s statement “she may go a little bit off-mission” that get’s me excited, although, in the end I’m hoping tha Joss can pull off the social commentary that will no doubt be present between a person’s right to privacy, and national security. If Whedon can inject this kind of real life into Dollhouse, without preaching to us in the process, then Dollhouse will definitely be a success, in the same way Ronald Moore has made Battlestar Galactica such a success. Ultimately we need to connect to these characters, and understand the comparison to the world we all live in each and every day. I’m hopeful Joss Whedon can pull it off, and I’m also as hopeful that Fox will sit back and let him do it. We’ve already seen what happens when they venture too far into his art.

The series premiere of Dollhouse is next week on Friday, February 13 at 9 PM (EST) immediately follow the return of Terminator: The Sarah Connor Chronicles on Fox.

Also, check out our exclusive review of the pilot episode of Dollhouse right here on TVOvermind. 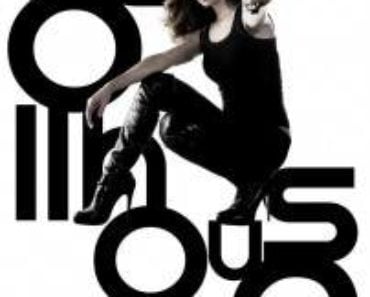