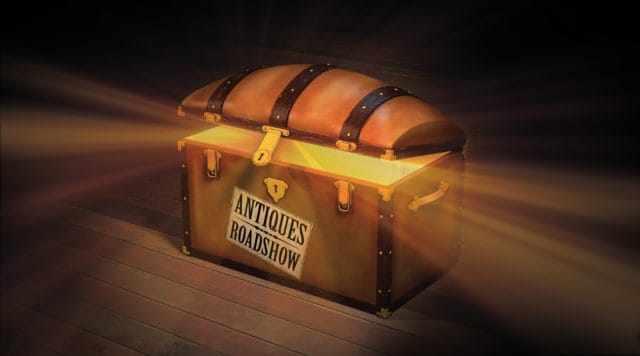 The Antiques Roadshow, including both the original British version and the American version which followed, has become more popular than anyone could have expected. The British version first aired in 1979. The American episodes were first aired on PBS in 1997; produced by the Boston, Massachusetts based WGBH-TV. There have been several hosts for both the U.K. and the United States series, and there have been many more appraisers.

Focusing on the United States version gives viewers plenty of unbelievable appraisal values to ponder. The high-value items have prompted antique lovers everywhere to poke through their personal collections and wonder if they might just have the next incredible item of value. There have been eleven objects which have inspired serious collector envy:

With so much of value discovered all around America, it seems that anyone could become the surprised owner of the next amazing thing. That is the collective idea which has propelled the series into its long and popular run. With so many things to appraise, the series invited more appraisers to handle the load. There are currently 381 listed. They are incredibly educated and talented people; many representing the best auction houses in the world. For anyone who has wondered why they are entitled to judge objects and value them, here are five of the Antiques Roadshow U.S. appraisers who are considered tops in their field:

Wes Cowan began his formal career as an archeologist. He graduated from the University of Kentucky with a B.A. and M.A. in anthropology, and then went on to the University of Michigan to earn a Ph.D. in anthropology. He taught in Ohio State University’s Anthropology department. He was also the Curator of Archaeology for the Museum of Natural History in Cincinnati. Widely published, he is known for his academic work in American paleoethnobotany and archeology.

Cowan is an expert in Americana. He has loved antiques since he was a child growing up in Louisville, Kentucky. His one-man shop, Cowan’s Auctions, has grown into a business with nearly $20 million in annual sales. When not appearing on antiques Roadshow or starring in History Detectives, Cowan speaks about antiques around the United States. He is a licensed Ohio auctioneer and he writes for the Cincinnati Enquirer in a column about antiques.

Arlie Sulka is the owner the renowned New York City gallery Lillian Nassau LLC. The 57th Street gallery is legendary, and Sulka was selected by Lillian Nassau to specialize and deal in the works of Louis Comfort Tiffany. For more than 30 years, Sulka has researched, negotiated, acquired and appraised objects for the gallery, museums in Europe and North America, and for private clients. Sulka graduated from Smith College and is a member of the Board of Directors of the NAADAA. (National Antiques and Art Dealers Association of America, Inc.) She is a published author, and lectures for museums and the Appraisal Studies Program of NYU’s Continuing Education Program.

Nicholas D. Lowry is the president of the prestigious Swann Auction Galleries. Swann is a New York City native, and member of a family of respected dealers of antiquarian books. He was educated in New York, Germany and England. He earned a B.A. in history from Cornell University and settled in Prague. While living in Prague, he was an English teacher, journalist, author and radio presenter. He returned to New York after four years to join Swann Galleries. In addition to his duties as President, he enjoys serving as the Director and principal auctioneer of the Poster department. He avidly collects posters from the historic Czechoslovakia.

Timothy Gordon’s appraisals number in the several million. Over 25 years, he has been dealing in art and antiques, and he owns Timothy Gordon Appraisals, which specializes in fine art and rare object sales, and museum collection appraisals. Gordon’s curriculum vitae is extensive and fascinating due to the unusual and varied subjects. Some of the collections he has been engaged to appraise include:

Gordon also worked with the PBS production Frontier House as its Antiquarian Specialist. He lectures throughout the United States. His sales include record prices for major art pieces created by significant artists. He has also sold private collections throughout America.

Gordon’s terms as a board member include serving for:

Identical twin brothers Leigh and Leslie are the children of antiques dealers. Their parents, Ronald and Norma Keno were inspired by their father’s vintage sports car restorations and their mother’s weekly visits to antique events. Both were earning anywhere from $200 to $300 each weekend while still elementary school students. They were fourteen when they paid $3,500 for a stoneware jug, setting a world record.

Both Leigh and Leslie received the National Humanities Medal for 2005, presented by President and First Lady Bush. They created Keno Bros., a lifestyle brand. Leigh serves on the Appraiser’s Association of America, on the Board of Directors. The brothers started the Historic Motor Car Investment Fund, which seeks capital for acquiring, conserving, restoring and selling classic cars. They judge, speak, moderate and write for various Concours Events and are well known for their extensive knowledge of rare and renowned limited production models, including Aston Martin, Alfa Romeo, Porsche, Maserati, Bugatti, Lamborghini, and Jaguar.

One of Leslie’s most notable auction success includes the John Goddard Nicholas Brown tea table which fetched $8.4 million at Sotheby’s, where Leslie has been for almost 26 years. Leigh, Keno Auctions President, also completed a staggeringly successful appraisal of a ca. 1794 Seymour Card Table which he valued at $400,000 and which ultimately sold at auction for $600,000. 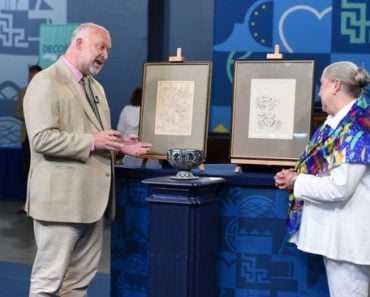 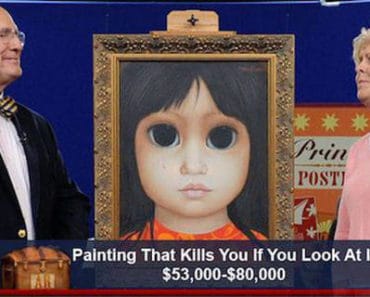