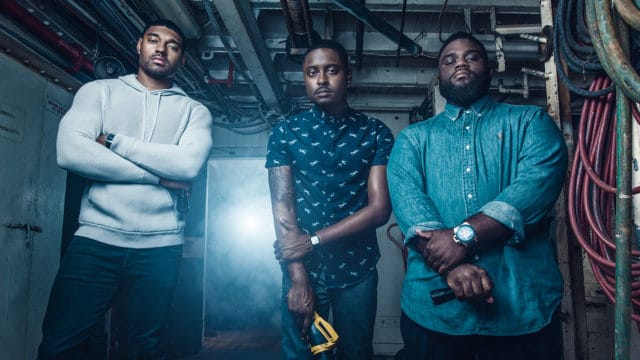 The Great House of Rose Hall in Montego Bay, Jamaica entices the Ghost Brothers to investigate claims that the spirit of a former owner, Annie Palmer haunts a long closed sugar plantation. Annie Palmer, or as locals refer to her as the White Witch of Rose Hall, is believed to have been a sadistic monster who brutally murdered her three husbands, practiced dark voodoo and tortured her slaves. The White Witch was eventually killed by a powerful voodoo priest but according to witnesses, the spirit of Annie Palmer and her victims have never left Rose Hall. Her body is still buried on the property causing many locals and visitors to believe that the White Witch has forever cursed the mansion- as pure evil never dies. The Ghost Brothers are on a mission to find out if the White Witch and those she murdered still reside at the property.

The Cocke County Memorial Building in Newport, Tennessee entices the Ghost Brothers to investigate claims of unsettled spirits that may still be lingering after they died in a plane crash in 1964 and were then kept in this building. Body parts of thirty-nine victims of the plane crash were housed in this makeshift morgue, including four blood doctors who were on board heading to a conference. The doctors’ documents were mysteriously confiscated from the crash site by the FBI and the information taken was never disclosed to the public. After hearing stories of apparitions and a dark energy that has caused visitors to turn on each other, the Ghost Brothers are on a mission to reach the victims and find out what really caused their plane to inexplicably blow up and disintegrate in midair.

The Ghost Brothers travel to Middletown, Ohio to investigate the long abandoned Poasttown Elementary School. Visitors report having strange experiences that include seeing apparitions of children, shadow figures and some even claim to have been pushed by an unseen force. Some believe that the cause of the hauntings is connected to a horrific train accident that occurred nearby in 1910. Prior to the school’s construction on this property, train crash victims were laid out on the site where the school is currently built. The Ghost Brothers’ mission is to try to determine who or that is haunting the school and if it’s possible that the train victims have remained to tell their story.

“House of Wills” premieres Friday, May 12 at 10/9c on Destination America

The House of Wills, a former funeral home in Cleveland, Ohio, catches the attention of the Ghost Brothers. Built in the early 1900’s as a Masonic temple, it was designed with elements to trap energy of those who came through it. It was later bought by a successful African-American businessman, John Walter Wills, who turned it into a thriving funeral home business. After his death the building fell into disrepair and people claimed to see apparitions and experience a malevolent energy roaming the building. The Ghost Brothers are on a mission to get answers and find out who or what could be behind the activity, and to find out if it’s connected to those who had funerals here, Mr. Wills or something else. 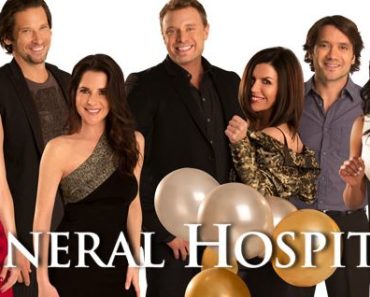