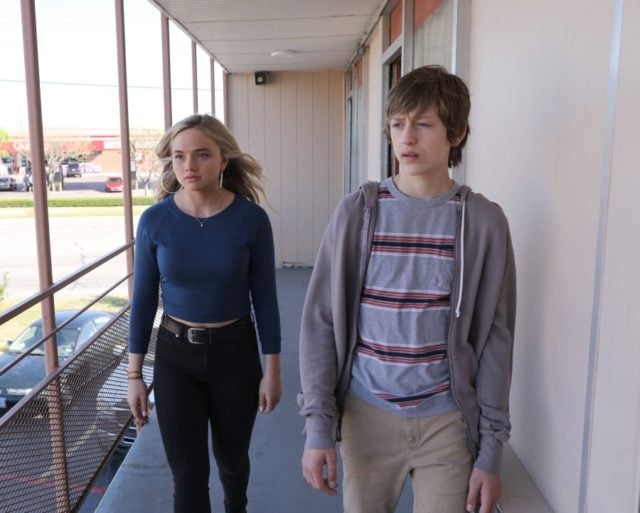 The Gifted is slated to premier on October 2nd and is already looking like it might be just the type of show that fans are wanting to see in regards to mutants from the MCU. It follows two newly discovered mutants, Lauren and Andy Strucker, who have just discovered their unusual talents and are now forced to run from a group known as Sentinel program. Â One major issue is that their father works for the program and must make a choice on where his loyalties lie. Thankfully he does not forsake his family as they go on the run and eventually come into contact with another group of mutants who are also attempting to keep themselves off the radar.

Those mutants are listed below, and judging by the trailers thus far they are going to be very powerful, and very, very good at eluding the authorities. 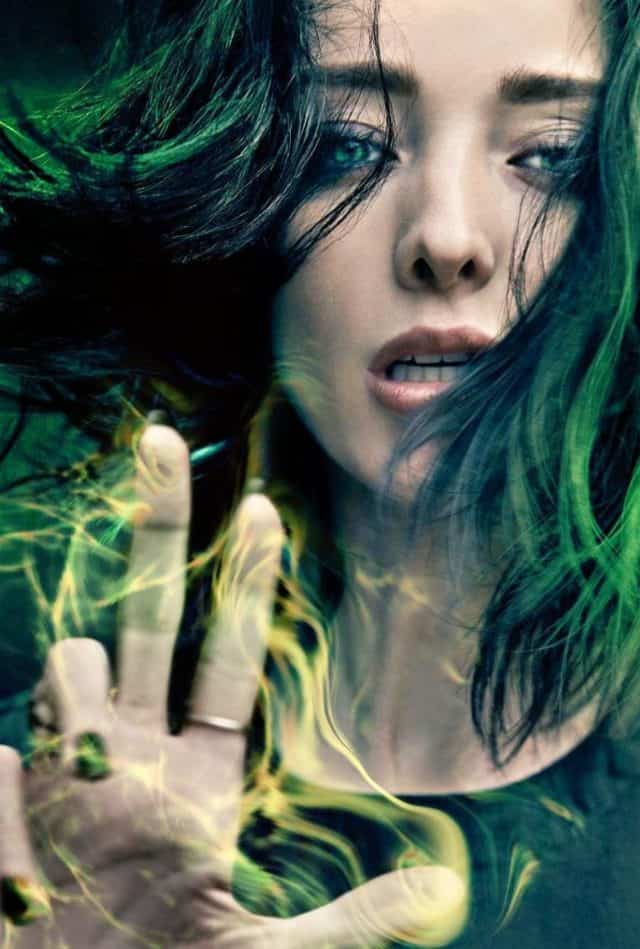 The green-eyed, green-haired young woman that can manipulate magnetic fields is historically, and in the show, the daughter of the infamous criminal Magneto. It’s not known yet if this link will be revealed in the show but one thing is very certain, she will be one of the more powerful and influential mutants that the Struckers meet. In the comics her power levels varied, but at times she was every bit as powerful as her father. 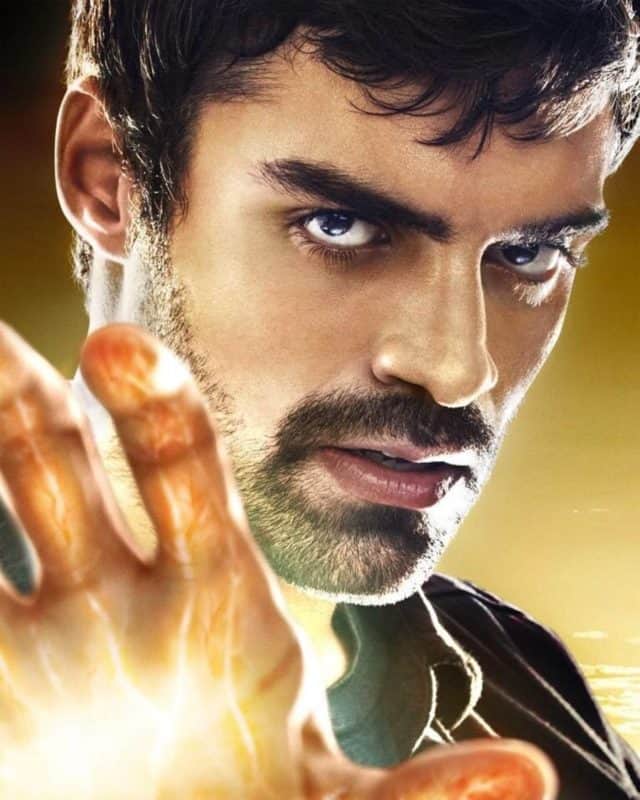 Eclipse is a new addition to the mutant cast, but his power set is vaguely familiar to another mutant named Sunspot. Both are able to generate intense heat, but Sunspot was required to recharge his energy every so often and could not manipulate light. Eclipse has this ability and can use that light to generate massive amounts of heat. It remains to be seen just how effective he will be, but it seems like he could be a useful addition to the group. 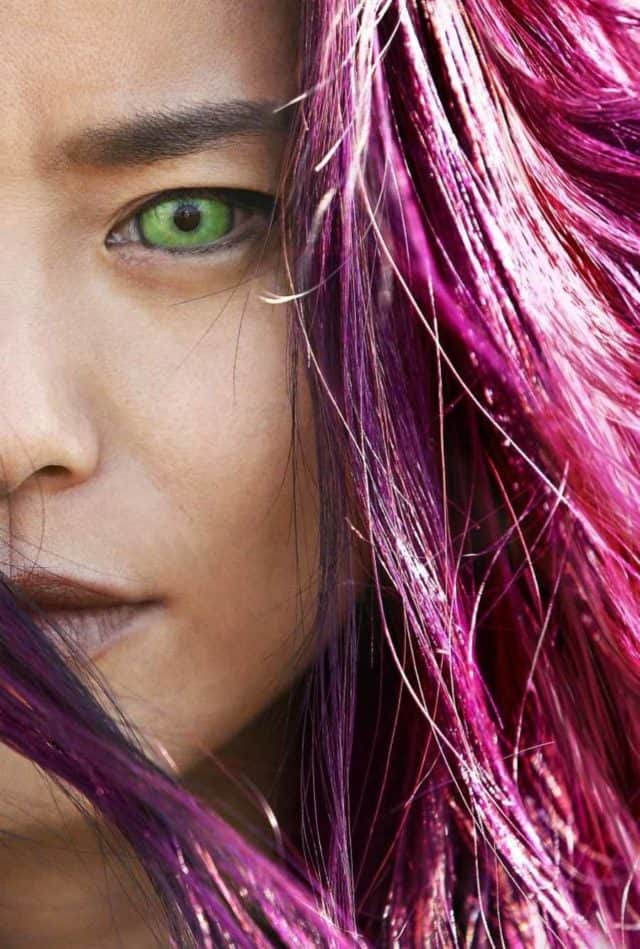 Blink has already been introduced before in X-Men: Days of Future Past, and her power set has not changed. She is able to create temporary portals that allow people or herself to jump from one place to another instantaneously. This power might seem more benign than most but Blink is so adept at opening and closing portals that has learned how to make this work for offensive as well as defensive purposes. 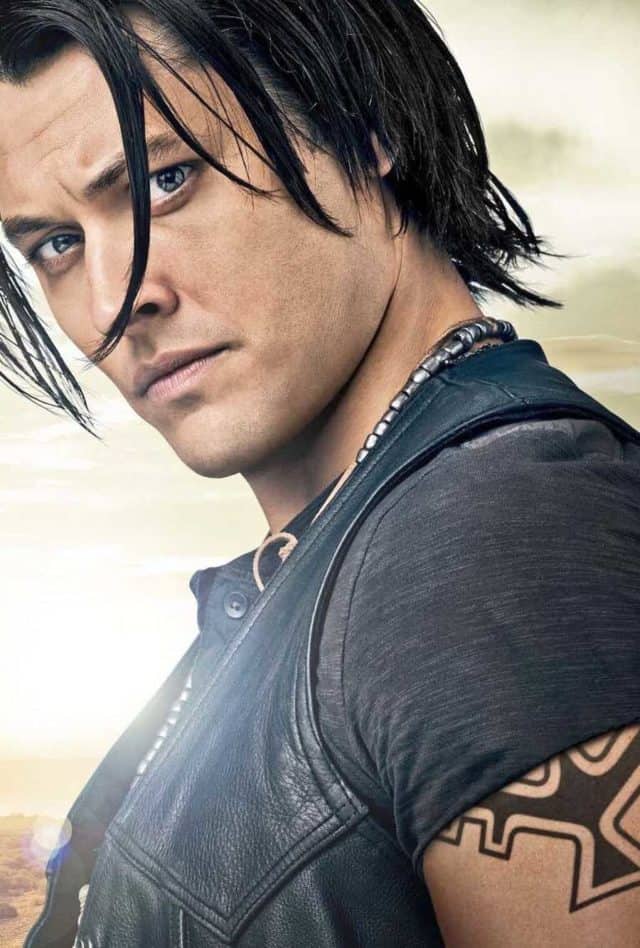 It’s kind of interesting to note that he has what looks like a Shield emblem on his arm, though it could be a different type of tattoo altogether. Regardless, Thunderbird is the leader of the group and has superior tracking abilities along with increased strength and durability. Out of the bunch he is the least potentially destructive but he is also the one that they look to for guidance.

There have been minor references to the X-Men in the trailers thus far but there is no telling if the show’s creators are going to go that far with the material. All we do know as of now is that the show is looking better each day and its release should please a lot of fans.