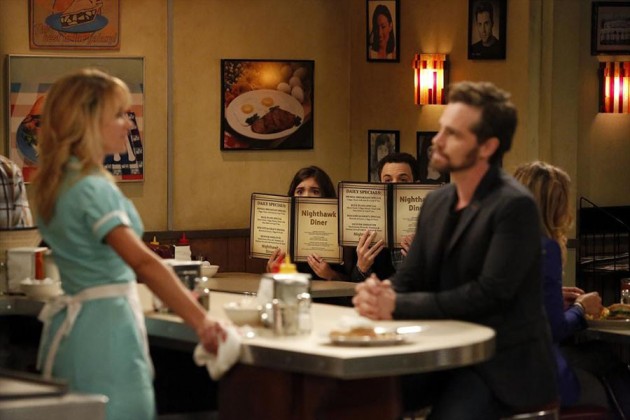 It’s a Boy Meets World reunion once again! Let’s face it, who doesn’t squeal like Cory when Shawn walks into a room? I personally agree with Riley on the whole “We found him on the couch, can we keep him?” plan. This is exhibit A that Riley is Cory’s daughter, and Shawn already commented on the hair, so let’s get that obvious fact on the table.

I’ve personally been very impressed with Girl Meets World as a show. It’s been years since I’ve seen a show specifically targeted for adolescence pack in so many important life lessons. I’m doubly impressed that it has done so without the snarky, disrespectful comebacks and unrealistic antics which younger children who watch these shows try to imitate. And now with all of these reunions coming up (Feeny!), I’m glued to a show that I can watch with my little nieces (though they do look at me like I’m nuts when I squeal for Shawn).

Now into the second half of its first season, and moving full steam ahead into a second season, Girl Meets World begins this week with Shawn’s return in time for Riley’s best friend Maya’s 14th birthday. Maya is to Riley as Shawn is to Cory, and Shawn and Maya actually like each other. Both Maya and Shawn were abandoned by their parents, and have lifelines in their best friends. Let’s face it: Maya is Shawn with long hair. Now for Exhibit B that Riley is Cory’s daughter, a plan that has about 80% chance of success, with a 100% chance for awkwardness: setting Shawn up with Maya’s mom. Riley manages to pull in the whole gang, and working on the premise that Cory is “retired” from meddling, they get Shawn to meet Maya’s mom. 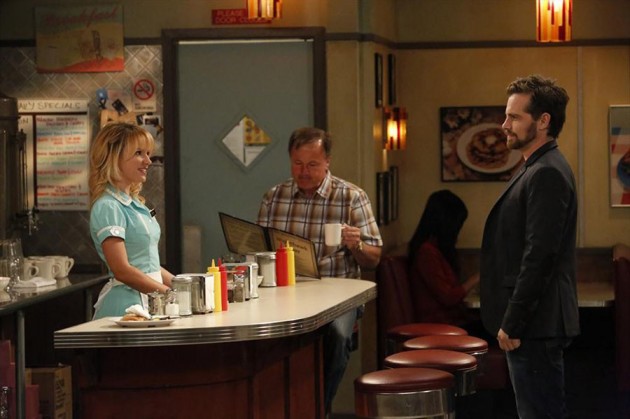 While Shawn and Maya’s mom Katie don’t exactly end up in a happily ever after scenario, Shawn does manage to get Katie and Maya together after realizing that Katie has been the parent who may not have done everything right but is the parent who stayed. Shawn even chips in for Maya’s birthday present, a locket with a photo of mother and daughter in it. As a bonus, since Riley is Cory’s partner in crime now, Maya is recruited to be Shawn’s. Exhibit C that Riley is Cory’s daughter: plan succeeded 100%, just not exactly as originally intended.

Do you think Girl Meets World is making a positive impact with their life lessons? Show of hands, who is on pins and needles waiting for Mr. Feeny to be reunited with the old gang? 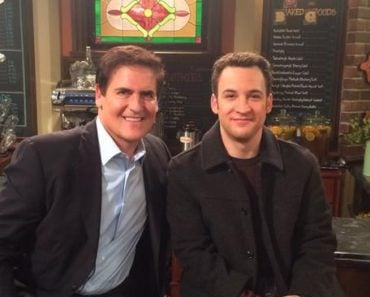