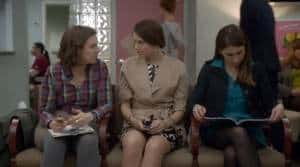 HBO has released information about the first three episodes of Girls, its upcoming comedy from Lena Dunham and Judd Apatow. The first original comedy on HBO in 2012, following the return of Eastbound & Down and the American broadcasts of Life’s Too Short and Angry Boys, Girls tells the story of two sets of roommates living in New York City. Each of the ladies in question are in that awkward time between college and adulthood, having to figure out their direction in life and how to navigate an increasingly difficult dating world in 2012.

Below are the initial air dates, episode names, episode descriptions, and repeat dates for the first three episodes of Girls. The series is slated to have 10 episodes in its first season.

Girls debuts Sunday, April 15th at 10:30. You can check out the first trailer, released in February, here.

How do you think the first three episodes of Girls sound? Will you be tuning in when it debuts next month? Does the show sound like a good match with Veep? 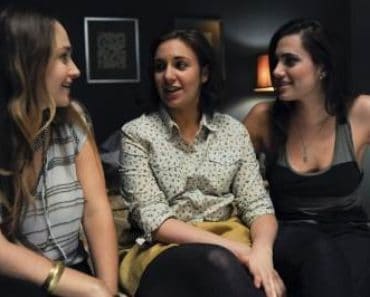 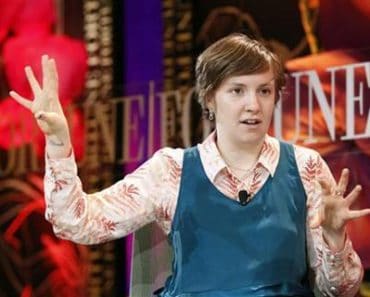 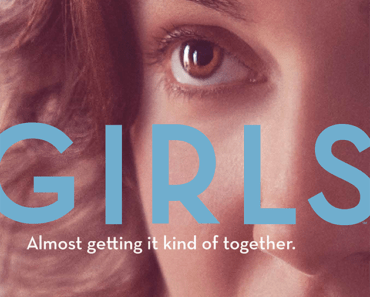 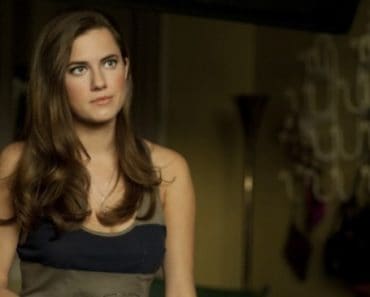 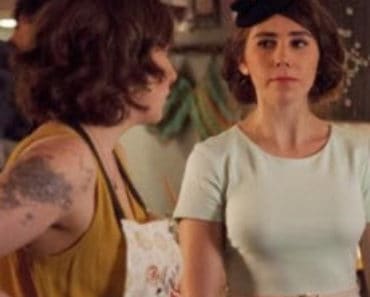