For the last two summers, Glee has taken the show on the road…literally. Glee: The Concert has been all over North America and traveled to Europe this past summer. To celebrate the live concert, a movie was released this summer with performances from several live concerts.

Fox is releasing the DVD and Blu-ray of Glee: The Concert Movie on December 20:

To celebrate the release, we’re giving away two prize packs, which include a copy of the Glee: The Concert Movie DVD and a limited edition Glee pin. You can view a photo of the prize pack below.

Here are the contest details:

Email me at [email protected] with the subject line “Glee DVD”. Please include your name, city & state/province.

The contest will run until 5:00 p.m. ET on Thursday, December 22. The two winners will be randomly chosen and contacted by email. The winner will be asked to provide his/her full address and Fox will mail the prizes.

Contest is open to readers in the continental United States and Canada. 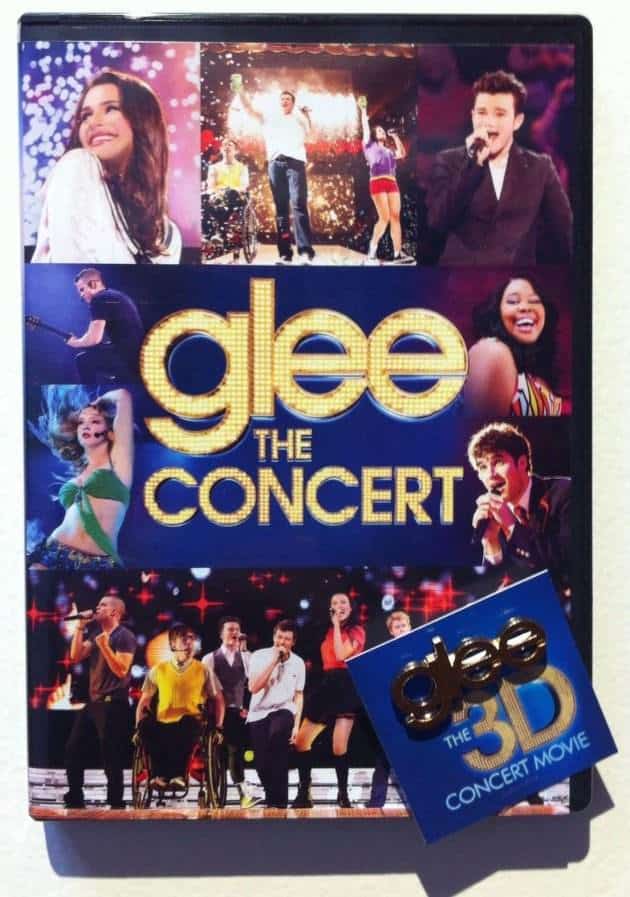