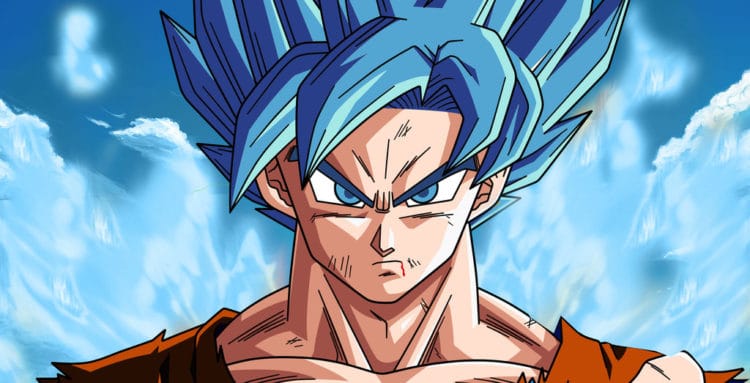 If only it could be this easy, right? Get someone like Goku and his buddies to come in and whip the tar out of the coronavirus and simply have it fade away like a Street Fighter character when someone runs out of coins or patience at the arcade. Aaron Reich of The Jerusalem Post has a bit more to add to this. In a sense it’s perfectly fine to have fun with the idea of the virus in this manner since it robs the pandemic of at least a small amount of the fear and power that it holds over so many, even if the reality of it all is that people will continue to worry and even panic from time to time about the statistics and the numbers that continue to rise as each newscast is delivered. It almost feels irresponsible to laugh sometimes in the face of the pandemic but at the same time there’s a few different ways to look at it. In much broader strokes we can look at the pandemic as a truly depressing and horrifying time since there’s not a lot of reprieve at the moment from the news that it’s been getting worse since it came to the US and other countries and it affects millions. There’s also the choice to ignore it as much as possible, which does sound VERY irresponsible, and almost impossible really since unless one lives out in the wild and is self-sustaining in every way then it’s not likely that they haven’t heard about virus. The other way to get through it of course is to find some humor in the moment, which some people are having serious trouble with obviously given that humor in a humorless situation is sometimes tough to find.

But that’s usually only if you don’t find it necessary to smile or at the very least defy the depressing nature of a situation. Some folks would tell us to smile at death, since all that’s going to happen is that death will smile back. With the coronavirus death is a possibility, but it’s not a foregone conclusion. This is one of the biggest areas where people tend to disagree when it comes to the coronavirus and its severity. It can prove to be very deadly to those that are within a certain age range or those that have a pre-existing medical condition that might be worsened by the virus. But for a good part of the population the virus might affect them on an off chance, but it will typically leave a majority of those it touches alive.Â  The statistics that we’re given so often might appear daunting and sound even worse when taking into account how dire some people make them out to be. Let’s be fair here and say that the deaths attributed to the COVID-19 virus are in fact tragic and not at all being downplayed, but the fact that far more people have survived the virus than have succumbed to it tends to get overlooked far too often, meaning people are more willing to report the bad news since it makes headlines and creates interest than good news can.

Injecting some humor into this with the Dragon Ball characters and Ryu is a way of taking things under control and making it amusing while at the same time taking a measure of the sting away from the overall impact that the pandemic brings. It’s not perfect obviously, since the real heroes are those that are out working in the hospitals, those who are still delivering goods to people, providing needed services, and helping the economy as well as others in these tough times. It’d be great if heroes in bright, flashy costumes could swoop in and save the day by knocking the crap out of the coronavirus and simply banishing it for good, but the reality of it is that another virus would be likely to come along since that’s the nature of the world we live in after all. Before the coronavirus there were still plenty of things in the world that could hurt us, but since scientists, doctors, and researchers knew about them it was possible to guard against such things or treat them in some manner. Whether people want to hear it or not, the coronavirus is another issue that humanity has to deal with, nothing more and nothing less. Owen Jarus of Live Science can possibly shed more light on this topic. The whole of humanity has earned our time on this world by weathering some of the worst diseases that have ever been seen, all while those among us have taken it upon themselves to find a way to cure or at least alleviate them. At one time there were a host of things we didn’t fully understand that could kill us in a multitude of ways. In time though our bodies adapted, medicines were created, and we learned to survive. Something, perhaps history, suggests that such a thing is bound to happen again.