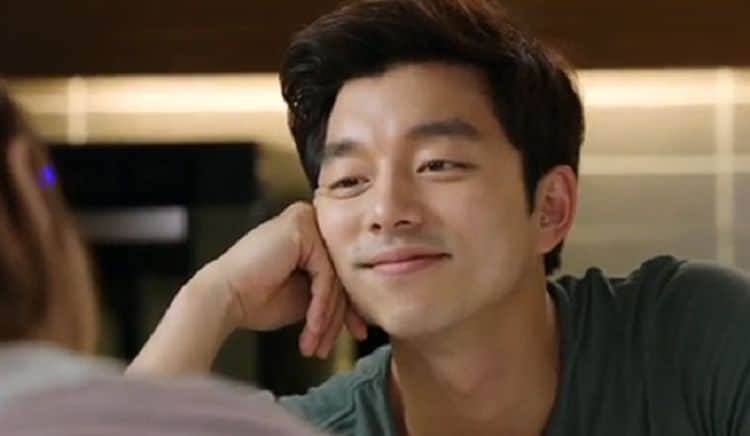 South Korean actor Gong Yoo is one of the most recognizable faces in his industry. He’s been acting since he was in his early 20s, and his fan base has grown exponentially over the years. He’s both a television and a film actor, and he’s known most of his life he wanted to get into this business. He’s a man worth getting to know a bit better, so we’ve done our homework so his fans can learn as much about him as possible.

When Gong Yoo was born, it was in the area of Busan, South Korea. He grew up there, too. He was born on July 10, 1979. He was born Gong Ji-cheol, but he later decided it would not work for him in terms of his career, so he decided to get himself a stage name.

2. He Has Famous Relatives

It was 2017 when it was announced that his ancestor is quite famous. Perhaps one of the most famous people in history, if we might say so ourselves. He is a descendent of Confucius, the (very) late Chinese philosopher. It’s very cool to get to say you have that kind of family relation. Most people have a crazy great aunt Bertha, and Gong Yoo has Confucius.

His college education was focused on his love of acting. He attended Kyung Hee University where he studied theater. He graduated with his B.A., and he began his career after his graduation. He began in the video jockey industry, and that would – as you know – later translate into a leading man career for him on television and in the movies.

4. He Turned Down his Most Famous Role for Five Years

When he was asked to star in “Guardian: The Lonely and Great God,” which is the dramatic role that made him the actor he is today in terms of his fame, he turned it down. He did not turn it down once. He turned it down every time he was presented with the role for five years.

5. He is Scared Easily

Even acting in a horror movie is hard for him because he’s scared easily. When he took part in “Train to Busan,” he claimed that he was not even acting. He was scared in general. We don’t blame him. We scare easily, too.

When the coronavirus pandemic began and many people in his area were out of work and scared, he did what he could to help them. He donated $84k to help with relief measures. What is sweet about it is that he did not make the donation with his stage name. He made the donation under his real name so that people might not realize it was him who gave that much money.

7. He Wanted His Money Used Specifically

When he did make his large and generous donation, he wanted it used for very specific things. He didn’t want it to go to just anything. He preferred his money be spent on medical staff working through the pandemic as well as low-income people who need financial help.

Gong Yoo is not someone who goes out and looks for fame and recognition. For one, it comes so easily to him from his work. Second, he has a deep sense of pride and appreciation for his own privacy, and he does not seek out the attention and the need of others to recognize him for the things he does. It’s a lovely way to live.

9. He Has Bigger Goals

Yoo loves his job as an actor, but he has other plans, too. He’d like to eventually get into the world of directing and producing. His goal is to find a story that he wants to tell, make it a good one, and tell the story in a way that makes a huge difference in the industry.

10. His Net Worth is Impressive

Over the course of his career, Gong Yoo has done wonderful work. What’s nice about him is that he works hard, he lives his life as privately as possible, and he does what he needs to do to help others. He also makes a good living. As of 2021, sources estimate that his net worth is somewhere around $2 million. We cannot verify that is the exact amount, but it’s not a paltry sum of money. He’s quite proud of his work and what he has accomplished.