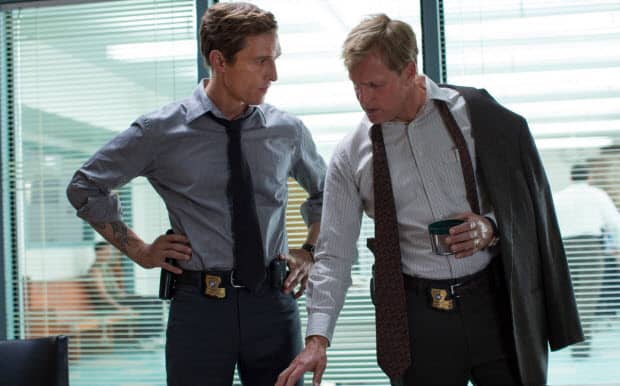 Two things can happen to your favorite show when it ends. It goes out like Breaking Bad, and makes everyone remember it forever and ever. Or it goes out like Dexter, and no single soul will ever speak of it again. The reason a good ending is so crucial to a good television show is because it is the final bite of the meal. The last taste that will linger in the mouth long after all is gone and the table is clean. Why would any show want to leave a bad taste in someone’s mouth? Do you remember how food you don’t like tastes ten years later? Nope. You forget it even existed, and that is my point.

Now don’t get me wrong. I do understand how hard it must be to wrap up a great show with a great ending. No matter what ending your shows has, it will piss off some people. Think about the ending to the Sopranos, for example. I understood what they were going for, but most did not. They left it open so we, the audience, could write our own ending for Tony. Did he get shot by the weird guy at the restaurant, or did he survive? Well, they left that up to us. Thing is, when you look at a show like Breaking Bad, can you understand how an ending like that would have failed. Some sentences just deserve to end with an exclamation point. That is the best analogy I can use.

Two-Face said it best. You either die and become the hero, or you live long enough to become the bad guy. I think they need to apply that to how shows end, too. Hence why I’m both nervous and excited for the True Detective finale this weekend. As good as it’s been, a lame ending could ruin it.