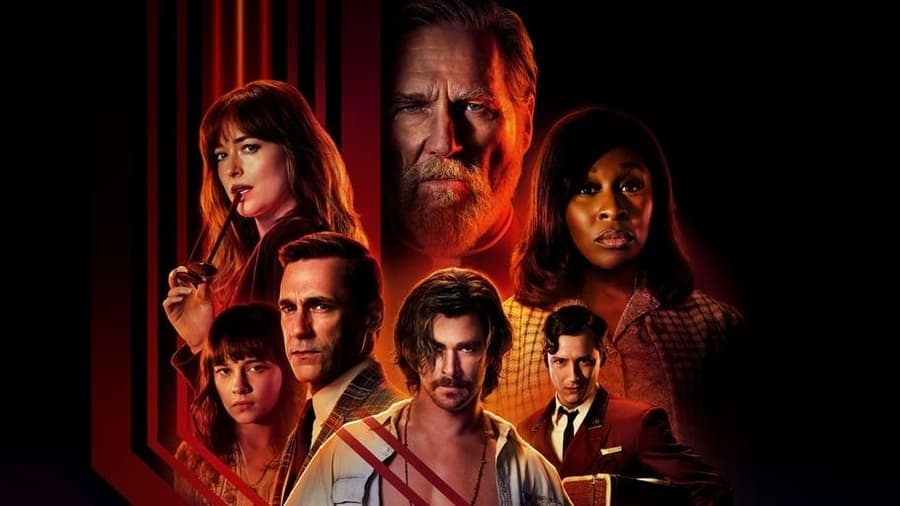 Earlier this month, the Oxford English Dictionary formally added over one hundred different film words to the English lexicon.  Among those lucky few additions were the terms giallo (a slasher-esque Italian horror subgenre), hard R (what Venom was supposed to be rated), Kubrickian (as in the 2001: A Space Odyssey director), kaiju (the Tokyo-sized monsters that Guillermo del Toro is obsessed with) and J-horror (the substrata of horror movies that originated in turn-of-the-century Japan), all of which go a long way to bringing the way people talk about movies to the forefront of the language.

One of these newly sacrosanct words is Tarantinoesque, which they define as “resembling or imitative of the films of Quentin Tarantino.”  Even the lay person – the casual moviegoer who might only see a new movie every great once-in-a-while for the latest Avengers team-up – knows what this word means.  Whatever else writer-director Quentin Tarantino might be, he is certainly distinct, especially when compared to the usual sort of gun-for-hire filmmakers responsible for so much of the tentpole movie landscape these days.  His films are abrasive, one-of-a-kind collages of high and low art: distinctive for their graphic and stylized violence, cineliterate references, non-linear storylines, sharp dialogue, vulgar repartee, ensemble casts and genre blending. 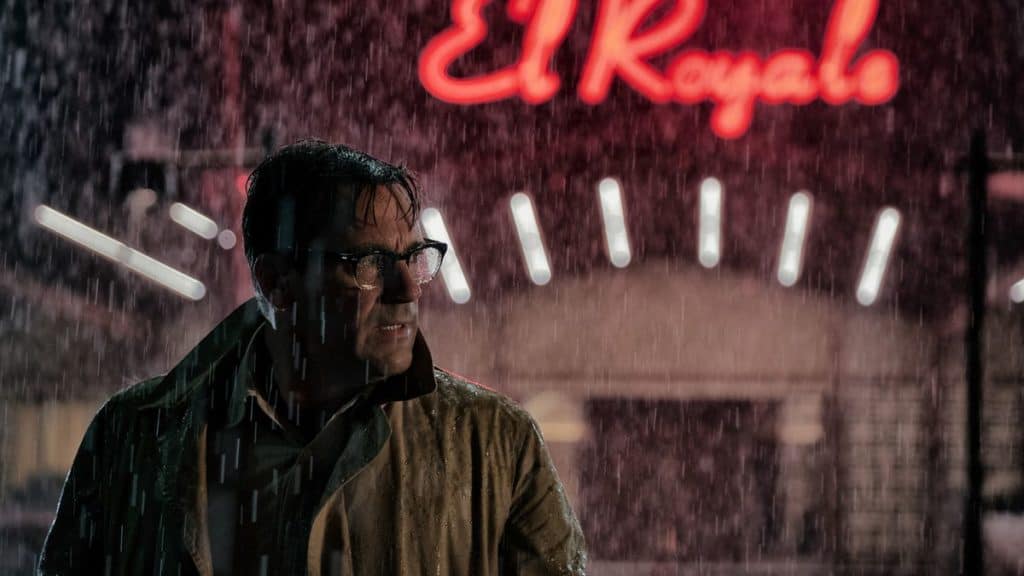 And distinct though his style of filmmaking might be, there’s a reason why Tarantinoesque is now recognized as a part of everyday language.  He has had such a profound impact on movies, the movie industry and moviegoers since emerging fully formed like The Birth of Venus in the early 1990s that many have attempted to ape his one-of-a-kind style in their own films.  The Usual Suspects (1995), The Boondock Saints (1990), Snatch (2000) and Free Fire (2017) all owe a debt to the seminal director for the impact that he has had on their production, release and reception.  From the heightened violence to the low art aesthetic, from their elevated dialogue to their a-chronological presentation, from a dense body of film references to a complete disregard for anything resembling the respectability of old guard Hollywood, they have carved a bloody, curse-laden path through the studio-dominated release schedule and demanded to be taken seriously by the filmmaking establishment.

That, I think, is the best way to approach Bad Times at the El Royale (2018), the throwback thriller from Cabin in the Woods (2012) writer-director Drew Goddard.  The movie is the epitome of Tarantinoesque, serpentinely following an eclectic cast of lodgers through one eventful night at the sleepy snuff hotel the El Royale.  It could even be mistaken for a Grindhouse (2007) sequel with a few more scratches and cigarette burns on the print. 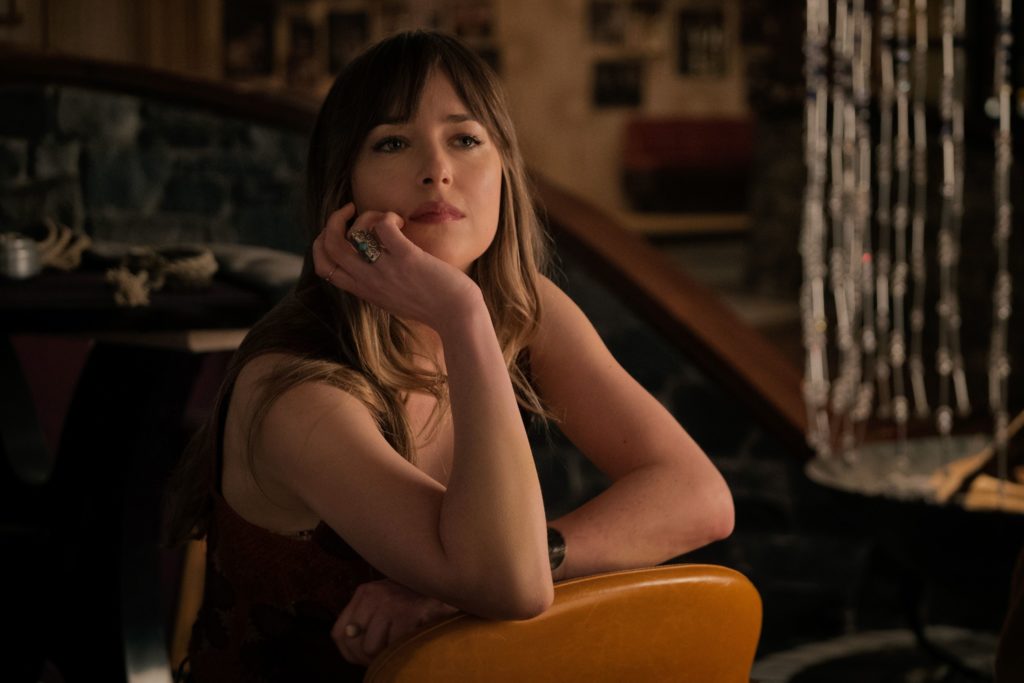 The characters themselves feel decidedly archetypal: representative of old-timey literary types (or even the characters from a rousing game of Clue) moreso than actual, flesh-and-blood people with rich interior lives that extend beyond the frame.  You have the duplicitous priest, the soulful singer, the slicked-back salesman, the disheveled hard-ass, the off-kilter waif, the troubled bellboy and the roguish ringleader.  Each of their backstories and intersecting motivations are revealed in a series of wolf rounds until coming to a head in the films bloody climax.

Now, that’s a curious phrase to use to describe this movie: wolf rounds.  Yet that is exactly what this movie resembles.  As described by Grammy-winning composer Christopher Rouse, for his 2006 composition of the same name, wolf rounds describe:

a series of “circular” musical ideas that […] repeat over and over until metamorphosing to a new idea that [is] then also […] repeated in the same fashion until becoming yet another. These musics [are] of different lengths so that their repeated overlaps […] produce a constantly changing sonic landscape. Sometimes these ideas […] repeat verbatim; at other times there [is a] gradual but constant development within each repetition. Some instruments […] introduce new musics while others […] continue to repeat their material for a longer period of time before moving on to a new idea. 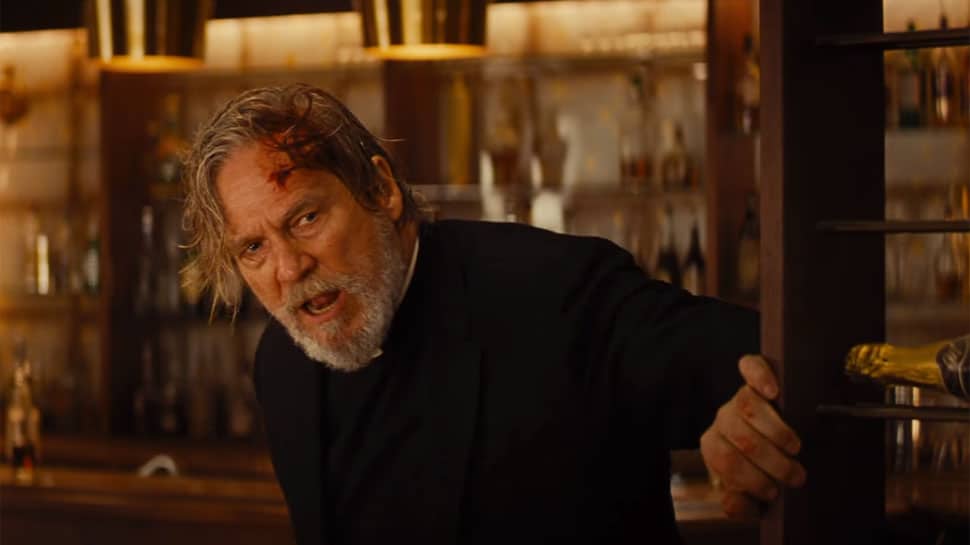 So when I say that Bad Times at the El Royale is actually one of these wolf rounds, I mean to say that this cyclical revisiting of core themes and plot points and interactions is what the narrative is doing.  The film follows one character for a stretch, brings them into conflict with another character, then all of a sudden stops dead in its track.  The film then rewinds halfway to the beginning, where it follows another character through their own, parallel story until eventually comes to a head with the first character.  It carries on a bit after that before another character is thrown into the mix, where the film then stops, rewinds, and starts over at a similarly far-flung stop to see what else was going on in the scene at the same time.  When one among the modestly-sized cast dies, that death is shown several times in looping succession, bringing us up-to-date one what everyone was doing in their separate corner of the plot at the time, leading up to the film’s fiery conclusion.

In a word: Tarantinoesque. 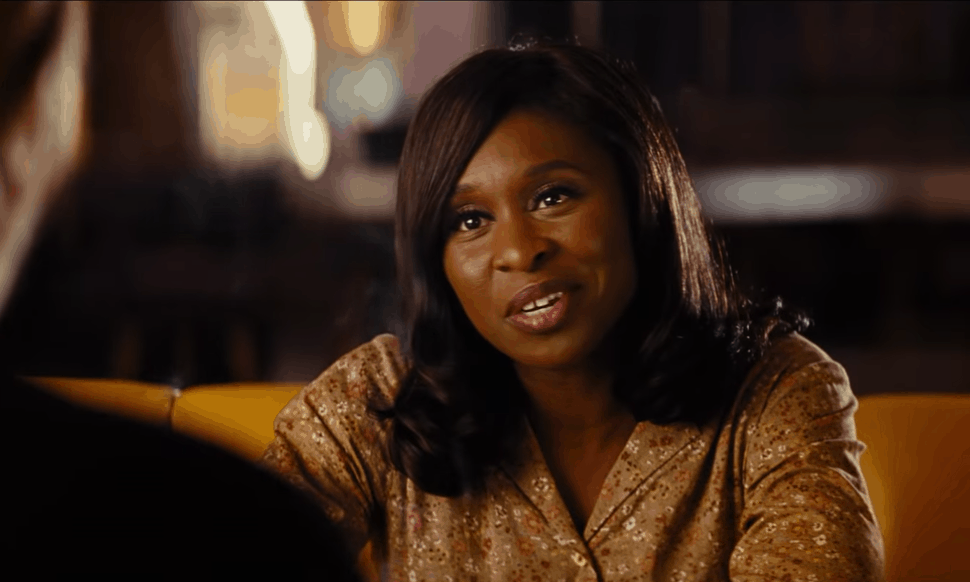 In lesser hands, this looping narrative conceit could have been insufferable, but the film is thankfully shepherded through by its incredibly capable cast and crew.  As a sophomore directing effort, it is a remarkable achievement for Goddard.  The script might lack the crackle that Cabin in the Woods cowriter Joss Whedon infused that first film with, but displays all of the confidence and flourish evidenced in Goddard’s long-ago first film.  As both writer and director, Goddard is able to deftly juggle his sprawling cast’s disparate plotlines, motivations and subterfuges so that none of it is ever lost in the moment (even when things start getting really out of hand for our double-dealing hotel-goers).

Jeff Bridges is as delightful a screen presence as ever and helps to ground the branching narrative in some real human drama.  Newcomer Cynthia Erivo is a revelation here, giving me considerable hope for the much meatier role she has coming later this year with Steve McQueen’s Widows (2018).  Jon Hamm gives the same workmanlike performance here as he seems to give everywhere else: which is less a criticism of his sameness as much as it is praise for his consistently excellent work.  Dakota Johnson gives such a good performance here that you’re likely to forgive her for appearing in all of those God-awful Fifty Shades movies, and Cailee Spaeny, who plays her sister, is unsettling in ways that are bound to outlive the memory of this movie.  And then, of course, there’s Chris Hemsworth, playing what is essentially Charles Manson, who completely steals the show in the last act and commands your attention with his every transfixing, soft-spoken syllable. 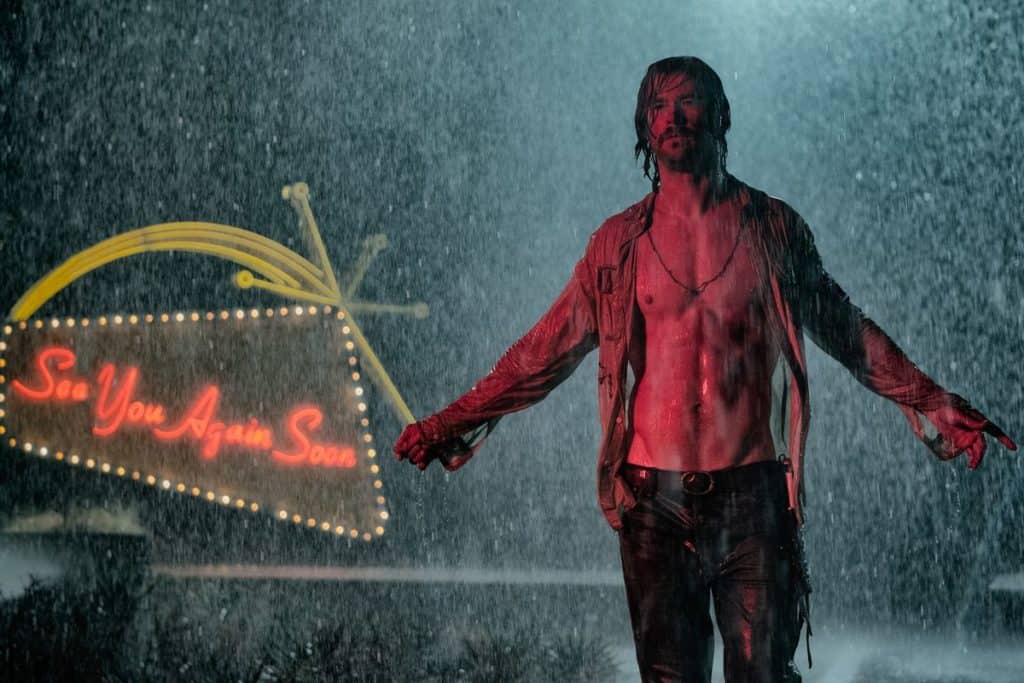 Bad Times at the El Royale is certainly not one of the best movies of the year.  I’m not even convinced that it’s one of the best Tarantinoesque movies out there.  What it is, though, is a fun, funny and insidiously energetic film that accomplishes everything it set out to do with bombastic aplomb.  And that, if nothing else, is worth a look in my book.