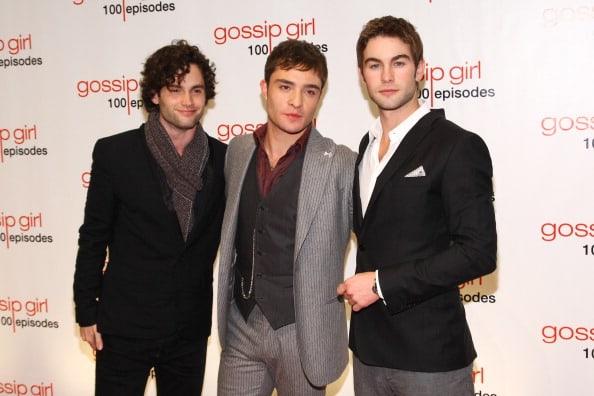 It has been literally 4 years sinceÂ Gossip GirlÂ ended its six season run on the CW in December of 2012. However, remember when Penn Badgley who played outcast Dan Humphrey made an announcement to fans watching his band Mother perform reminding them that he was Gossip Girl?Â  After filming ended, Badgley thought making his character be the tell-all gossip did not make any sense since there were so many times Dan would be reading a post and be totally amazed by what he saw. Here are ten other fascinating facts about the teen drama you may have never known. 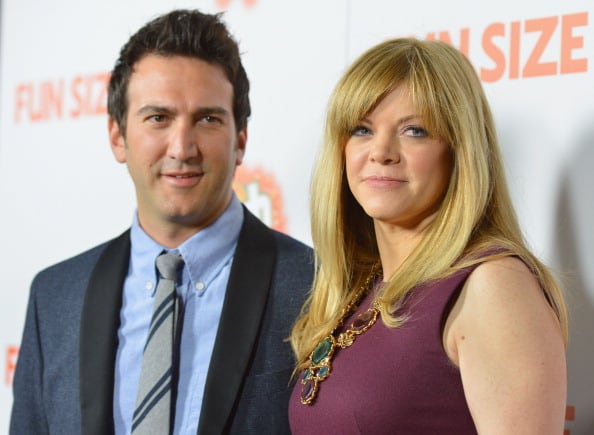 1. TheÂ Gossip GirlÂ book series was originally going to become a motion picture. Lindsay Lohan had signed on to star as Blair in the movie, but it never materialized. Josh Schwartz and Stephanie Savage had just finishedÂ The OCÂ when they took over the project and began to develop the concept into a television series. Schwartz was at first reluctant to work on another series devoted to ritzy teens, but he was interested in telling the stories of the privileged onesÂ living on the other coast of the United States. He thought the characters were more well-traveled than Marissa, Summer, Seth, and Ryan. 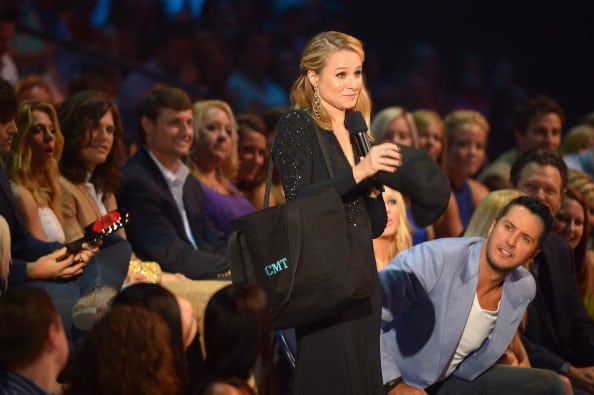 2. Kristen Bell, who found fame as the title character of theÂ Veronica MarsÂ television series and recent movie, is the voice ofÂ Gossip Girl.Â Bell did not need to audition for the role. Bell simply called the producers of the show and asked if she could be the voice over. Bell has done other voice over work during her career. Most recently, she was the voice of Anna in the hit Disney movieÂ Frozen.Â She has also made guest star appearances onÂ Robot Chick, Glenn Martin DDS,Â andÂ The Cleveland Show.Â Plus, she has voiced characters for a few different video games. 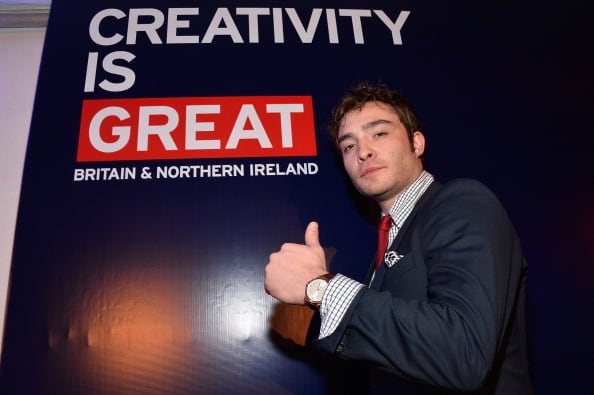 3. While on the air,Â Gossip GirlÂ was one of The CW’s highest rated shows. During the first three seasonsÂ Gossip GirlÂ was viewed by roughly 2.2 million people, which compared to shows featured on ABC, CBS, NBC, or FOX was not very stellar.Â Gossip GirlÂ was the first show to pave the way for the changing landscape of television. When figuring in DVR viewing, ratings for the drama would double in size. Many of the shows episodes would be found in the Top 100 list of most downloaded shows on iTunes.Â Gossip GirlÂ was rated the 5th most binged watched television show on video-on-demand in 2012. 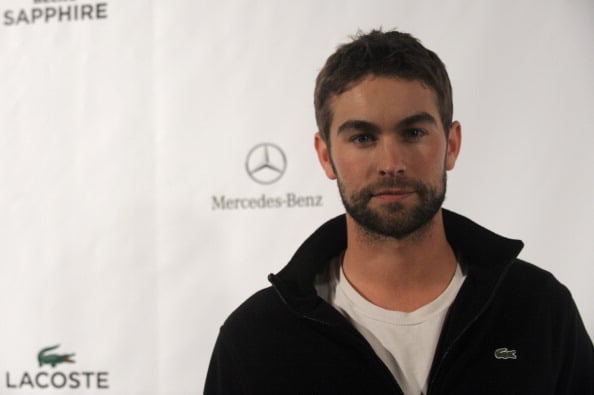 4. It seems like the Parents Television Council has it out for all television shows, andÂ Gossip GirlÂ was not any different. During the first season the groupÂ criticized the show for depicting teenagers in a poor manner. Other media outlets followed suit. Some of those criticisms were, “Every parent’s nightmare,” and “Mind-blowingly inappropriate.” The CW ended up getting the last laugh when they began their second season promotional campaign. Â They used the quotes from the PTC and others and put them on their posters with sexy images of the cast members. 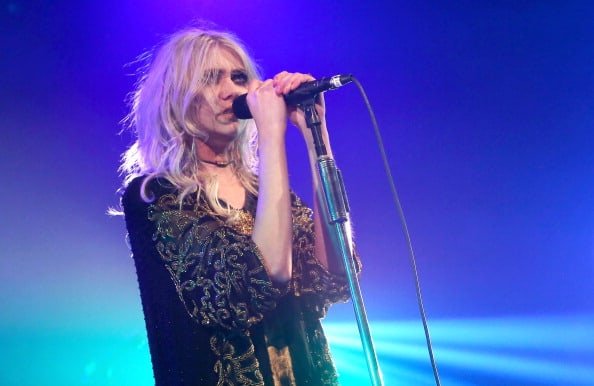 5. The original plan for the character Jenny, played by Taylor Momsen, was to have her star in her own spin-off series. This was because Jenny is the main character of theÂ It GirlÂ book series. The CW did not pick up the series and Momsen ended up only appearing in a handful of episodes during the 4th season. Momsen would only make a few more appearance in the final seasons of the show as she was focusing on her music career. There was also another pilot based on Lily Van der Woodsen’s teenage years that was going to star Brittany Snow. Again, the network passed. 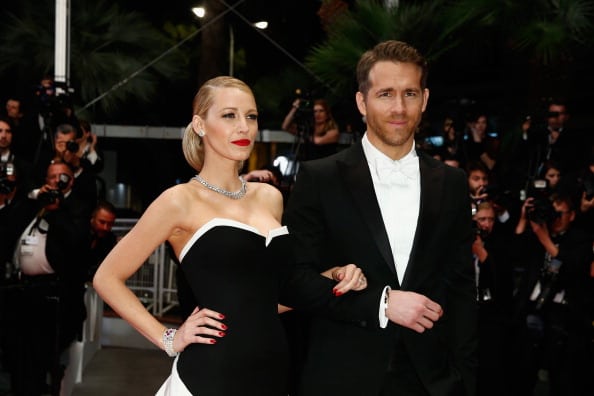 6.In 2009,Â Gossip GirlÂ was named the Top Television Series by the ASCAP Film and Television Awards. The show also received three People’s Choice Award nominations in the category for Favorite TV Drama. Â Gossip GirlÂ has cleaned up over the years at the Teen Choice Awards. Chace Crawford, Leighton Meester, Ed Westwick, Â and Blake Lively have all won a surfboard for their performances. Penn Badgley and Michelle Trachtenberg both received nominations for their work. Additionally, Taylor Momsen was nominated for a Young Artist Award in 2009. 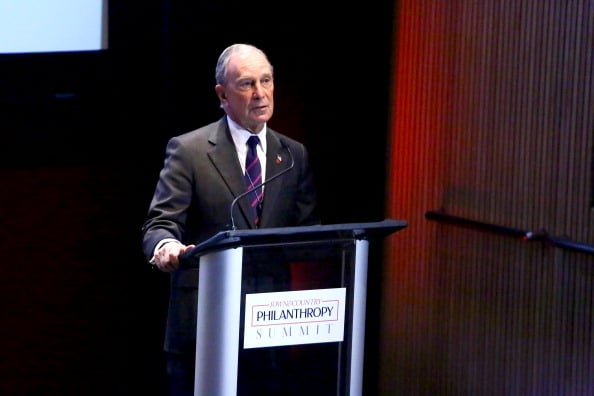 7. January 26, 2012 has a special meaning in New York City. That was the day that mayor Michael Bloomberg officially named it Gossip GirlÂ day. The mayor visited the set while they were filming the 100th episode fromÂ season five. He commended the cast and crew for depicting the city in such a positive light. The series even became so popular that fans cold pay to go on a tour that showcased all the popular New York City spots that the characters would frequent. Fans ofÂ Sex and the City could also visit sites Carrie Bradshaw and friends would go in NYC. 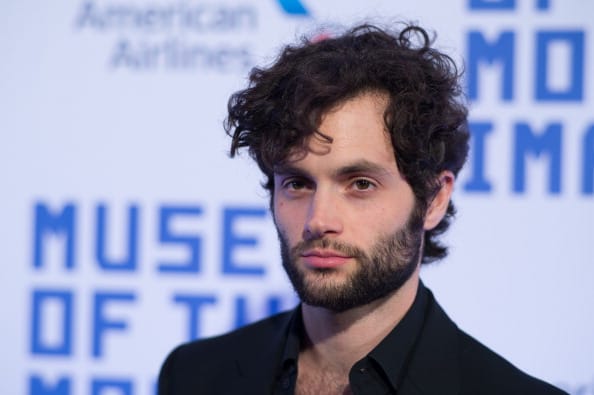 8. Blake Lively and Leighton Meester were the first two characters that were cast on Gossip Girl.Â Before Meester could audition for the role of Blair Waldorf, she had to dye her naturally blonde locks brunette. Penn Badgley was the next actor to be cast. Badgley was going to give up acting and almost turned down the role of Dan Humphrey. He had previously worked with Stephanie Savage on the short-lived seriesÂ The Mountain. She convinced Badgley to take the part. Ed Westwick was the last actor to be cast. Producers thought he looked more like a serial killer than playboy Chuck Bass. 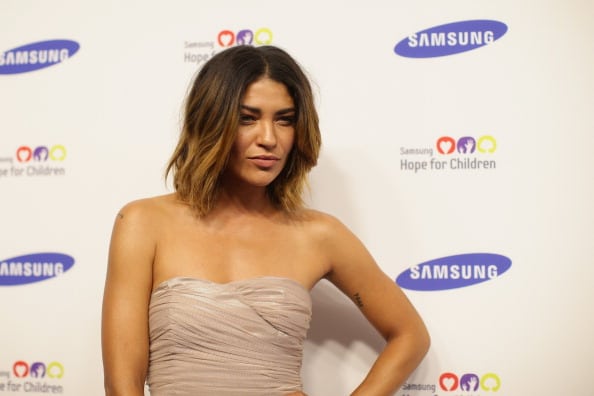 9. Gossip Girl had an exclusive contract with Verizon Wireless for the first five seasons of the show. You may remember that the cast members would be shown using only phones from that company. Verizon would also offer exclusiveÂ Gossip GirlÂ content. A website was also created where Verizon users could easily download songs heard on the show and use them as ringtones. During the second season, VitaminWaterÂ became a sponsor and the drink was named several times on screen. The sponsorship paid for the filming of the episodes in the Hamptons. 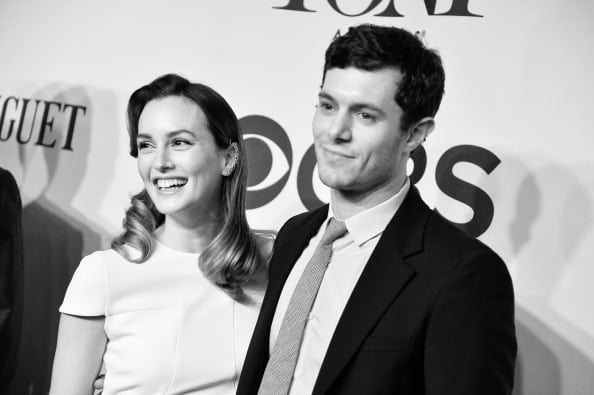 10. Different versions ofÂ Gossip GirlÂ have been created in other countries. In Turkey the show is called Little Secrets and it ran for two seasons with a total of 55 episodes being broadcasted. China created a version and called it China Girl. ItÂ was partly created by the team that put together the originalÂ Gossip Girl.Â The show was set to premiere in November 2012 and feature students at a university instead of a high school. The Mexican version is titledÂ Gossip Girl: Acapulco.Â It premiered in August of 2013 and only lasted 25 episodes before being cancelled.