Home
Gossip Girl
Gossip Girl Photos: Can We Deduce the Wedding Outcome From These Pics?

Let’s play Gossip Girl detective, shall we? The big 100th episode is nearly here and will be airing on Monday, January 30. Everything in season 5 has been leading to the upcoming episode and, of course, the big question is whether or not Blair will go through with the wedding.

We know for certain that she makes it to the end of the aisle, because we’ve seen episode photos featuring the wedding. But candid photos from the filming of the episode show us that she may be pulling a runner.

The CW has only released a few photos from the February 6 Gossip Girl episode, titled “The Backup Dan”. Their official synopsis for the episode doesn’t really give a lot away: “Blair (Leighton Meester) must make a difficult decision about her future, the consequences of which could hurt those she loves most. Serena (Blake Lively) takes the blame for an incident with Gossip Girl in order to protect someone she loves. Georgina (Michelle Trachtenberg) smells the scent of scandal and decides to follow its trail.”

But could the three photos released for “The Backup Dan” actually give us a few clues about what will happen? Well, it looks like Blair is still wearing her “wedding hair”, while sitting in what appears to be a hotel room. And Chuck is with her, trying to comfort her. Louis and Dan are nowhere in sight, but Georgina is present (which means she’ll be sticking around for the next two weeks).

What do you think, Gossip Girl fans? Will Blair actually go through with the wedding? And if she doesn’t, which man will she choose? Check out the photos from the February 6 episode below and watch a trailer for the 100th episode here.

UPDATED! For more on what happened in the 100th episode and a preview for the February 6 episode, click here. 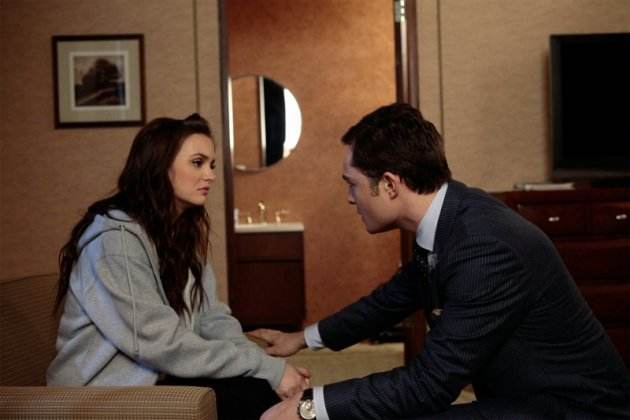 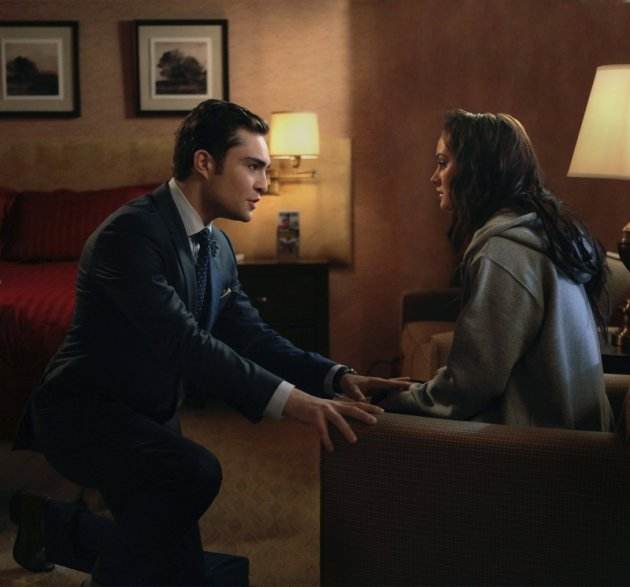 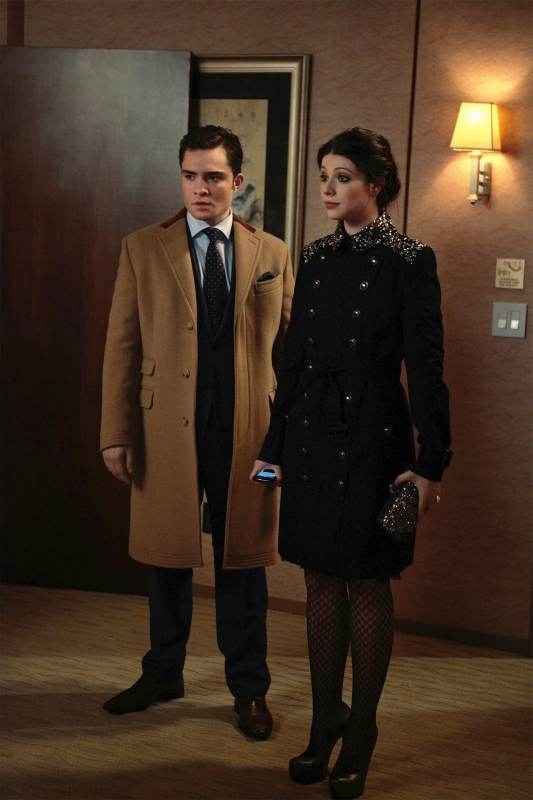