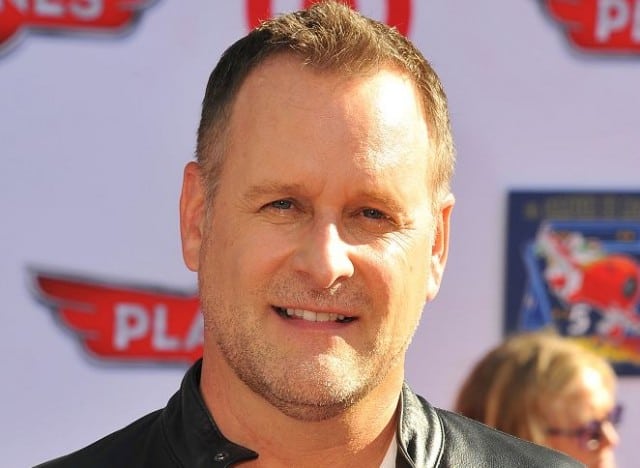 Per EW.com,Â Coulier will appear in an upcoming episode of GrandfatheredÂ as one of Sara’s (Paget Brewster) coworker’s patients. Coulier’s cameo will beÂ the secondÂ Full HouseÂ reunion that GrandfatheredÂ has staged, as Bob Saget makes a brief appearance as himself in the show’s pilot. All three actors will officially reunite in Netflix’s upcomingÂ Fuller House, a revival that will have Stamos, Coulier, and Saget reprising their roles from the original ABC series.

Part ofÂ FOX’s new Tuesday night lineup, Grandfathered focuses on Stamos’ Jimmy Martino, aÂ 50-year-old bachelor seeking nothing but fame and success, who has his world upended when a son (played by Josh Peck) and granddaughter he never knew existed show up at the restaurant he owns, making him reconsider if what’s really been missing from his life all along has been a family. In addition to Stamos, Brewster, and Peck, the series starsÂ Kelly Jenrette (Audrey), Ravi Patel (Super Fun Night),Â and Christina Millan (Baggage Claim).

GrandfatheredÂ premieres on Tuesday, Sept. 29, at 8 p.m. on FOX. If you haven’t already, check out our first impression of the series’ pilot right here.