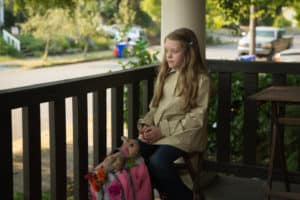 Grimm has often used crimes against children to bring differentÂ source material into theÂ show. It makesÂ sense, as children are the target for (and subject of)Â much of the material it adapts. That can help theÂ smoothness of the adaptation; the fewer fundamental things you have to change, the easier it will be to modernize and insert into theÂ show.

On the next episode of Grimm, Nick and Hank are on the hunt for an unstable father that reportedly took his daughter on the run with him, but the father might not be as big of a threat to her asÂ somebody else lurking around. Could there be a bigger, badder Wesen thatÂ scared them into leaving townÂ suddenly and without telling anyone? IfÂ so, will Nick even know how to take it out before it gets to the family?

Meanwhile on Grimm, Captain Renard continues toÂ struggle to put his past back into the proverbial Pandora’s box, as multiple women from his younger daysÂ show up in the episode. He’s been trying to keep his distance from the royal family, particularly his brother, but who Renard once was and once hung out withÂ show noÂ signs of disappearing into the ether anytimeÂ soon.

Also, Monroe begins keeping watch over theÂ spiceÂ shop now that Rosalee is out of town. He’s already recovering from the traumatic events of last week and nursing a broken heart from not having Rosalee around,Â so you can only imagine that his mind is anywhere but theÂ shelves at his back.

Grimm airs Fridays at 9:00 on NBC. You can check out my recap of the last episode here, as well as the TVOvermind Grimm discussion forum here. 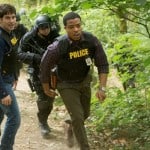 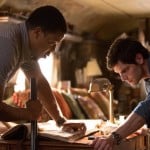 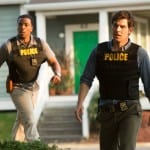 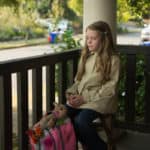 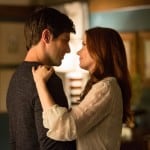