Home
Movies
Guardians of the Galaxy Vol. 2 Is Flying High with Its New Trailer 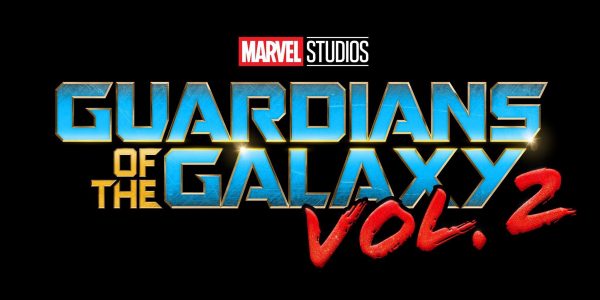 With the inundation of new trailers that have come out in the last week, it’s easy to miss one here and there.Â  We have had trailers debut for Transformers: The Last Knight, The Mummy and even a second one for Teacher Fight.Â  Word coming through the pipeline is that we’re even going to get one for Spider-Man: Homecoming tomorrow.

Predictably, the best of these has been the long-awaited first look at Guardians of the Galaxy Vol. 2: sequel to 2014’s most surprising breakout hit.Â  Guardians of the Galaxy was the funniest and most idiosyncratic blockbuster of that year, so much so that its success convinced Warner Bros to stop vying for Civil War‘s May release date.Â  After all, if Marvel could make a tentpole property out of an Ent, a talking raccoon and the fat guy from Parks and Recreation, what chance did Dawn of Justice have against that company’s actual heavy hitters? 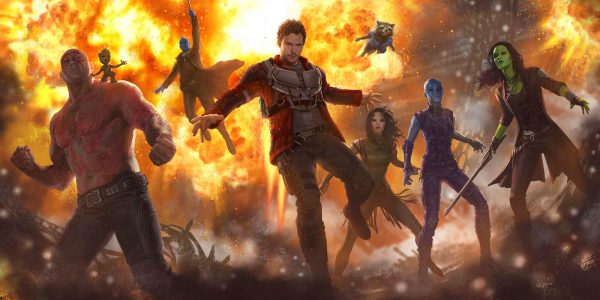 Going off the trailer, the new movie looks to be as good as the first: with everybody’s favorite group of intergalactic a-holes returning for another rip-roaring adventure.Â  This time around, Star Lord’s unrequited love for Gamora seems to be more front-and-center: with an apparent counselling session with the empathic Mantis taking up a solid third of the trailer’s run time.

As for their counseling session, Drax’s elated reaction to Mantis broadcasting Star Lord’s obvious affection for Gamora is as hilarious and endearing as anything he did in the previous film.Â  If Drax does nothing the entire time but excitedly fawn after Mantis and rip into gigantic space worms, I will happily chuck that up as a win.

Star Lord and Rocket’s fight over if anybody has tape to keep Baby Groot from pressing “the death button” is a perfect, beat-for-beat recreation of Rocket assuring him in the last movie that he was going to put the bomb in a box instead of just leaving it out.Â  It goes a long way to assure me, at least, that James Gunn will continue to keep character interaction and humor — what made the first Guardians of the Galaxy so memorable— at the forefront.

The best thing about the trailer though, without question, is Baby Groot.Â  He is absolutely adorable, mixing Groot’s simple-minded innocence with a childish zeal that strikes the perfect balance between being at once novel and familiar.Â  If the trailer is any indication, he is going to steal a lot of scenes with his infectiously brazen Groot-ness.

Groot’s adjusted physicality also solves one of the gripes I had about the first movie: his disproportionate power relative to the rest of the group.Â  Drax is a brawler, Gamora a space barbarian, Rocket low-end mad scientist and Star Lord a high-tech gunslinger.Â  Groot was essentially the Hulk on a team of Hawkeyes; sure, they were impressive on their own, and the team is ultimately what’s important, but Groot’s ability to single-handedly mow down waves of shock troops stuck out amid the rest of the film’s climax as maybe being a bit much.

And while Sweet’s “Fox on the Run” has nothing on Vol 1’s “Hooked on a Feeling,” it is as toe-tappingly catchy of a song in a similarly retro-rock style.Â  In short, it promises that the soundtrack will continue to be a driving force in the franchise and that we’ll get at least a few throwback hits to dust off for the latter half of 2017.

Outside of maybe — maybe — the new Spider-Man, Guardians of the Galaxy Vol 2 promises to be the best blockbuster of the upcoming year.Â  Assuming Marvel can keep cranking out movies as good and original-feeling as these, DC’s going to have a hell of a time catching up with next year’s Wonder Woman and Justice League.