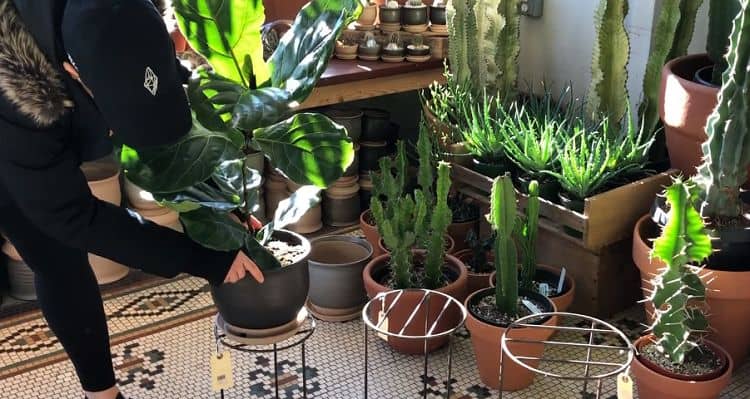 If you’re from the Pacific Northwest then you’ll recognize a good number of shots from this video since the guy in charge of it, Seth, and his wife Amy, if that’s accurate still, are quite enamored of their city obviously and are more than willing to show it off since Portland, Oregon is one of those weird places that revels in being weird and wants to keep it that way, but also has an identity that is all its own and isn’t about to change for anyone. The number of seconds in a year is quite large when you really think about it so taking just 365 of them and sharing what amounts to quick shots of a life that looks to be quite busy is just a small idea of what these two really get up to when the camera is off. Obviously the couple loves life and enjoys it quite a bit as they go to and fro and see what there is to see in the wider world outside of Portland. It’s a dream for a lot of people to be able to pick up and go most times but these two are obviously living it and it’s hard not to be a little jealous at times but it’s easier to think that they’re doing what they want and enjoying their time on this world in a way that best suits them.

The sights that the two of them are enamored of are plenty it would appear but there are a few that look to be among their favorites such as sporting events given that one can notice roller derby, baseball, and basketball, and even soccer as a couple of their favorite pastimes. When it comes to Portland there is plenty to do even when it rains, and depending on the season it can rain quite a bit as the region is green for a reason. Seeing different parts of the city one might almost think that they were in a different state completely, but those of us that come from the PNW, the Pacific Northwest, know that it’s just as diverse and magnificent as any place in the world if you happen to note the differences between one location and the next. Some people fail to notice this for various reasons while others are fully immersed in it and are more than willing to share the joy they feel at living in such a varied part of the world.

Thankfully the individual filming this was fortunate enough to escape the images of utter turmoil that Portland has endured, along with many cities, since 2016 and the beginning of the Trump era, as Portland became a city divided during the last few years thanks to different ideologies and beliefs that tore people apart. Doug Brown of Portland Mercury is just one of many that documented the massive issues that arose during this time. Thankfully things have died down quite a bit so people can see just what kind of place Portland is in and around the city and in the outlying areas where a lot of it is still green and carries the kind of wonder that a lot of people love to see. Hiking, games, and just spending quality time with the people you care about is of great value in this part of the world no matter the city life can get a little nuts at times. Whatever Seth was thinking in documenting his married life for a straight year, one second at a time, it was enough to think that he wanted people to see just what can happen and does happen when a person enjoys life and decides to show just what can happen in a matter of seconds out of the entire year. Some folks might look at this and say ‘who cares?’ in a very jaded and unhappy tone, and they’re not entirely wrong since it’s one marriage out of many and one life out of numerous people in a location that houses quite a few individuals that may have lives that are just as interesting or far less involved. But watching someone share moments out of their life is at times enough to make a lot of people look around and wonder just what they’re doing with their own.

There’s a lot that we can credit technology for and one thing is to help show us that people around the world and in the same region are different and yet similar in so many ways that it’s enough to think that our differences shouldn’t divide us as much. This couple obviously loves to laugh, have fun, enjoy the world around them, and even at times just kick back and remember to recognize the small moments that make the bigger moments worth it now and again. So if it’s not your cup of tea so be it, but now and again a glimpse into the lives of others is kind of interesting.