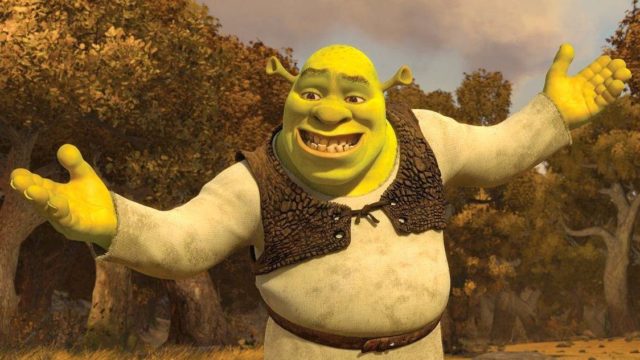 When it comes to Pixar and Disney I think many of us have a pretty decent fix on what they’ve done, what they’re up to and what’s being released in the next year or so.Â  But remember, there are loads of animated studios out there.Â Â  Another giant in the animation world is DreamWorks.Â  They’ve spewed out classics like the Shrek Franchise, Kung Fu Panda Franchise, Trolls,Â  How to Train your Dragon, and plenty of others that have resulted in close to $15 billion on gross sales.

But if you’re not familiar with their entire catalogue of movies which spans close to 20 years with over 30 titles, luckily there’s a Youtuber out there who’s decided to making choosing which one of their movies to watch quite simple.Â Â  JelloApocalypse went and reviewed their entire catalog in 10 words or less so I can save time on what films are worth watching and which ones aren’t. Listen to his video below and let us know if you think he’s being accurate or just being dumb.