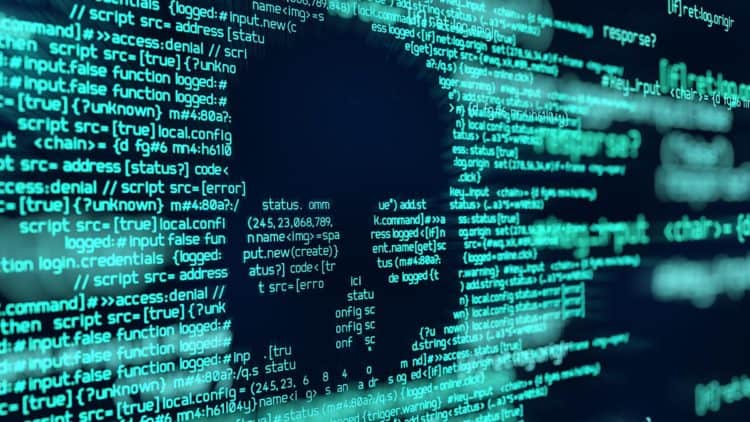 Hacking is the bane of pretty much the existence of anyone who is remotely involved with video games in any way. Whether you’re a game developer, someone who is involved in the competitive esports scene, or just someone who plays video games casually with friends, you have undoubtedly experienced some form of hacking in your life, and it’s not fun. While it is an incredibly massive and annoying issue, it’s hard for developers to really do anything to combat it. We have the anti-cheat systems, we have the ban hammer, we have all these things put in place to prevent cheating from happening, but it still happens regardless. Why is that? Well, for the most part, people now have much easier access to game files than anyone ever has before, which makes it significantly easier to manipulate them to their advantage. We’re also in a pretty huge shift in video game development, which makes it that much easier to allow hackers to access everyone’s in-game data. Let’s take a look at some games that we’ve seen massive hacking issues recently.

In what seems to be one of the latest hacking scandals in the gaming industry, Apex Legends had recently been compromised by angry Titanfall players who wanted Respawn to fix the issues that were plaguing Titanfall. What were those issues? Hacking. One of the biggest original Titanfall communities, TF Remnant Fleet, worked together with the NoSkill Titanfall Modding Discord to create the website known as “SaveTitanfall.com.” The goal of this website was to bring attention to the ongoing Titanfall hacking attacks, however, what this ultimately led to was a massive witch hunt when Apex Legends became compromised and began displaying messages to players all around the world, advertising the SaveTitanfall website, and claiming that EA and Respawn were not doing enough to prevent the original 2014 Titanfall from being hacked.

Due to the blatant advertising for SaveTitanfall, TF Remnant Fleet became a target, with many accusing them of hacking Apex Legends themselves. “I would like the Apex Legends’ community, on behalf of the TF Remnant Fleet and the Titanfall community, that we stand with you. We are not behind the recent attacks and have no control over them, and that’s something we know the pain of very well. We empathize with you, and hope that things can return to normalcy soon. At the very least, even if Titanfall doesn’t get fixed, we hope that Apex Legends can be, as I know that’s a game that far more people cherish just as much as we cherish our game,” said RedShield, an admin of the TF Remnant Fleet Discord server, in a statement to IGN. Respawn was eventually able to confirm that matchmaking had been restored and a fix was able to stop the hacked playlists.

Fans of Destiny 2 will, without a doubt, be familiar with the cheating and hacking issues that have plagued Trials of Osiris for much longer than they should have. Nearly every day there seems to be more reports of hacking, cheating, and exploiting in the tournament-style game mode, which leads quite a few players to avoid the playlist entirely. While this is a massive issue, Bungie has addressed some improvements that will hopefully work to mend the Trials of Osiris playlist, including a more advanced anti-cheat, which players have been asking to be implemented for a long time.

The most recent hacking issue that I’ve seen going around lately is the “good Samaritan” hackers in Call of Duty Black Ops Cold War and Warzone. These hackers don’t really do anything to actually harm you while you’re playing, but instead grant you things like endgame skins (yes, even Dark Matter), and give you max level. While this seems like the least harmful hack in the last few years, it could end up leading to your account possibly getting banned for hacking, since there’s some pretty damning evidence that could realistically only be obtained through hacking. I’m sure that Activision is working on something to prevent this, because getting banned for someone else hacking your account is completely unreasonable and would be incredibly frustrating. However, it can’t be easy to deal with situations like this as a developer, because then you have to find the actual hackers and ban them without banning the people who got hacked. Do I really think that these hackers handing out free cosmetics and levels is a bad thing (especially for players that couldn’t unlock these skins by themselves)? Absolutely not, I think it’s great, but there are certainly repercussions for any sort of hacking, and I’m sure this isn’t the last we’ll hear of the issue.

Hacking can be a pretty terrifying issue, especially when it ends up leading to peoples’ private and personal information being leaked. Unfortunately, with the latest trend in games making everything online, it seems that these issues are just going to keep getting worse and worse over time.