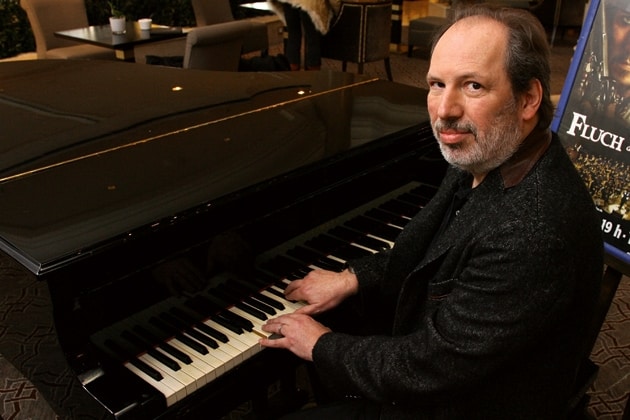 When you watch a movie, if it is a really good movie you will hardly notice the music. The direction should focus on the action, characters, and the dialogue. The music should be far down the list of where your attention is focused. That said, a great composer and musical score will usually be discovered after the movie is judged as great. In fact, that is one way you know the composer is great.

Hans Zimmer’s style is generally intense, and so when the conflict begins to heat up, Zimmer’s scores will raise your emotional heat in the background while your focus is on the action. He has a long history of success with this method, so with the upcoming movie X-MEN: DARK PHOENIX you can expect some intense action scenes. As it turns out, Zimmer’s participation in the movie may not have been for public consumption just yet, but Evan Peters said in an interview, “Hans Zimmer’s scoring it–I don’t know if I was supposed to say that or not.” Oh well.

For Zimmer to come out of retirement to do this action genre may say a lot about the prospects for the movie. The storyline that Phoenix is being corrupted by newly acquired powers presents a dilemma for the X-Men. The basic conflict between good and evil is something Zimmer is familiar with, having written musical scores for The Lion King, Pirates of the Caribbean, Gladiator, and The Dark Knight trilogy. Along the way he has earned 4 Grammys, 3 Classical BRIT Awards, 2 Golden Globes, and an Oscar.

The importance of Zimmer’s masterful presence cannot be underestimated as the franchise takes several different turns in the movie scheduled for release in November of this year. The X-men will be taking their first journey into outer space, something Zimmer has previous dealt with when composing the score for Interstellar. The early peeks show that the movie is also most sinister and somber than previous movies in the franchise. When you consider Zimmer’s experience in The Dark Knight it isn’t hard to see why not only why he is perfect for the project, but also why he would want to accept the challenge of a movie that is said to radically shift the direction of the storyline.

One of the questions X-men fans are asking is, Which X-Men Are Most Likely To Die In Dark Phoenix? The prediction is that at least one major character will be killed off, never to return. No guess is going to be made here, but you can count of Zimmer’s music to ratchet up the suspense and intensity level throughout the movie until that piece of the storyline is revealed (maybe at the very end?). But another question to ask is why did the director and producer want Zimmer involved at all? Some are guessing that this movie spells the transition over to the Marvel Comics Universe, which dedicated X-men followers absolutely loathe. Given Zimmer’s recent announcement to retire, then quickly change his mind for this movie, there must be a good reason. Stay tuned.