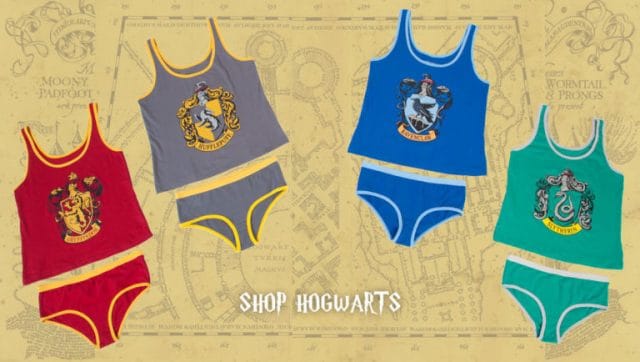 Just yesterday I discussed how Harry Potter is one of the most effective and influential movie and book franchises of all-time.  The only franchise I could liken it to was Star Wars for the mere fact that we haven’t seen Harry Potter on screen or in print for years and yet here we are still discussing the films and the books.  Star Wars seems to have that same effect although obviously that franchise is back in full swing.  I suspect Harry Potter will give it another go in due time.  Also, let’s not forget people are still cashing in on the franchise.  Earlier this week we gave you a look at some Harry Potter inspired bath soaps which are being marketed as “bath potion.”

Today I just stumbled across a new line of Harry Potter themed underwear for adults.   For those who have children you clearly know what Underoos are.  They’re just about the best underwear on the planet.  Designs from movies, cartoon shows, you name it are stitched on these items of clothing so that your child can run around happy knowing they’re sporting their favorite characters while sleeping.

However, this particular Underoo line is strictly for adults, and they have a Harry Potter Hogwarts theme to them.   While Hogwarts itself would most likely not approve of students wearing only Underoos to potion class, here in the United States, people are already getting a kick out of it.

Will you be wearing Gryffindor or Slytherin? 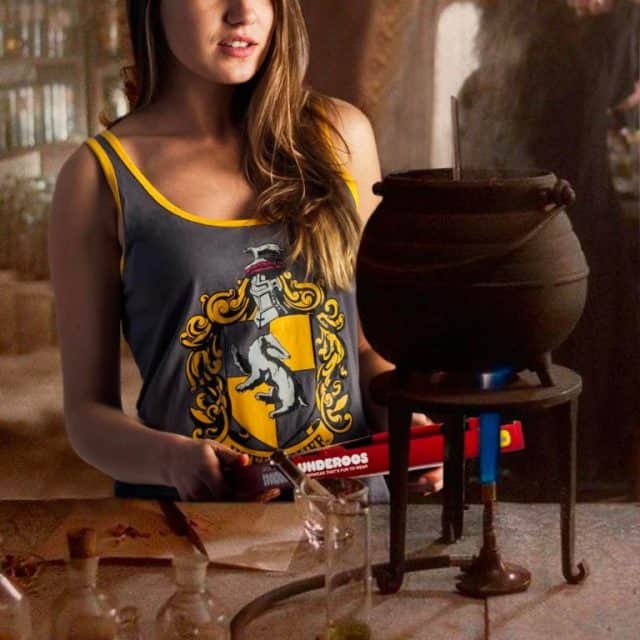