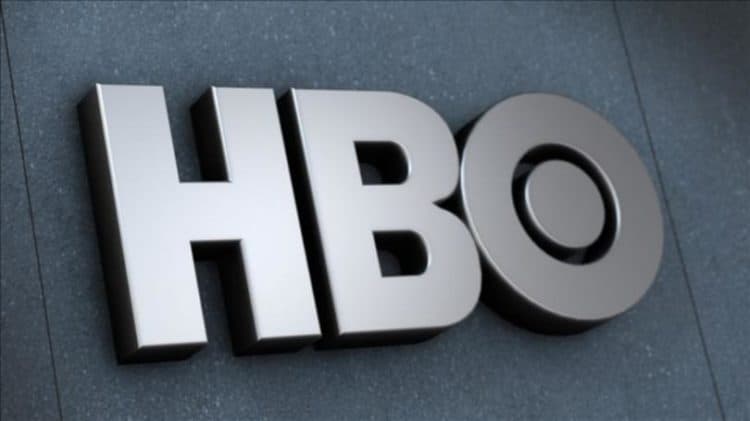 It’s a time when goodwill is definitely appreciated since a lot of people are having to prioritize just where their money is going due to being laid off because of the coronavirus, which means that non-essential entertainment such as HBO and many other streaming sites are bound to suffer unless they find a way to keep people around. But offering free stuff as HBO is at the moment is above and beyond what a lot of entertainment sites are doing at this time since it makes a person wonder just how in the world the site can survive without charging for the content that it’s giving away. A big part of it is that HBO is still holding on to a lot of content that requires a subscription, but they are manage to allow people to access a lot of different shows and movies that people are no doubt going to be excited to watch, as Brian B. of MovieWeb points out. In a time of crisis, entertainment isn’t exactly a high priority, but when staying inside due to lock downs and quarantine it’s bound to become somewhat important after a while since people want something to do, something to watch, and something to break up the monotony now and again, and having up to date entertainment, or at least something they might not have seen in a while, is a sure way to keep people amused and help HBO and other networks look as though they do care about their subscribers.

Lest anyone forget, these are businesses and they do require people to pay for their services to survive. Without the studios running at full tilt right now a lot of the entertainment industry is set to start hurting if they’re not already since without any new content being produced or even worked on it’s easy to see how a lot of the industry might be starting to feel the pinch just a bit. But, despite that, it’s also nice to see that they do recognize that their viewers are the lifeblood that sustains them and that keeping them happy now and again is important to their overall survival in the business. HBO has been around for so long now that it’s hard to imagine a moment in life when they weren’t around. Jake Rossen of Mental Floss has a list of things you might not have known about HBO. But like any other entertainment site it’s likely that they’re well aware that their viewers are who keep them in business and if a person can’t afford a subscription then they’re not going to be making any money and therefore will drop just a little lower down the entertainment chain. So far that doesn’t appear to have been a problem for HBO since they’ve been able to keep up with the times and maintain their popularity among a host of viewers. But one can imagine that once the coronavirus is over and done with, whenever that might be, the truly successful sites are going to be those that have managed to cater to the viewers in a big way, and this gesture by HBO is one way to insure that people know that they’re on the side of the audience when it comes to providing quality entertainment.

It’s not a call to inspire every entertainment site to give away free movies and shows, but it is a kind and very appreciated gesture that should hopefully gain a bit of goodwill from the people and remind them that despite the fact that it’s usually all business, there are those that are willing to help out and cater to those that can’t always foot the bill for their entertainment. Rob Thubron of Techspot has more to say on this topic. If anyone remembers, HBO used to be THE thing to have on your private cable service at one point since if anyone said “I have HBO at home,” people would actually be impressed and want to come over to watch a movie or three. Now if someone says “I have HBO on my TV/phone/tablet” it’s kind of like, ‘meh, okay’. This has more to do with the fact that there are so many streaming sites out there today that can deliver the same type of entertainment, if not more than HBO, that people are no longer easily impressed. After all they’ve had their fare share of success and one of their most famous shows kind of ended as a dud just a short while back. But as much as can be said about HBO, and there’s plenty that’s both good and bad throughout its long history, they’ve come up with a way to really help out during this hard and trying time since people staying home might have plenty to do and could come up with a lot more when it comes to spring cleaning and such, but when it comes to entertainment folks don’t want to watch the same shows over and over, and thanks to sites like HBO and others they don’t.