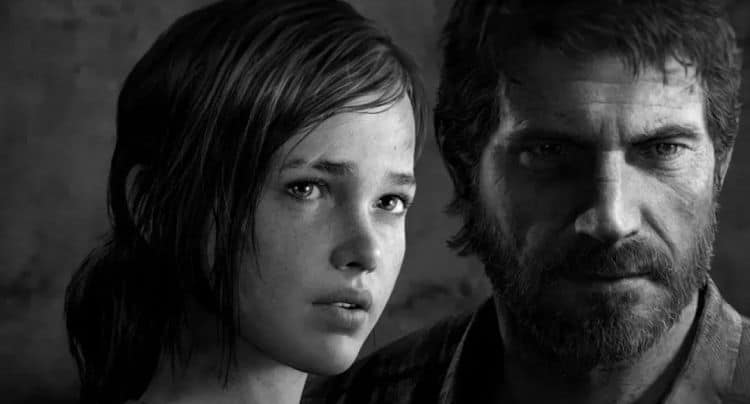 Exciting moves are taking place in the film industry, and HBO is working aggressively to keep viewers glued to their screens. It’s happening right here as you watch, thanks to the competition that is going on in the industry. Whenever you hear the word ‘I cannot confirm the budget,’ keep calm; it might be a project worth eight figures. That’s what Damian Petti, president of the IATSE 212, recently said in an interview about The Last of Us cost. And the speculation of what to expect is so high. It is supposed to be Canada’s most significant project.

Why is HBO’s Last of Us Costing $10 million per Episode?

With the upcoming release of Season 5 of Game of Thrones, fans wonder why HBO’s The Last of Us has a million-dollar budget. One main reason why the series cost so much is time. Finishing one Episode will take a long time, keeping in mind that there are a total of 10 episodes. Each Episode will take about 90 days to create and produce, which is not easy to handle. Also, they will be using some special effects that cost hundreds of thousands to millions per Episode. You can check the amount of money HBO spends to create their summer blockbuster movies. Regardless, HBO’s cost is not going to lower shortly. They are determined to hire only top actors and actresses, which are not cheap. At the same time, HBO will be expected to maintain a steady and quality workflow.

Come to think of it, how many cameras will they be using?

Chances are they will have several different cameras placed at different angles in each episode. To have quality effects and motions requires ample finances, keeping in mind the 3D technology. All in all, this project is expected to be one of the most expensive in television history. The first season of The Walking Dead’s first episode had an estimated budget of 2 million dollars, filmed in different locations. A 10-million-dollar budget for a single episode means adding more detail to make it more realistic. It means that they had to travel and rent everything for each filming location, but it’s being done entirely in a green screen studio with this project.

Isn’t that too Much? It is Not

The average cost per episode of a program on HBO is 5 million dollars. At first, it seems like a considerable amount, but the work that goes into television programming is high and understandable. They need to get the most out of what they’re spending. Most people will be watching The Last of Us on the PS3, but there is also a version available for Xbox 360. Windows and Mac OS machines users will be able to watch the same comfortably, so it is likely to be pretty successful, HBO is highly respected when it comes to producing quality shows. They provide audiences with family-friendly drama and comedy programs. For example, The Sopranos to current hits such as Game of Thrones or Girls. That’s why their latest project is going to be pretty expensive.

The budget of any TV show or movie is very high. For a successful series, money is spent; top actors and actresses earn a lot and play their part correctly. Games have so much going on, including stories and dialogues leading to a lot of acting. The Last of us cast is enormous, too, consisting of Sarah Wayne Callies as Ellie, Tom Riley as Harry Gregson West, and Joel Edgerton as Batman/Tom Wayne. Pedro Pascal and Bella Ramsey are the lead actors and are all very well-known actors. Another great actor is Anthony Mackie as Bill, who will be taking part in a small role. There is a likelihood of having many characters throughout the eight episodes.

Thinking about the eight episodes, it means that there will be several scenes with different personalities. Keep in mind that each episode is expected to run for approximately 1 hour and 40 minutes. That is a lot of time and money in use! The budget will cater for the cast members, actor’s salary, characters, and not forgetting it’s a whole eight-episode in length. The last season of Game of Thrones had a budget of $6 million per episode – The Last of Us could be even more expensive than that.

Synopsis: The Last of Us

A story takes place after the destruction of modern civilization, which occurred twenty years ago. Joel (portrayed by Pascal), a hardened survivor and well-known, is hired to smuggle Ellie (illustrated by Ramsey), a 14-year-old girl. She is currently placed in an oppressive quarantine zone, and Pascal is tasked to get her out. Initially, it starts as a minor job. But, as time goes by, they have to learn how to depend on each other. It’s a heartbreaking journey as they traverse across the US. Fighting the zombie-like (The infected) creatures is the only way out for them. Survival is the only tactic they have to overcome for the mission to be successful. Will they manage to escape?

The series is an excellent example of how human beings should learn to survive in the most dreadful moments. When all is lost, it is hope that does the magic. I hope to get out of a horror-like life and be able to smile again. And hopefully, HBO won’t frustrate to give the audience a feel of horror survival. However, the show is still in pre-production, and thus there is no trailer for the series. It’s expected the trailer will be released in mid-2022. However, early footage won’t be harmful, which will drop earlier in the year. In the meantime, if horror and a bloody-filled affair are not on your bucket list, before then, you might learn the art of watching horrors. But what reason do you have not to watch how a series that is worth a 10-million-dollar? And you dare not watch! That money is a lot and the efforts put in place for you to be entertained.