Home
Beyond Wrong
Heidi Montag Pratt to Appear in Playboy

That’s right folks, the hot, busty blond from The Hills is going to grace us with her…uh…nudity in the September issue of Playboy magazine, according to People.com. However, it seems that news of the pictorial isn’t just spilling out of the wood-work, with a rep from Playboy as well as Montag’s own rep either not having a comment or not being available for comments. Seems fishy to me, perhaps this news was supposed to be a secret for a while longer. However, People sites a source as saying, “”There is nudity. It’s tasteful — she had a lot of fun with it,” Really? So you’re telling me that there’s going to be nudity in Playboy? I’m shocked! Still, there’s no doubt that many men will pay some ducats to see this reality starlet spill her clothes.

Now, on to the real purpose of this article, which I’ll admit now I falsely used Heidi’s news of being in Playboy to suck you into (I’m devious like that). Despite the hottness factor involved with Heidi, I have to admit that her recent reality clips from I’m a Celebrity, Get Me Out of Here make me want to vomit ( and no, its not because I’ve been playing beer-pong with Betty White).

Wow, my ass is nice looking!

I’ll admit, I have never ever watched even 30 seconds of The Hills, and have only read about Heidi and Spencer in news articles on the web. But I might just have to go on record as saying that these two souls (I hesitate to use the word “people” as I find it might be offensive to ever other person in the world to be compared on any level to them) might just be the most dim-witted, self-contained, egotistical, maniacal, whiny, pampered, spoiled, ignorant, fake dumbasses I’ve ever had the displeasure of watching. The clips below really say it all.

Now, first off, I’m certainly not a religious person, but I find it disrespectful to those who are religious in the manner that Heidi and Spencer have been throwing around God and their own spirituality during this series. Either they are the stupidest people on the face of the Earth, or they are the most fake people on the face of the Earth. You decide.

She starts out making some genuine, though whiny, complaints about the other contestants being mean to her, and quickly deteriorates into one of the whiniest, cry-baby-ish sessions I’ve ever witnessed. My 6 year old doesn’t whine as badly as Heidi!

I’d love to think that this is all just a big fat game that Spencer is so used to playing, but despite how fake these two are, I really believe this idiot bully is really this lame.

This will be the last one, simply because I can no longer tolerating watching either of these two people. Suffice it to say that at one point I felt like I might be missing something, and that perhaps I should at least check The Hills out, but low and behold I’m a Celebrity, Get Me Out of Here has ensure that I will never, ever watch a single episode of anything these two people appear on…except, of course that September issue of Playboy. 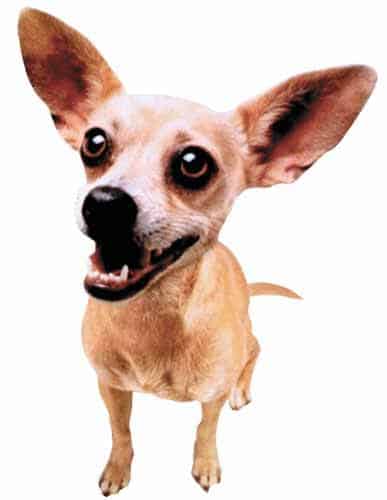