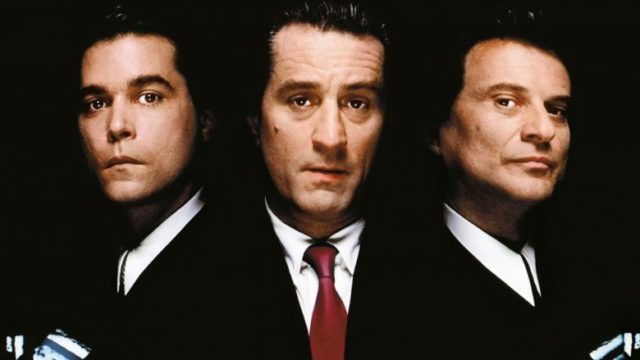 To this day and more than likely until the day I die I’ll always be an advocate of Goodfellas being the best gangster movie of all-time.Â  I have the utmost respect for Godfather and Godfather II but it’s just my humble opinion that Goodfellas is the better picture.Â Â  Clearly you can’t go wrong with any of these films but I just happen to think that Goodfellas is more exciting, more realistic, more “fun” and just more “my time” than anything else.Â Â  Like I said, it doesn’t really matter since they’re all great.

One of the hardest things for me to fathom is the fact that Goodfellas is fast approaching the 30-year-old mark.Â Â Â  We’re still a few years away but it’ll be here before we know it.Â  Given how long ago the film was made it’s interesting to see how some of the cast has evolved since production.

Here’s a gallery of most of the main characters in a “then and now” format with pictures of them in their Goodfellas roles compared to what they look like today. 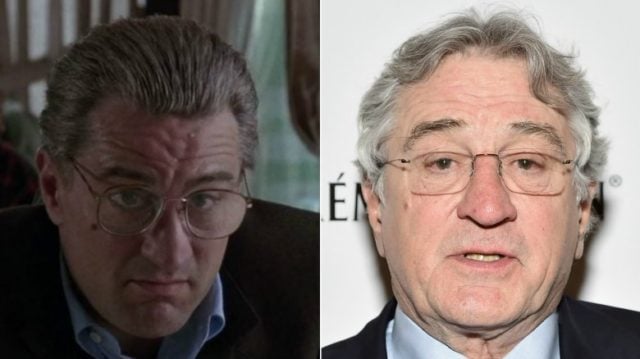 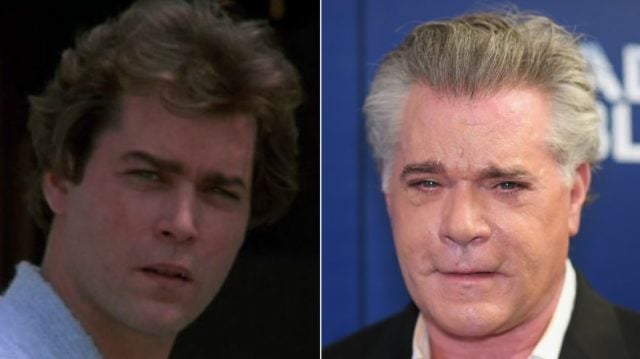 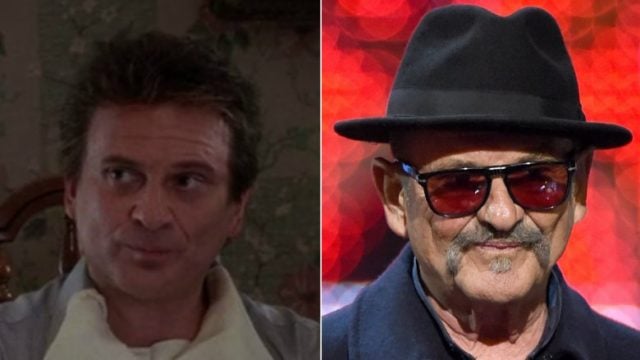 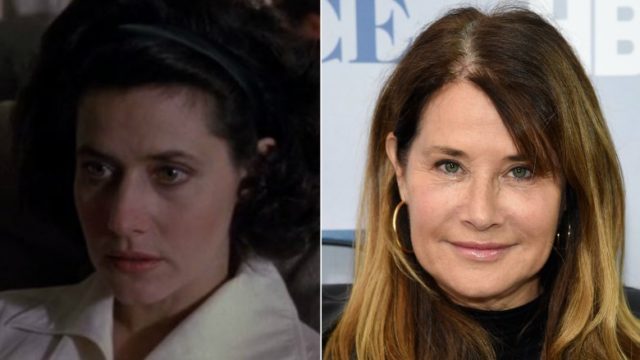 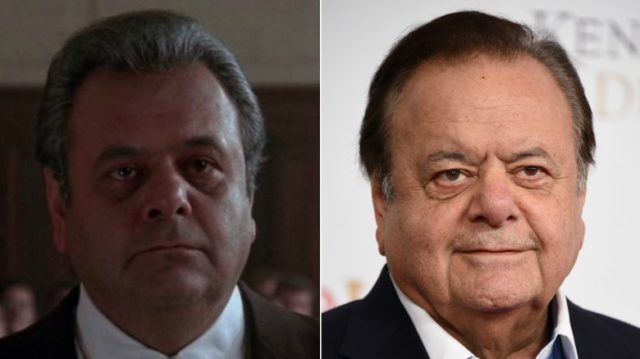 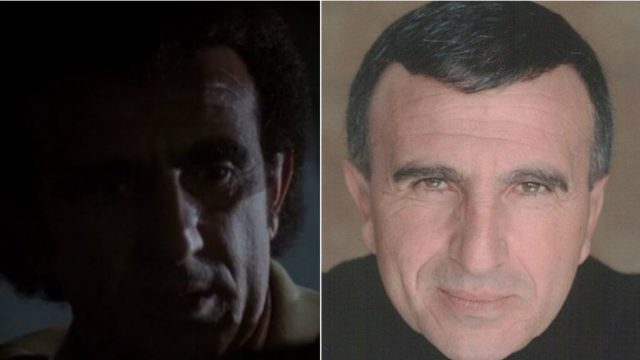 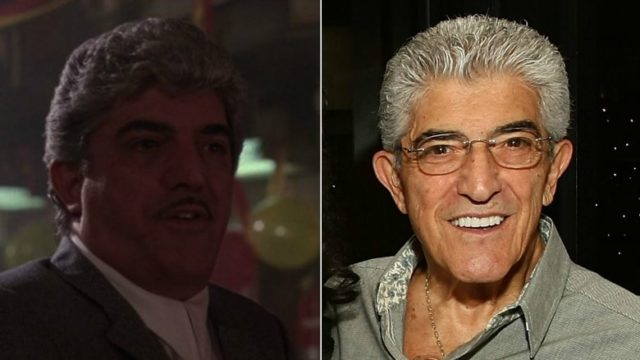 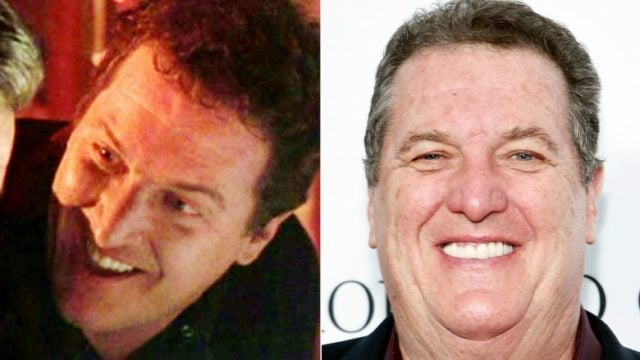 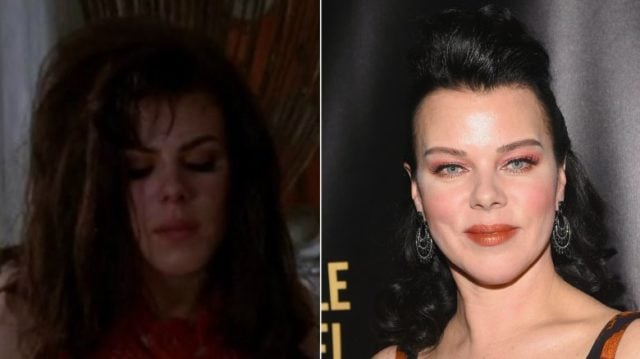 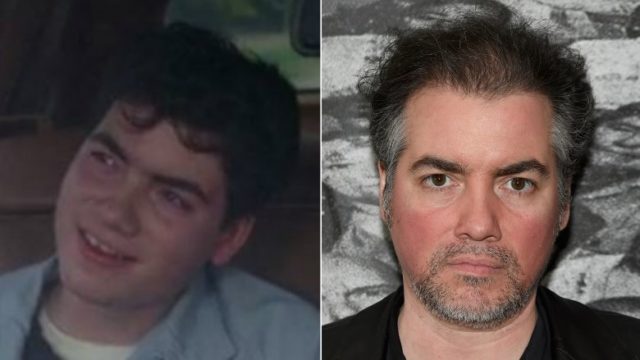 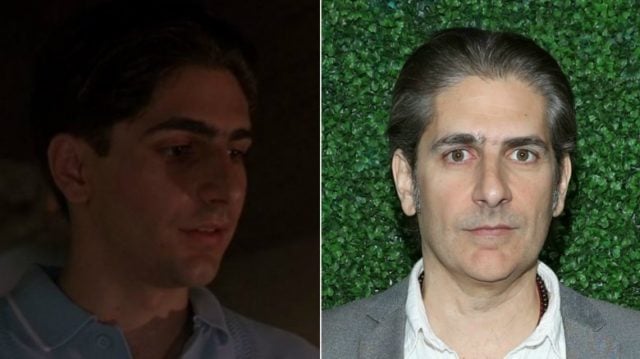 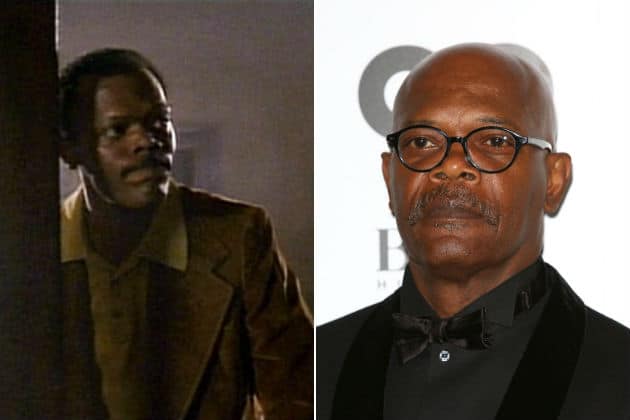