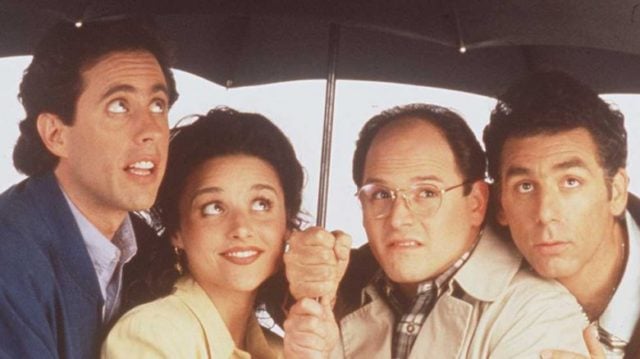 It was one of the shows you just had to get home to watch in order to make your day a little more worthwhile. People would stand around the water cooler the day after each show and talk about what had happened in the previous episodes and how they linked to the most current episode. It was confusing to those of us that didn’t have a clue about what was going on in the show but it was hilarious to those that were in the know. Seinfeld was one of the few shows that lasted long enough to gain a humongous fan base and be greatly lamented after it’s final curtain call.

But where are the actors now? 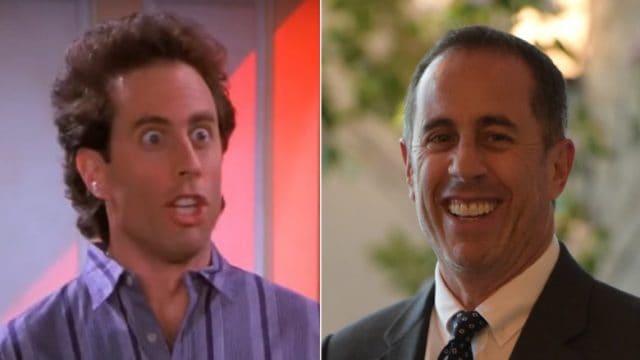 Jerry Seinfeld has actually been named as the highest-paid comedian in 2017 and is still doing his bit on stage today. Having become a household name during the airing of the show he managed to get his name in anywhere and everywhere he could, including in movies. At this point he’s working with Netflix and still earning millions as one of the most successful comedians in the world. 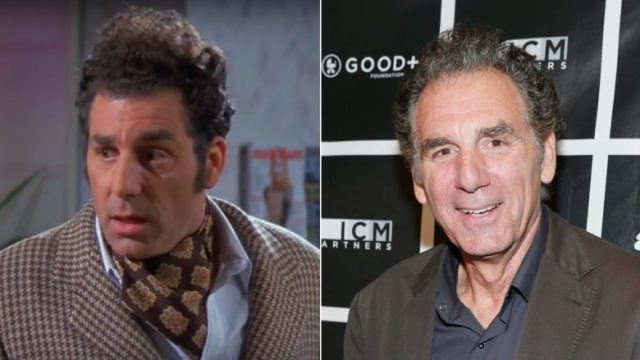 As Kramer all he had to do was walk into a room and people applauded. His socially inept character was so oblivious most of the time that you had to wonder how much of it was real and how much was an act. In real life Richards is nowhere near as eccentric as his character is, but has shown that he actually has some skills outside the sitcom as well. He’s had roles in several movies that weren’t great parts but were still something. 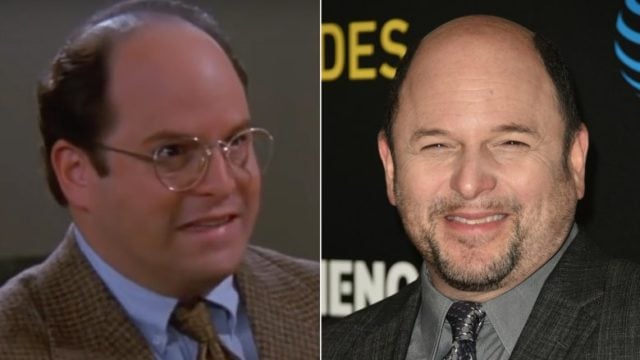 Jerry’s highly neurotic and emotionally unstable friend was like a small dog on the show that worries constantly and looks like he’s about to pee on the carpet anywhere he goes. In other venues however he’s been a very confident and stable individual that is sometimes overly cocky and doesn’t know when to quit. Movies such as Pretty Woman and Shallow Hal have shown that side of him, but other movies like North and his voice over as a gargoyle in The Hunchback of Notre Dame have shown a softer side that gives him a little more depth. 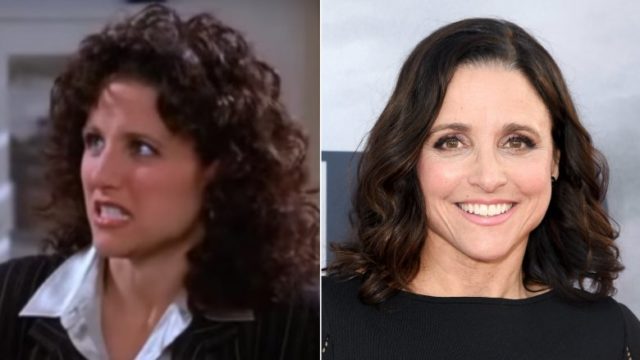 Elaine was the kind of friend you kept at a distance because when she got excited she had this odd habit of slapping your chest with both hands and pushing against you. It wasn’t the worst habit anyone could have but it was definitely weird. Also, her emotional range was anywhere from passed out to absolutely nuts on a constant basis and you had to wonder which face you were going to see in any given episode. Outside of Seinfeld however she’s played a raging snob to a kindhearted woman that is loved by virtually everyone she meets. So yes, she has got quite a range of acting talent.

As time has passed the cast has found their calling in different areas but all of them are still uniquely talented enough to remain relevant. 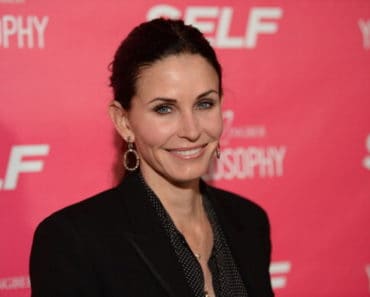 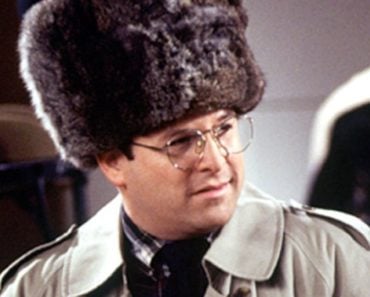 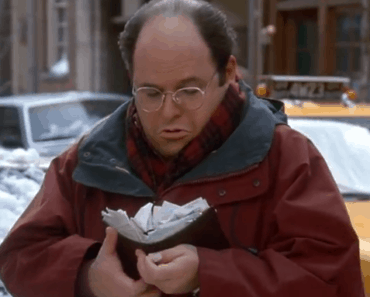 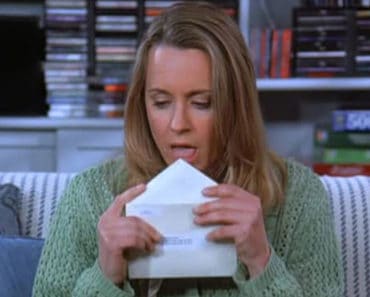 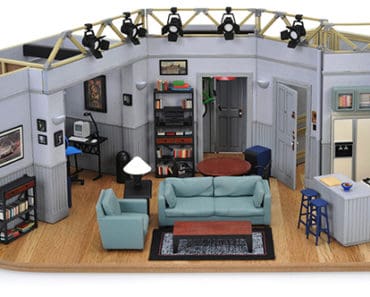