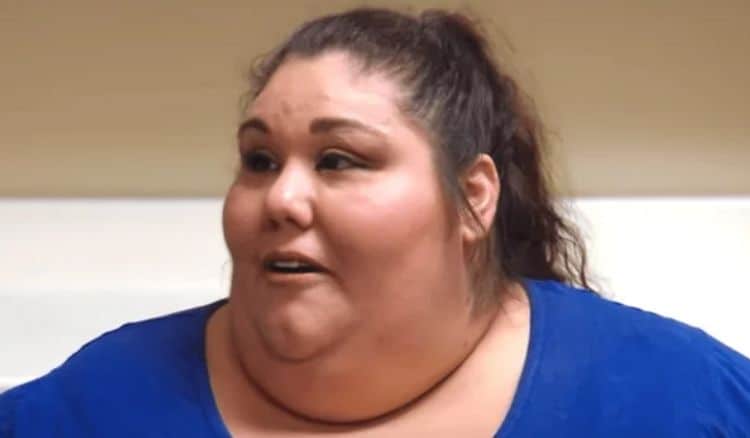 During its time on the air, My 600-Lb. Life has given viewers a raw glimpse into what it’s like for people who face serious struggles with their weight. During each episode, viewers follow the story of someone who is hoping to qualify for weight loss surgery. When Alicia Kirgan appeared on the show during season six, she was so heavy that most basic daily tasks had become impossible. She knew that she had to get things in order or she was facing serious health complications or even worse, death. She enlisted the help of well-known bariatric surgeon Dr. Nowzaradan. Fortunately, Alicia was able to do what she needed to in order to qualify for weight loss surgery, but lots of people have wondered what she’s been up to since. Keep reading for an update on Alicia Kirgan from My 600-Lb. Life.

When Alicia’s episode began, she weighed almost 630 pounds. When sharing her story, she explained that her weight is something she has been dealing with since she was young. During the show, she stated, “I started to put on weight at a young age, my childhood was very chaotic.” She added, “I remember feeling like our family was different than others because it was my mom that worked to support a family of four, and my dad would go out to the bars drinking. I felt like my mom was angry, and had a lot of resentment towards him, so when he would come home, there was always a lot of fighting.”

By the time Alicia was seven years old, she weighed 160 pounds and she reached 200 by the time she was 10. As you can imagine, being so heavy at such a young age didn’t make things easy for Alicia.

Her issues with weight only seemed to worsen with age. On top of impacting her physical and mental health, her weight also put a strain on her relationships. This was especially true for her relationship with her longtime partner, Tim. All of these things eventually made Alicia realize that it was time for a change.

After meeting with Dr. Nowzaradan, Alicia was given a strict plan to follow in order to qualify for weight loss surgery. Although she had a tough time following the doctor’s orders, Alicia managed to lose enough weight to get the procedure done. When the episode ended, Alicia was looking forward to getting the opportunity to enjoy life in ways she never had before.

Where Is Alicia Now? 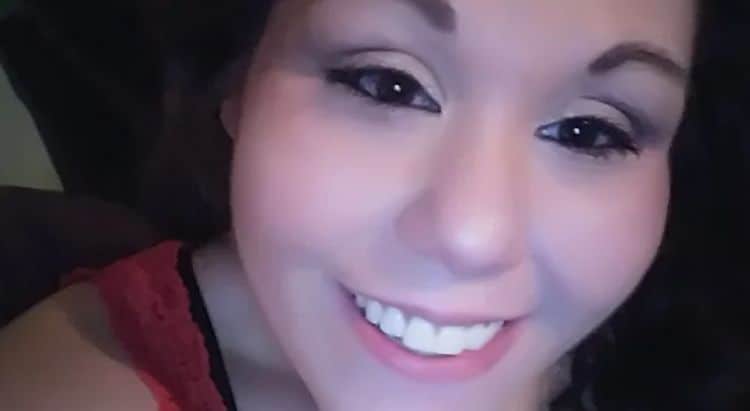 Since being on My 600-Lb Life, Alicia has had a very interesting journey. On the bright side, she has lost almost 370 pounds. Not only had her eating habits improved, but Alicia also committed herself to be much more active. At her smaller size, Alicia found herself able to move around more easily, and she was happy to be spending more time with loved ones. Additionally, things also improved between her and Tim. Unfortunately, however, the couple’s reconciliation was short-lived. They eventually decided to go their separate ways for good.

Up until January of 2021, Alicia was very active on social media where she regularly shared updates on her life. However, she has since made it clear that all of the attention that came with being on the show was a little overwhelming. She hasn’t posted on Instagram in over six months and it’s unclear if she plans on returning to social media.

Even though a lot of positive things came from Alicia’s time on My 600-Lb. Life, the experience wasn’t all glitter and gold. According to Starcasm, Alicia filed a lawsuit against Megalomedia, the company that produces the show. She alleged that Megalomedia “made a material representation to [Kirgan] that was false, specifically, “that they would cover all medical bills associated with the medical and surgeries if she would agree to participate in the show. Defendants knew the representation was false or made it recklessly as a positive assertion without any knowledge of its truth….Plaintiff actually and justifiably relief on the representations….Indeed, Plaintiff is facing thousands of dollars in medical bills because of Defendant’s refusal to honor their promise.”

Additionally, Alicia’s lawsuit also alleges that the ‘therapy’ she had to undergo prior to her surgery was only one session. To make matters even worse, she says that one session was somewhat scripted. Alicia’s lawsuit is one of ten filed by former cast members of the show, all of whom are making the same claims.

Despite some of the challenges she’s faced, it appears that Alicia is in a much better place than she was prior to her weight loss surgery. Hopefully, she’ll return to social media soon with even more updates.