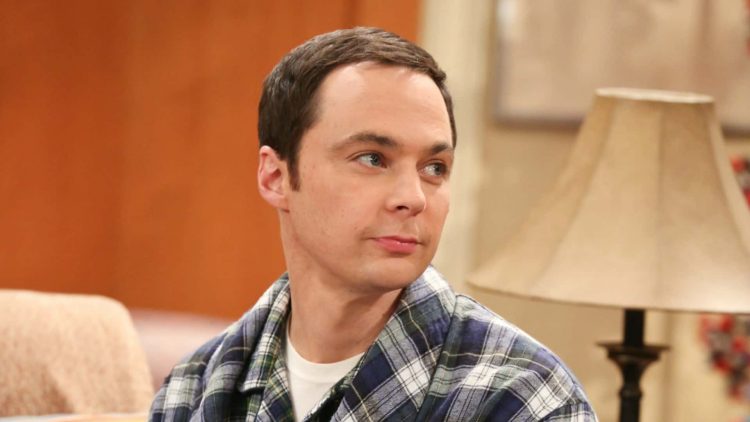 Anytime it’s stated that a person is ‘ready to walk away’ from a show some folks tend to lose their minds and figure that there has to be something wrong, some hidden controversy that’s going on behind the scene. With Jim Parsons and his need to finally take his final bow on The Big Bang Theory this year however it’s nothing of the sort. In truth he feels it’s just the right time to start moving on, and a lot of people might be claiming that no, no it’s not, but several of those individuals are likely thinking more with their emotions than with their head. If the truth were to be told Parsons is not a young man and at this point in his life it’s simply time to recognize as much and move onto the next chapter, as he’s said in a couple of interviews.

It’s not bound to be a quiet goodbye since a lot of people have come to love and depend on this show, but one thing that folks need to realize is that no matter how it feels or how long they think that Parsons could keep acting the part of Sheldon the point is that eventually the character would have to grow up eventually. He’s even alluded to the fact that eventually Sheldon might seem a bit old to be wearing t-shirts featuring his favorite pop culture heroes and idols. Despite the fact that this is still acceptable in real life it’s not exactly something that you see a lot of old duffers doing, particularly when they’re extremely intelligent and have a sense of what society considers to be within an acceptable norm. In other words, Sheldon would eventually have to move on with his life when it came to every last aspect, including his sense of style.

Added to this is the fact that while the show might very well have a slim chance of continuing without him, Sheldon has undoubtedly become the biggest reason that people tune in, other than adolescent and grown males that want to see Kaley Cuoco. He’s the one person that some audience members can’t stand but find somehow fascinating and the person that many people have attributed with the shows overall success. While Johnny Galecki and the rest of the cast are great and memorable in their own right they still don’t seem to measure up to Parsons as he’s been the sole, driving force behind TBBT for some time now. But when he leaves it’s already decided that the show is going to be over, finito, kaput, and ready to either give over to reruns or the archives depending on how the network feels.

People might not want to hear, but even Young Sheldon probably won’t last long once TBBT is gone since the whole premise is that you still get to see Sheldon as a grownup on TBBT if you watch Young Sheldon. Without Parsons there to validate what’s happening in the origin story it almost seems as though it might unravel and become less than viable in terms of entertainment. While it could be that the show will hang around for a while, without its parent show the going is bound to be much rougher and not quite as amenable in terms of keeping the fans that TBBT drew throughout its run. It’s easy to see how without Parsons anything that had to do with TBBT is going to be idolized and remembered or possibly forgotten and kind of left to twist in the wind a bit. If Young Sheldon survives this then it will be proof that people care about the story of the character as much as the actor that played him. But the uphill struggle is pretty real in this case.

For his own part Parsons is simply ready to move on. Being Sheldon for so long has been a joy to him since he’s really had a lot of fun on the show and is completely willing to credit his costars and those that have helped to make TBBT what it is throughout the years. To the fans he’s even been complimentary since he knows very well that without their support the show wouldn’t have lasted nearly as long. He’s ready to see what the next chapter in his life has in store for him however and is fully ready to see just what else he can do with his career, and you can’t fault the guy for that. The one thing that would kill a career is to be typecast after having been placed in the role of one character type for so long, but it would seem that Parsons is fully capable of stepping outside the Sheldon zone and taking on something else that allows him to expand into a new role that people might like.

It’s that time, just as it’s been for so many others, and Jim seems ready.