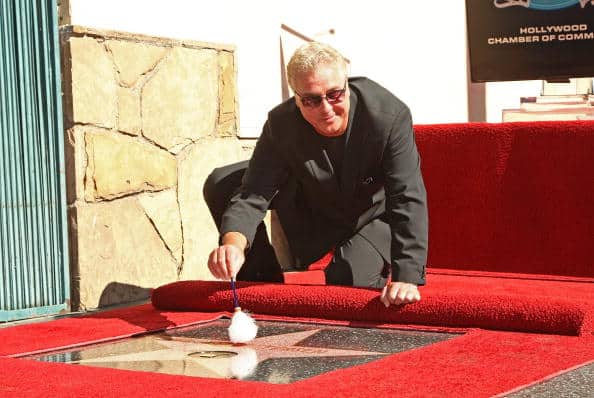 It is no surprise that being a television actor can be a lucrative career.Â  The men and women you welcome into your homes every week will make more money working on one episode of their hit show than we bring home in a year.Â  So, if you ever thought about changing careers, maybe you should pursue one in acting. It worked out pretty well for the people on this list.Â  Here is a look at the 15 most paid television actors per episode.Â  Some you won’t be surprised to see on the list, but trust me some will shock you.

I expected if any of the CSI stars were going to make the list it was going to be either George Eads or Marg Helgenberger.Â  However, Petersen who left the show in early 2009 was the man raking in the most money from the CBS crime drama.Â  Petersen appeared in only 10 episodes of the 9th season, which equated to a cool $5 million, while Helgenberger was earning $325,000 per episode. 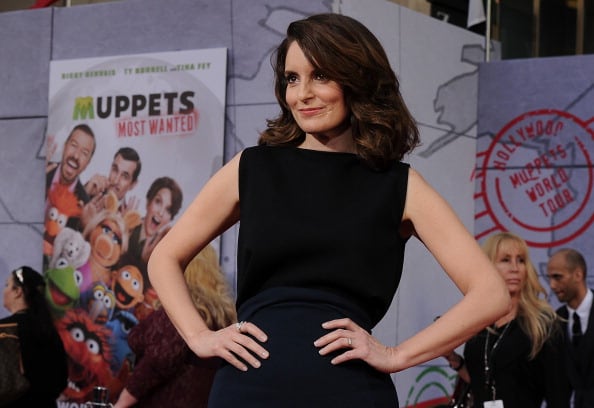 30 Rock never performed strong in the ratings, but that did not stop NBC from shelling out $500,000 per episode to the very funny and likable Tina Fey.Â  The 13-episode, 7th season of the comedy made Fey $6.5 million richer. In late 2013, NBC ordered 13-episodes of a new show produced by Fey starring The Office alum Ellie Kemper due out in Fall of 2014. 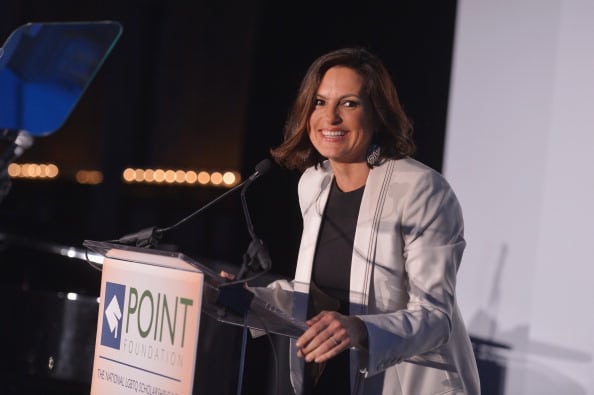 SVU, is the longest running drama currently on NBC and was the most popular of the Law & Order franchise.Â  Back when Christopher Meloni was still a cast member, he and Mariska were making almost $400,000 per episode.Â  Since he has exited, Hargitay has added another $100,000 to her paycheck each episode.Â  This may explain why the main cast has trimmed down quite a bit since Meloni’s departure in 2011. 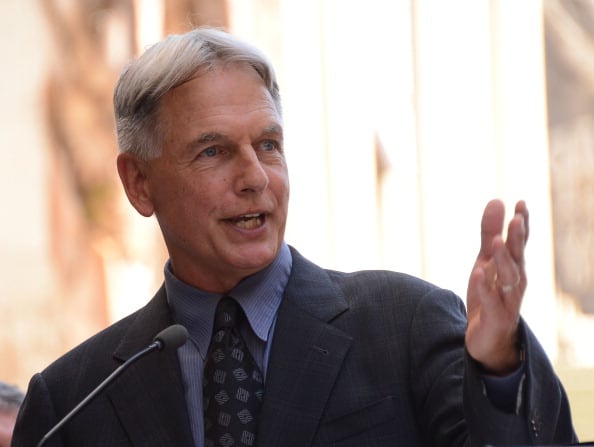 NCIS is the number one show on television, so it should not be a surprise to see that star Mark Harmon made the list.Â  For the drama’s 11th season, Harmon was reportedly making $525,000 per episode.Â  There are 24 episodes scheduled to air, which means Harmon will make$12.6 million for the season.Â  It was also confirmed the show will be back for a 12th season, but no word yet if Harmon’s pay will be increased. 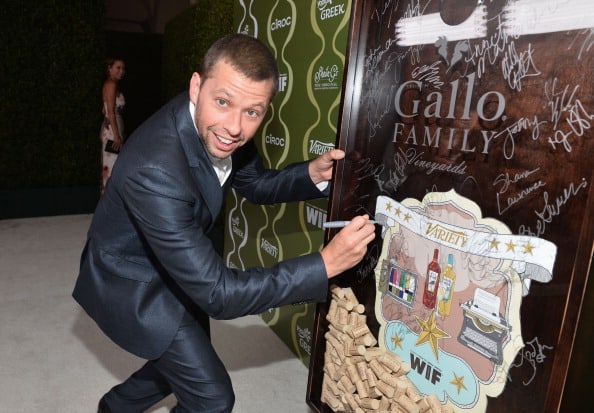 Many people thought Two and a Half Men was dead after the Charlie Sheen meltdown of 2011.Â  Three years later, the show is still performing decently ratings wise and was just renewed for a 12th season.Â  Jon Cryer is probably the most thankful the show has continued on.Â  He is currently earning a whopping $600,000 per episode playing the goofy Alan Harper. 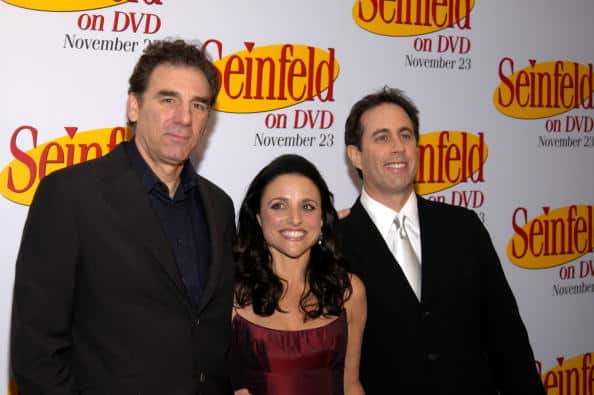 Jerry Seinfeld’s three partners in crime were given a 300% raise for the 9th and final season of the NBC sitcom. During season 8, the trio was each raking in $150,000.Â  After filming the final 22-episodes, they each walked away with a little more than $13 million.Â  The actors almost did not return for the final season when the network’s original plan was to give them each $250,000 per episode. 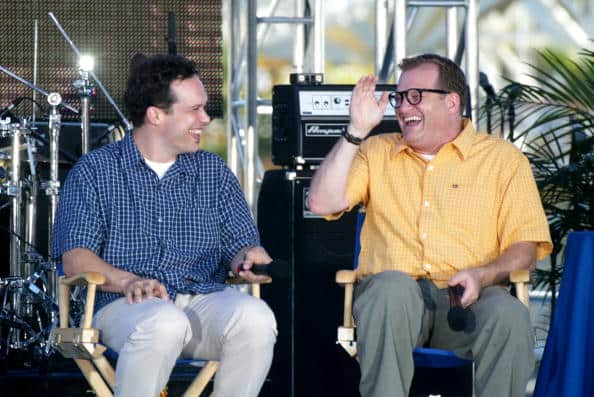 Growing up, my family watched The Drew Carey Show. After the first five or six seasons, we stopped watching.Â  It just was not as funny as it had been earlier in the run.Â  That did not stop ABC from shelling out $750,000 to Carey to film the ninth and final season of the sitcom.Â  You may not have even caught that final season because it aired during the Summer of 2004. Either way, Carey walked away with $19.5 million for his work. 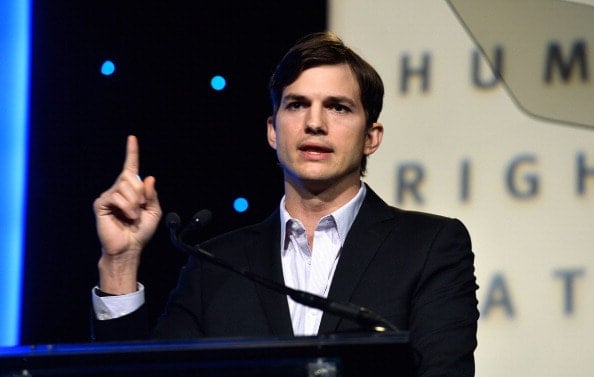 After the very public meltdown of Charlie Sheen, CBS knew they needed to find a bankable star to keep their popular sitcom alive.Â  They turned to Ashton Kutcher, who had previously starred on That 70’s Show,Â to take on the task.Â  Currently in his third season as Walden Schmidt, Kutcher earns a staggering $750,000 per episode.Â  This season he will make about $16.5 million, he will be back for another season, AND he’s engaged Mila Kunis. 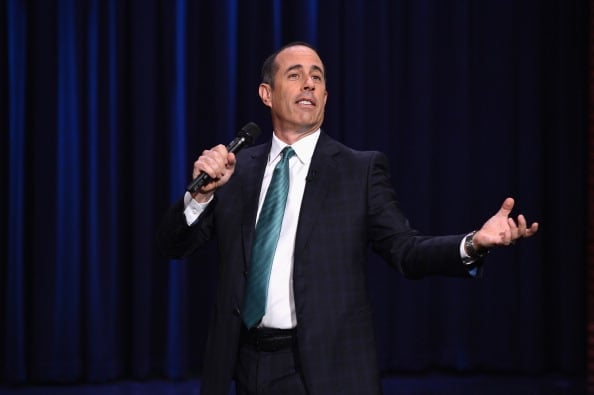 Who knew a show about nothing could be so popular and lucrative for the man behind it all? Â Jerry Seinfeld created a show that will go down as a favorite for many people.Â  The final season of the show saw Seinfeld earning $1 million per episode.Â  NBC was willing to pay him a whopping $5 million per episode to continue the show for a 10th season.Â  Seinfeld declined.Â  Had he accepted, he would have made the coveted #1 spot on this list. 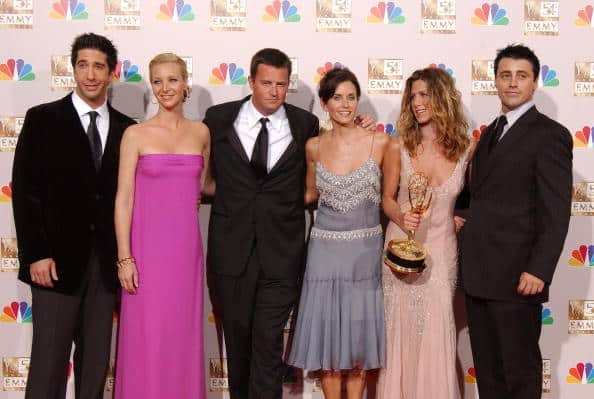 Â 6. The Cast of Friends $1 million per episode

Jennifer Aniston, Courteney Cox, Lisa Kudrow, Matt LeBlanc, Matthew Perry, and David Schwimmer made us crack up for ten seasons on the NBC sitcom,Â Friends. During the early seasons, the actors were paid different salaries and some threatened to walk if they were not making what their counterparts were.Â  This tactic paid off . Â Each actor made exactly the same salary, which continued until the show ended. The cast was each paid $ 1 million per episode for the 18-episode final season in 2003 — 2004, $250,000 more than each star made for season 9. 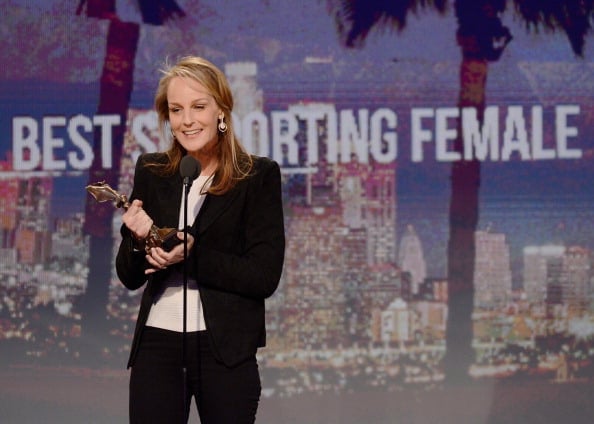 Â 5. Paul Reiser and Helen Hunt, $1 million per episode forÂ Mad About You

Out of all the actors on the list, these two are the ones I am most surprised about.Â  I remember watching this show with my family when I was younger, but I never thought it was anything more than average.Â  Apparently, others would disagree. Reiser and Hunt were paid a hefty $1 million per episode for the seventh and final season of the NBC sitcom during the 1998-1999 season. That is $22 million for a year of work. 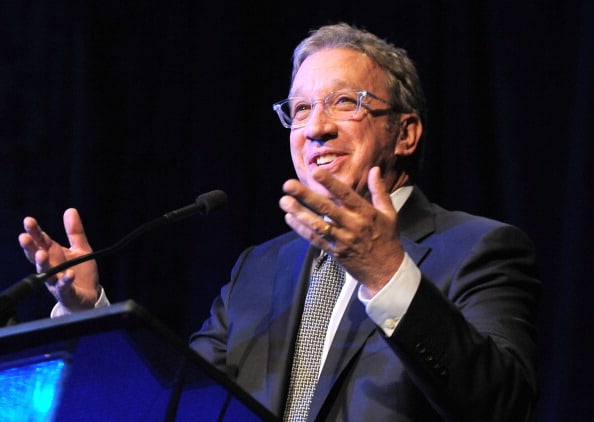 The final season of Home Improvement aired during the 1998-1999 season.Â  Tim Allen, who played patriarch Tim Taylor on the ABC sitcom, was awarded $1.25 million per episode during this time.Â  There were 27 episodes in the final season, which means Allen earned almost $34 million for his work.Â  If that show were on today, expect those numbers to be higher than the #1 star on this list.

Photo by Angela Weiss/Getty Images for The Midnight Mission 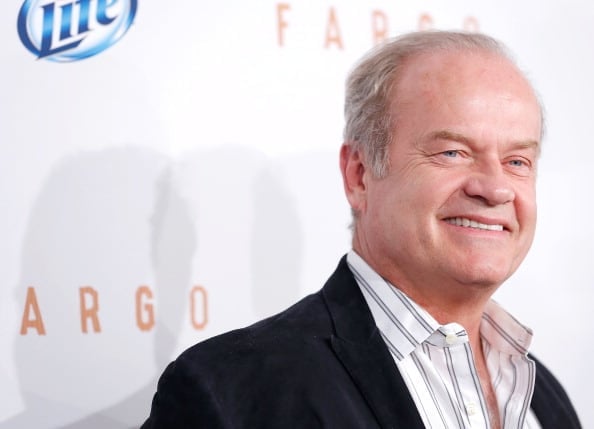 Kelsey Grammer spent 20 years playing the character Dr. Frasier Crane on both Cheers and Frasier. Playing a character for that long would bore most actors, but it paid off for Grammer.Â  During the final two seasons of Frasier, Grammer was raking in $1.6 million per episode.Â  That equaled to almost $77 million. 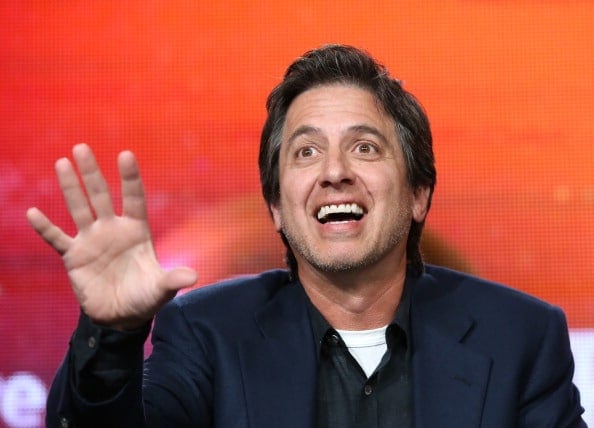 In 2003, Mr. Romano got a hefty raise for the 8th season of his CBS sitcom.Â  During year seven, Romano was making $800k per episode and was an awarded almost an extra million. Everybody Loves Raymond ran for nine seasons.Â  Over those two years, Romano made roughly $66 million. Not everyone may love him, but CBS sure did. 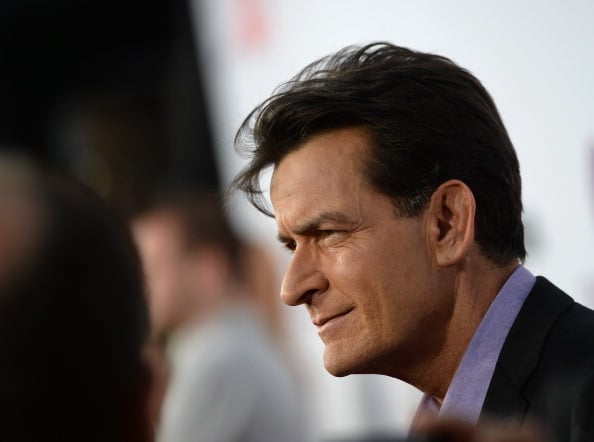 1. Charlie Sheen, $1.8 million per episode forÂ Two and a Half Men

Remember when Two and a Half Men was funny?Â  That was largely in part to bad boy Charlie Sheen.Â  In the 2010-2011 season of the hit CBS sitcom, Sheen was raking in almost $2 million an episode.Â  That would equate to almost $40 for a 22-episode season.Â  Unfortunately, this would be the year that Sheen had his very public meltdown and production on the season was cut short to only 16 episodes.Â  Either way, Sheen made bank.