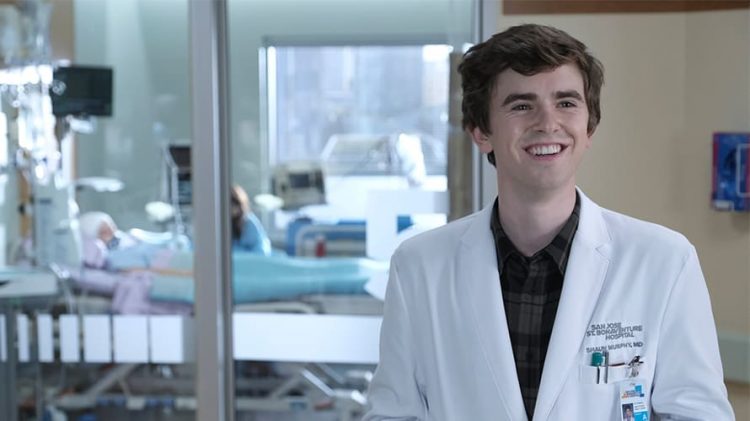 Does anyone remember how things sounded and looked when the coronavirus was just starting to become a concern in America? How about when the entertainment industry had to basically shut down recently? A lot of people were bemoaning the fact that the new James Bond movie wasn’t going to come out on time, or that the new Mulan movie wouldn’t be able to hit high box office numbers. How many folks actually thought about more than the box office or the corporate executives who, by the by, are likely just fine during this crisis? It’s those that aren’t making the big money that are going to be impacted the most, and that usually includes Hollywood costume designers, who have thankfully been enlisted to start doing their part to help out the medical field by contributing their skills to making medical masks as one of the ways to aid those that are at the moment doing what they can to help halt and even alleviate the virus. As Neeraj Chand of MovieWeb puts it, many designers have been welcomed with open arms when it comes to putting their skills to use to help medical professionals obtain the needed materials and accessories that can help out in a big way since many supplies have apparently become scarce throughout the last week or two and any help at all is definitely welcome.

Seeing where our priorities are as a country at this time is kind of depressing in a way since our attention has still been directed towards celebrities and towards many ‘needs’ that could easily be postponed if only to make sure that the coronavirus doesn’t continue to spread. Sure, a lot of us would love to go out and enjoy spring break to the fullest, but there’s this idea that infecting other people just isn’t the nicest thing to do even you’re not the one getting sick. Too many people are still trying to live life as normal at this point and as a result it’s not too hard to think of why states are starting to shut down as more and more COVID-19 cases are coming in, taxing an already overtaxed healthcare system that’s doing everything it can to make sure that people are taken care of and more and more individuals can recover rather than be given over to triage as it’s been stated they’ve done in Italy. Leana S. Wen of The Washington Post has more to say on this subject at this time. Right now we’re not in any position to judge when it comes to another country, especially given that so many of our citizens still tend to think that it’s party time despite the current pandemic.

At the very least though some people in the entertainment business are being given a chance to do something with their time and their skills during this time since they can’t go to work and they can’t do much else other than possibly file for unemployment or even look for another job if things get too dire and the virus continues to stick around for a while. The hope of course is that with reports out of China, whether they’re true or not, that the virus is slowly releasing its hold, it could be that while the belief is that things will eventually get worse, there’s also a good chance that they could improve before people know it as well. Right now seeing that silver lining is a little difficult for a lot of people since what we’re being told on the news, in social media, and the fact that so many people are out of work is hard to fathom and even harder to see in a positive light. A lot of us are getting by with humor and a good amount of it since if nothing else, trying to laugh and keep laughing throughout the life of this pandemic is something that can at least keep a smile on your face, even if it’s a mask or a coping mechanism that might only go so far. Janet M. Gibson of Quartz has something she could say about a strong sense of humor. But one thing that’s true in any case is that when people have no hope and no possible prospects for the near future, giving them something to do is definitely a way to keep anyone from succumbing to depression since it makes a person focus, and focus can consume one moment after another until finally when that task is done, and before a person moves onto another, they’ll find that they couldn’t even be bothered to think about their current predicament for a while.

It’s harder for those in the medical field to accomplish this no doubt since they’re in the thick of it, combating the virus and its effects as many of them try to find a way to comfort those who get sick and help those who are on their way to recovery. When all else fails, just give someone something to do and watch what happens.