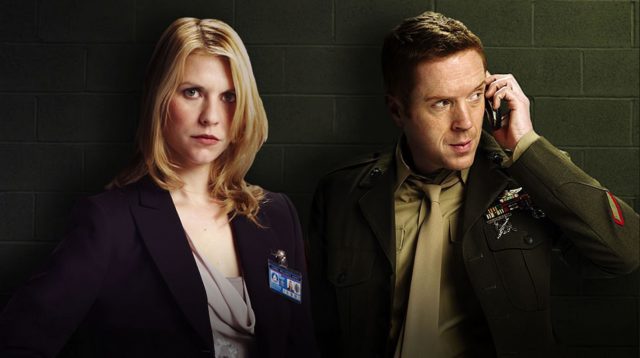 Season 7 of Homeland came to a conclusion at the end of April of 2018. However, there are plenty of reasons to believe that Season 1 of the series remains the best one, which is rather interesting considering how long it has been since it started up.

First and foremost, Season 1 of Homeland was broadcast in a time when its subject matter was still dominated to a significant extent by 24. As a result, it was an interesting contrast in that it was a much more subtle and much more complicated handling of the topic, which enabled it to stand out in its own right. Moreover, Season 1 of Homeland had a clear focus in the form of Nicolas Brody, which served to minimize the narrative clutter that can sometimes clog up complicated stories.

Unfortunately, Homeland stumbled towards the end of Season 1, with the result that Brody managed to survive the season instead of being killed off. For a time, it seemed that the series wasn’t quite sure what it wanted to do with him, with the result that it turned more than a little bit cartoonish for a significant stretch of time. That has since changed, though some people have argued that Homeland might have swung back towards the serious a bit too much, with the result that it has become stale and lifeless. Based on these complaints, it is no exaggeration to say that for a lot of people out there, Season 1 of Homeland was the one that managed to strike a right balance between contrasting extremes, thus making it the best by default.

On top of this, it should be mentioned that in Season 1 of Homeland, a lot of its sillier faults had not been revealed. For example, it hadn’t brought in a wide range of enemies reflecting the concerns of the culture that created it before making an understandable but poorly thought-out effort to connect them with one another, thus resulting in a laughable representation of reality. Likewise, Season 1 of Homeland haven’t had the chance to reveal some of the goofier assumptions about how international relations work that apparently served as partial foundation for the series, meaning that it didn’t have that particular albatross around its neck. As a result, while Season 1 of Homeland was far from being perfect, it nonetheless managed to be interesting without veering into the realm of the ridiculous, which is not something that can be said for the rest of the series.

Of course, it also helped that Damian Lewis was there to combine reasonable material with an outstanding performance. This can be seen in how he secured a Primetime Emmy as well as a Golden Globe for his efforts in regards to Homeland, which are but some of the awards and accolades that he has accumulated over the course of his career. As a result, while the writing out of the Brody character was the right choice from a narrative perspective, it is nonetheless a real shame that Lewis is no longer a member of the cast because what he managed was incredible in light of the circumstances.