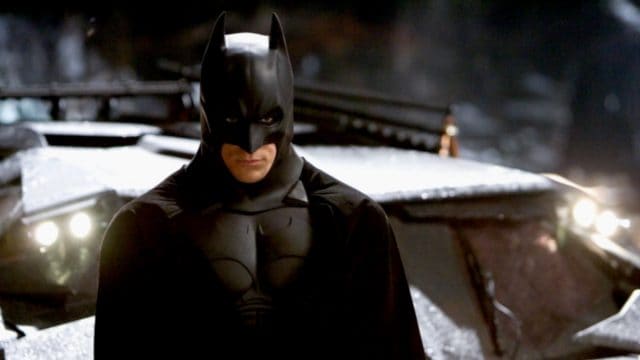 There’s been an obscene amount of Batman news going on this week which is why it was the perfect time for Screenjunkies to bring us an honest trailer for Batman Begins.Â  With all of the news that Ben Affleck isn’t even going to act, let alone direct the solo Batman movie as well as LEGO Batman film coming out, it’s time to be taken back to a place where Christopher Nolan resurrected the Batman franchise in the best way possible: by bringing us Christian Bale in Batman Begins.

You might remember that Batman movies were becoming foolish and almost comical.Â  They were at their wits end when Joel Schumacher took that helm as director.Â  Nolan brought about an entirely new, darker feel and the rest as they say, is history.Â  Also, when I read Slash Film’s assessment I thought it was spot on

One can’t help but agree with this Honest Trailer when they point out that Batman is maybe a little more reckless than he should be when evading the cops who chase him. Some of his gadgets appear to do much more damage than they really need to, especially the bombs used to flip that cop car in the tunnel.

If you want to get your mind off of anything “new” with Batman, let the nostalgia run free with this honest trailer for Batman Begins.