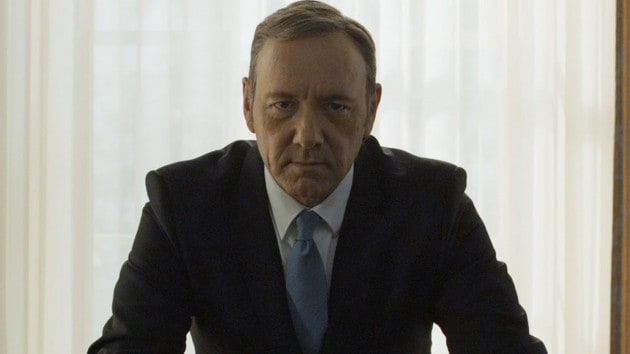 I know it’s the cool thing to binge watch new seasons of Netflix shows within 48 hours of them airing, but life circumstances led me to space out House of CardsÂ Season 3 a bit more than I usually would. I only just finished it recently.

So while others may have analyzed it to death already, I’m just starting up now, and reflecting on it, and to be honest, I really was not a fan. The general consensus I’ve read has mostly been that it’s not as good as Season 1, but somehow better than Season 2, in whichÂ Frank manipulated his way into becoming president. But in Season 3, I thought it was Frank who was the one constantly being manipulated, and even though he was the most powerful man on earth, it was the weakest he’s ever looked. And that’s really no fun at all.

House of Cards Season 3Â had more than a few problems, and I could probably write an entirely different essay on the treatment of Doug Stamper; it was good he wasn’t dead, but that was about the only good thing to come from his storyline. However, I’ll focus on Frank himself, because he was the crux of why the season went so wrong.

In a previous column, I wondered where the show would go now that Frank had achieved the highest office in the land. The entire point of the series going forward was for Frank, and by proxy Claire, to acquire more and more power. I speculated that the eventual end to this would be Frank morphing into essentially an Americanized version of Hitler, spreading American influence even further worldwide, even possibly leading the country into an all-out war.

We got brief glimpses of this during the season. A journalist writes a piece that refers to him as a “tyrant,” and he makes speeches that are twice as aggressive as any other president before him (“You ARE entitled to NOTHING!”). Yet, it stops short of doing anything too interesting with the idea.

Frank has no master plans this season. Not really, anyway. Season 1 was all about graduating from whip to VP, and then Season 2 was VP to president. He literally murdered a congressman in the first season and a journalist in the second, but in Season 3, there’s no real goal, just a vague hope to get re-elected, based on the success of a ludicrous jobs bill that aims for full employment (0% unemployment) by essentially shutting down Social Security and Medicare on the spot to pay for it.

I understand that House of Cards exists in a Washington that’s a more extreme version of our own (last season Frank ordered the arrest of Congress members who were then hauled into a meeting to vote on something); however, Frank’s “America Works” program is just ridiculous through and through, and it seemed like a stupid plot to centerÂ the entire season around.

Past that, Frank has no “big moment” this year, no instance where he has to do something truly devilish to get his way like the murder of Russo or Zoe Barnes. There was almost that moment, defined in one could-have-been-iconic scene, but the opportunity was missed.

It involved Russian prime minister Petrov, the man who more often than not, was the one schooling Frank in terms of manipulation all season long. The scene was set, as Petrov had thoroughly embarrassed Frank by being an all around jerk, and even going so far as to kiss Claire in front of every White House VIP. He and Frank went to go smoke cigars at the top of a spiral staircase in a back hallway of the White House, and it was clear what could happen.

Old Frank would have pushed Petrov down the stairs and broken his neck. New Frank, instead, turns to the camera and says he would push him down the stairs, but it would start World War III, which is of course, exactly what I’m rooting for.

Frank lost his edge. It would have dramatically changed this third season if it had taken that kind of crazy turn, and I think it would have been better for it. Instead, we got a tedious season of cat and mouse games between Frank and Petrov, which Frank mostly loses, and some petty dispute about Middle East peacekeeping that is quite literally the most dull international crisis I’ve ever heard of, real or fictional.

House of Cards was built on shocking moments and elaborate plans, yet Season 3 has almost none of those, at least not ones that involve Frank. The Frank Underwood we know is not this groveling, sniveling rodent; he’s a wolf in rodent’s clothing, twisting the expression as that may be. Season 4 needs to up the stakes and get him back on form, or else House of CardsÂ might lose everything that keeps people watching. 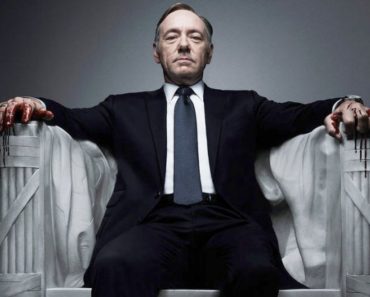 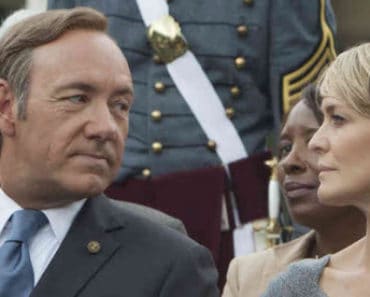 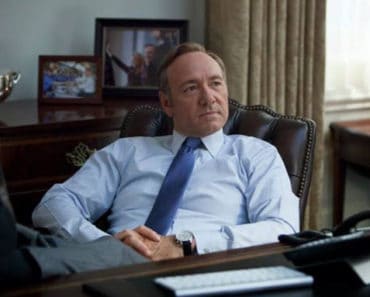 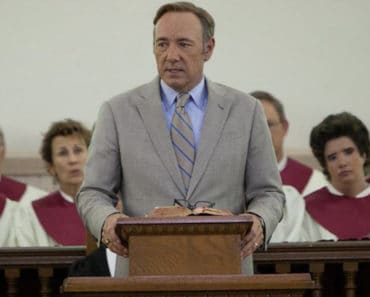 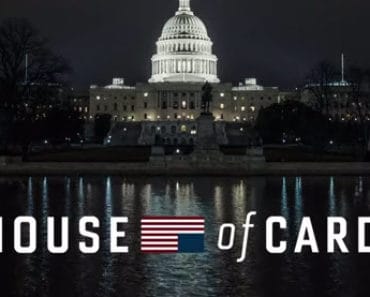 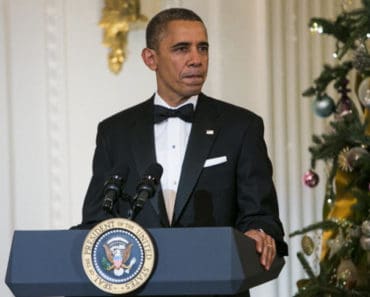