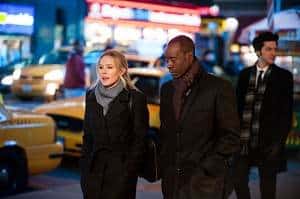 In the world of management consulting, nothing is too big or over-the-top, especially if it results in your team raking in money.

Just ask House of Lies “hero” Marty Kaan (Don Cheadle), head of “The Pod”, a consulting firm currently ranked #2 in the nation. Along with the idealistic Jeannie (Kristen Bell), Ivy Leaguer Doug (Josh Lawson), and his closest friend Clyde (Ben Schwartz), Kaan is trying to land an account with one of the more prominent (and controversial) banks in America. After heading to a strip club and bringing home one that caught his eye, he runs into Greg Norbert, one of the men who decides which firm his bank will be using. Marty tells him that he’s with his wife April, thus securing a dinner invite from Norbert and his wife.

You’d think a team in a ruthless industry like management consulting would celebrate a coup like this, another opportunity to wine and dine a pivotal executive. Instead of being elated at Marty’s “stripper-wife”, the reactions are mostly of disbelief and even mild horror, likely due to Marty still being in the same clothes from the night before (and presumably smelling like liquor). Even though their head honcho may be willing to do anything to get a commitment, there’s a little morality from Jeannie, Doug, and Clyde that will be interesting to explore in future episodes.

A lot happens in the world of management consulting, but Marty Kaan may have just set a new standard by which future firms will conduct their business for years to come.

House of Lies premieres tonight at 10:00 on Showtime. If you’re too anxious to wait or want to relive the pilot episode again, you can check it out here.

What do you think will happen with Marty, his “wife”, and the double date? Do you think he did the right thing by bringing her along? Would you have taken that kind of risk? 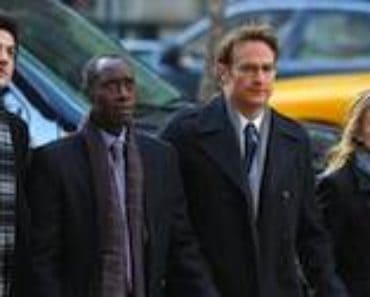 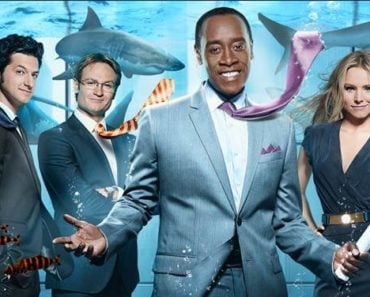 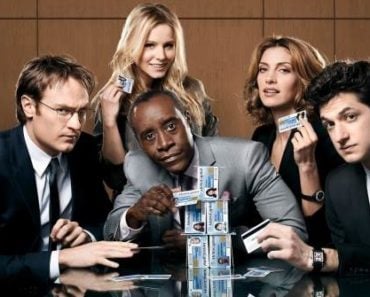 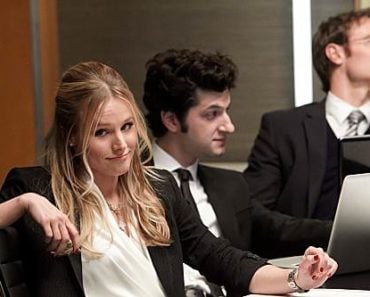 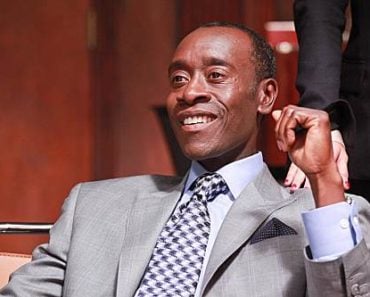 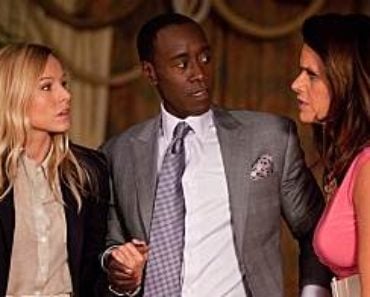