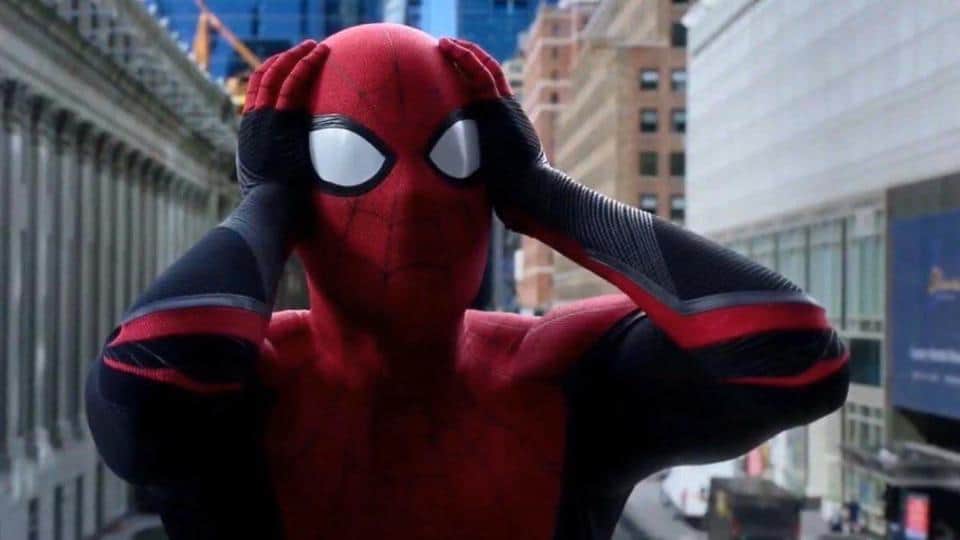 It’s weird to think, given just how massively popular the character and his movies (yes, even the bad ones) have always been, what a rough go Spider-Man has always had at the big screen.Â  And yet here we are, 11 movies (12 if Venom counts) and nearly two decades later, and we seem to have come full circle on the Peter Parker and his often-reworked franchise yet again.

Looking back on them, those first two Raimi movies seem like some kind of minor miracle.Â  At a time when the down-and-dour X-Men (2000), the unevenly helmed Blade (1998) and the by now-decades-old Batman (1989), Spider-Man (2002) was a far better blockbuster than we deserved.Â  It was like the second coming of Donner’s Superman (1978): a colorful reinvention of a classic superhero for the modern age that boldly bucked every last wrong-headed blockbuster trend of the previous decades. 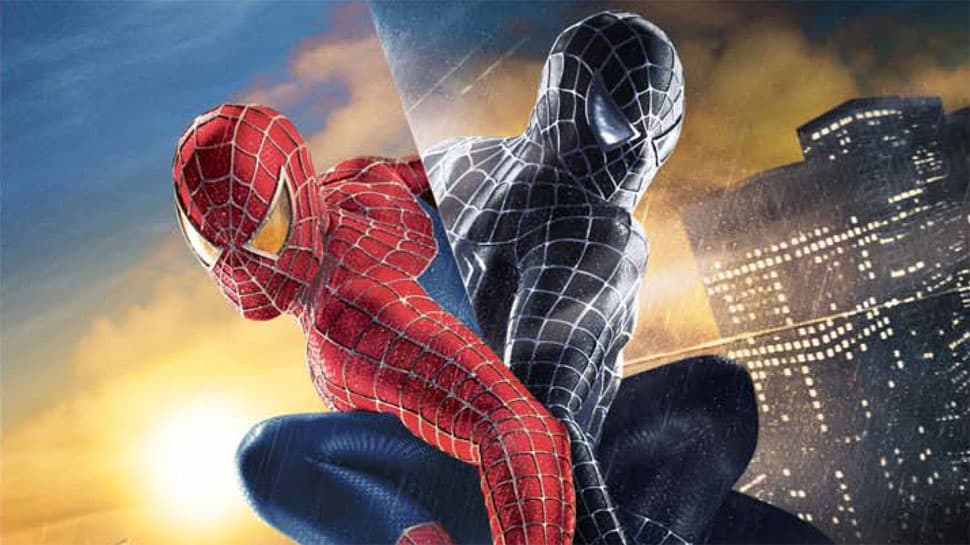 What’s more, is that a mere two years after capturing lightning in a bottle with the first movie, Raimi repeated his success with Spider-Man 2 (2004): a movie that was so much more than it predecessor.Â  Note that I didn’t say better.Â  Spider-Man 2 is not a better movie than the first Spider-Man.Â  Rather, like Batman Returns (1992) coming hot on the heels of Batman, it was in every conceivable way a gross exaggeration of the first movie.Â  Everything that was good about the first film was great here, just as everything that was bad about that earlier movie was made all the worse in its second outing.Â  The stylish comic book aesthetic, jarring shifts in tone and even genre, colorful costuming and true-to-form characterizations of its core cast were all blown up to herculean proportions here, but so too was the rank melodrama, dopey character beats and uneven qualities.Â  I couldn’t begin to care a wit about Mary Jane’s soap opera-esque B-plot (nor how it sucked every plot point toward it like a raging black hole), but it more than balanced out with the pitch-perfect adaptation of the Spider-Man No More storyline, the inspired reworking of main badguy Doc Oc and all of the heightened, instantly iconic action scenes stringing the entire proceeding together.

Spider-Man 3 (2007), while certainly not good when taken as a whole, was definitely the misunderstood Raimi movie that never seems to get its fair shake.Â  Let’s be clear here: it is not the bad Spider-Man movie.Â  Its three hyper-distinct plotlines are actually all phenomenal when taken in isolation.Â  The Sandman plot is easily the most compelling of the three fighting for screen time, and the Sandman origin sequence is undoubtedly the best thing Spider-themed ever committed to film.Â  The Green Goblin stuff is the key emotional and narrative arc that had been building up since the very first movie, and its payoff, though sometimes much cornier than ideal, really hit home despite the muddled presentation.Â  Even the reviled Venom through-line — an entire third of the movie that was mandated by studios against Riami’s wishes and which helped to push out the planned Ben Kingsley Vulture storyline that would have undoubtedly been amazing — was an uncannily perfect page-to-screen adaptation of the comic storyline (albeit with an unfortunately miscast Topher Grace in the role of Eddie Brock).Â  All of them, on their own, are remarkable pieces of blockbuster filmmaking; the problem comes in by way of the fact that positively none of them work well together and the movie only ever had room for two of the three in its runtime. 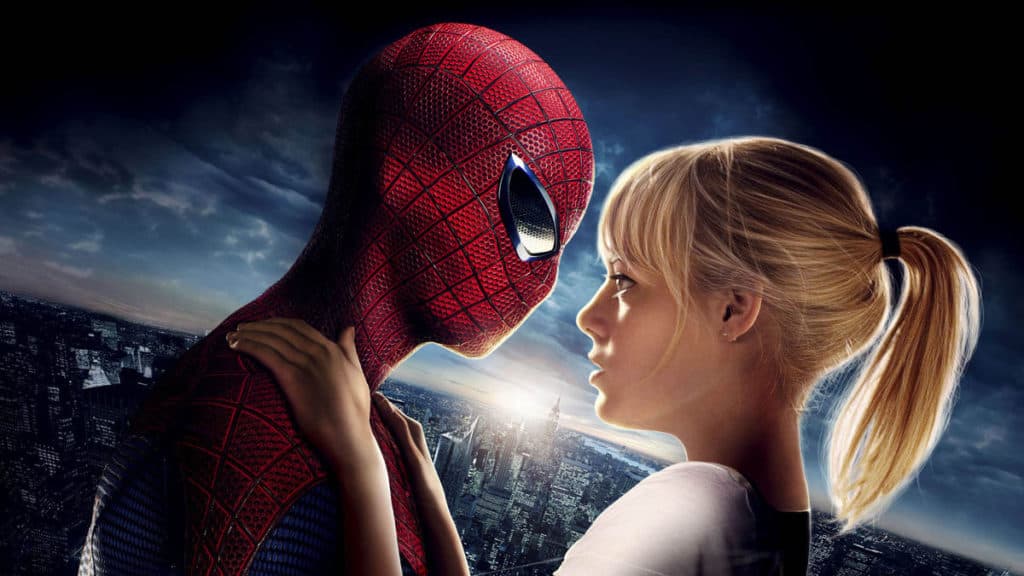 Then we got the Amazing Spider-Man remakes which the less said about them, the better.Â  I preferred their characterization of Parker a lot more than Toby MacGuire’s dopey, sadsack Spider-Man, but everything else about it stank to high heaven of being a cynical, ill-considered, corporate-mandated cash grab that forced out one creative filmmaker in order to keep it out of the hands of a rival studio (Disney).Â  It’s certainly better than it could have been a lot worse (Gwen Stacy has always been my favorite Spider-Man love interest and Emma Stone was genuine great in the part, despite how little she actually had to do in the movie), but even I can’t deny that it simply wasted the character on the bid screen for the next decade before Sony finally did the right thing and…

Gave control of the web-slinger back to Disney.Â  And while this short run of the character in the MCU has had its ups and down, I have lived for every last moment of it.Â  Between Captain America: Civil War (2016), Spider-Man: Homecoming (2017), Avengers: Infinity War (2018), Avengers, Endgame (2019) and Spider-Man: Far from Home (2019), we finally were getting great Spider-Man movies again — ones that finally nailed both the character and the haphazard world that he lived in perfectly — and all seemed right with the world again. 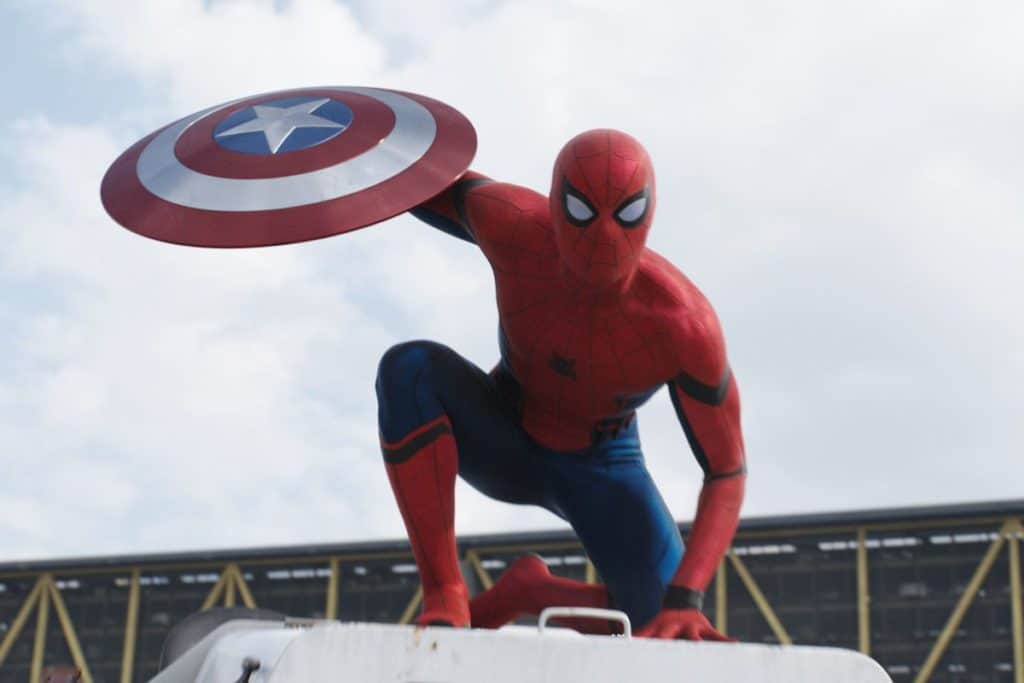 Heck, we even got the best Spider-Man movie to date out of this — Spider-Man: Into the Spider-Verse (2018) — which connected with a whole new audience, won an Oscar and introduced the next generation to my hands-down favorite Spider-Man storyline (Spider-Verse).Â  And while we had to put up with Venom (2018), one of the worst major studio misfires of the decade, there was plenty of black in Spidey’s ledger once more, and I wasn’t going to complain (too hard) about what I had to put up with in order to get it.

Now?Â  Well, let’s just say that it’s well in keeping with our pandemonic times, as if anybody needed any reminding that we are once again in the very worst timeline. 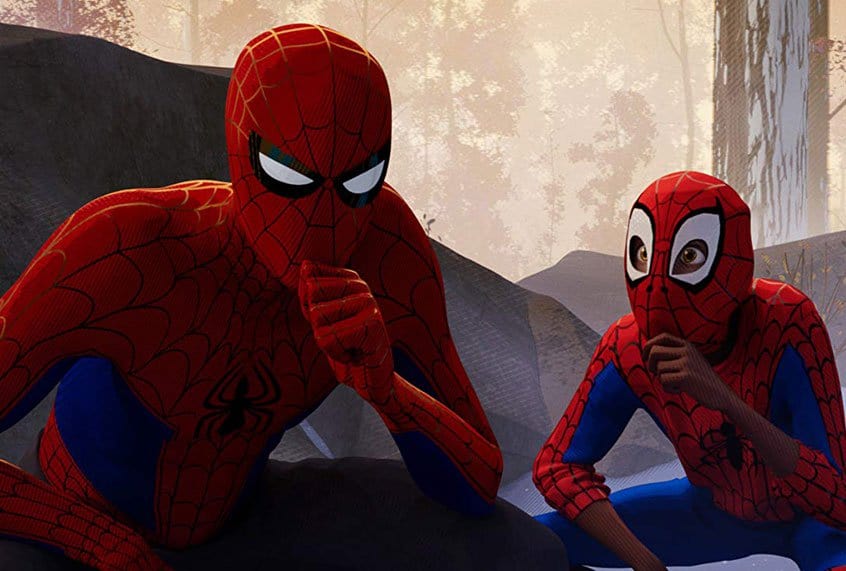 According to early reporting, Sony and Disney’s renegotiation of their shared custody of Spider-Man has officially proven down.Â  Sony, unsatisfied with the re-upping their original arrangement with the House of Mouse, is taking its toys and going home.Â  They are, by all accounts, rescinding their shared-ownership of the Spider-Man movie rights and marching off to do their own thing with them (whether that’s Venom 2, Into the Spider-Verse 2 or something altogether weirder remains to be seen, however).Â  Understandably, however, I’m not the only person more than a little nervous about what the people who gave us Spider-Man 3, The Amazing Spider-Man and Venom will do with this iteration of the character, and what acts of cultural vandalism we’ll have to put with again before these two mega-corporations learn to play nicely with one another once again.

But, for now, this is the world that we live in.Â  Disney cannot use Spider-Man in the MCU anymore despite the insane cliffhanger that they left off with in Far from Home.Â  Sony now controls the character and his franchise hook, line and sinker (although the fate of some of the franchise’s most peripheral characters remains to be seen, as is often the case with these incredibly convoluted rights-ownership deals in Hollywood).Â  Let’s just hope that calmer heads will prevail in the morning.