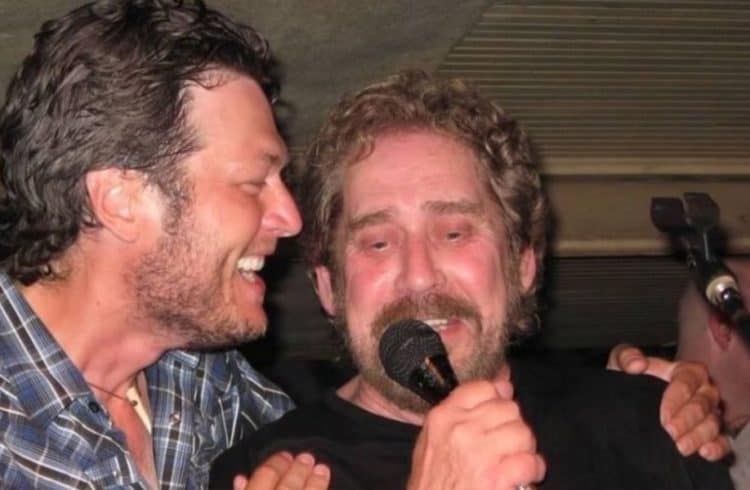 There might not be a lot of you out there that know much about Earl Thomas Conley but then again there might be since he was someone that was quite popular in the 80s when it came to the country scene. He was one of those that helped to inspire and build up other talents that came along and saw his own career kind of get sidelined as the 90s came about and country music started getting more progressive. Unfortunately around the 90s he also started suffering burnout and fatigue that didn’t help him to make a comeback, but he still did his best to make things work and persevered for a while in order to make ends meet.

Blake Shelton is one of those that has said he owes a lot to Conley for his help during his career, and as it’s been seen on Yahoo Entertainment Shelton said that he was absolutely destroyed when Conley passed away just a few days ago. His brother Fred Conley stated that Earl had been on hospice for a while before his passing and had suffered something akin to dementia for a good long while. The cause of death listed was cerebral atrophy, which if anyone understands the meaning suggests that Earl’s brain was slowly decreasing in the number of functions it could perform as the tissues began to break down and, for lack of a better word, shrink. This is unfortunately something that many people have had to go through in the past and it’s never a fun sight as the affected individual begins to seemingly fade out time and time again, forgetting things that were commonplace at one time and even forgetting how to perform certain functions that most human beings learn when we’re children. Any degenerative brain disease that begins to close down vital functions is hard to watch since it diminishes a person that was once healthy and hale and full of life to little more than shadow of what they used to be, if that.

The great part about his legacy though is that Earl did manage to inspire a lot of people and he did become known at one point on the country music scene, enough so that his memory is bound to live on long after those that are currently there are gone. Thanks to the advances in technology this is even more possible as a great deal of information can be kept alive in various ways and redelivered to one generation after the next so that few if any artists are ever really forgotten. This seems like a testament that any musician could hope for and one that will no doubt allow a lot of them to continue a legacy with when they’re all done and the music has forgotten about them.

It’s fair to say that the music business uses people up as much as any industry and spits them out just as quickly since in his own time Earl was someone that people fully enjoyed and managed to get into when it came to his music and the good times that came with it. The fact that he cemented his place in the industry is great enough that it should be easy to think that he’ll eventually be recognized as one of the greats or perhaps one of those that influenced enough people in his time to be considered for a posthumous honor that might be fitting for his contributions to the genre. Kirk Fox of Legacy.com is just one of many that took to the internet to write about his accomplishments and state just how many people were going to miss Earl. A number of celebrities have made it know how they feel about this saddening moment and what it will mean to them moving on. It’s easy to see in such times how many people are really affected by a single person’s life when they put so much time and effort into what they do. What those individuals tend to leave behind is a legacy that is loved and cherished by so many that it’s uplifting to see that no matter how their career went in life, they touched enough people in one way or another that they’re going to be remembered with a smile each time their name comes up or one of their accomplishments is noticed.

Maybe it’s a part of getting older, but the number of great names that seem to be passing on these days seems to keep rising as one generation gives way to the next. We’ve lost some truly great people throughout the years, some before their time and some after a long life spent entertaining and helping others. At this point though all we can do is hope that each and every one of them has found that clearing at the end of their path and has reaped the reward of a life spent in service to others. Rest in peace Mr. Conley.