Home
TV News
How “House Hunters” Has Evolved Since Season 1 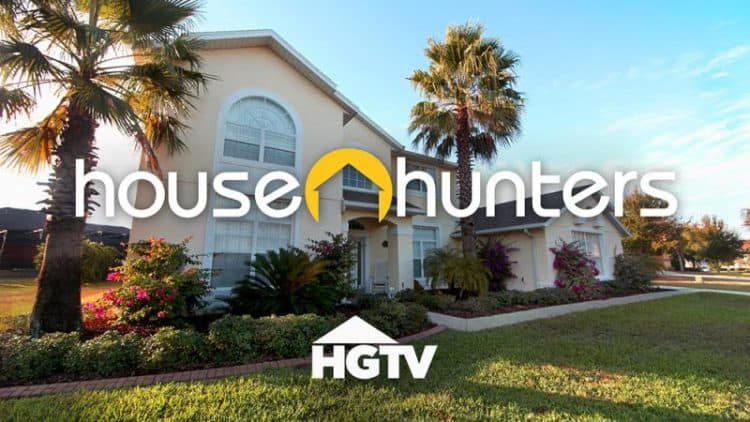 Surprisingly, House Hunters is one of the most successful reality TV shows that can be found on the TV screen. This can be seen in how it started up in 1999 but has continued running into the present, thus making it one of the longest-running reality TV shows that can be found on US TV. So far, House Hunters has had more than 1,700 episodes, but considering its record, it seems reasonable to speculate that it breaking the 2,000-episodes mark is no more than a matter of time.

On the whole, House Hunters isn’t a show that has changed much over the course of its existence. It is a very formulaic show, which to be fair, isn’t a real problem when its formula has brought it as much success as it has.

How Has House Hunters Changed Since Its First Season?

In short, each episode of House Hunters follows home buyers hoping to find a new home. In this, they will be guided by a real estate agent, with the result that they will be presented with three choices. Eventually, the home buyers will choose one of their options. After which, House Hunters will follow up by checking up with the home buyers after they have had the time to settle into their new homes, thus providing them with a chance to bring up the changes that have happened because of their choice. On the whole, House Hunters is pretty simple and straightforward, but it is the kind of simple and straightforward that sells well to interested individuals.

Of course, matters are a bit more complicated behind the scenes. Technically, one could make the argument that House Hunters isn’t actually a reality TV show at all. This is because the show makes it seem like its participants are still in the process of finding a home, but in truth, most of the participants are already in escrow with the home that they end up choosing on the show. As a result, House Hunters is very much staged, though one could make the argument that it still contains enough elements of truth for it to be considered a reality TV show. After all, the other properties that are presented as options to the participants do tend to be some of the other properties that the home buyers considered during the home buying process, meaning that what viewers see is kind of a very compressed recreation of what happened in reality.

Regardless, there is plenty of discussion that can be had about the merits of this system, but the important part is that it is not going to change anytime soon. After all, it is a very practical solution for a very serious problem when it comes to filming people in real life, which is the reason that it is common throughout so-called unscripted TV. Moreover, there is no real reason to believe that this will change for House Hunters in the future, not least because it has worked out so well so far.

With that said, it would be an exaggeration to say that House Hunters has never seen any change over the course of its existence. It has been running for close to two decades, meaning that some measure of change has been inevitable. For example, House Hunters is now on its third narrator Andromeda Dunker, who was proceeded by Colette Whitaker and Suzanne Whang, who did the hosting for the show as well. Likewise, the residential real estate market has certainly seen plenty of changes over the course of close to two decades because said market is so big and so widespread that its market trends come and go on a constant basis. As a result, what might have once been very in might not be so from the perspective of prevailing trends, which is something that has been known to cause a sense of confusion in people when they see it on the screen. However, these are not really fundamental changes in the nature of House Hunters as a show, which will presumably remain either the same or much the same until its numbers start slipping. After all, there is just no sense in making serious changes to something that has worked so well and continues to work so well.