Home
Movies
How Palpatine Groomed Anakin Before Attack Of The Clones 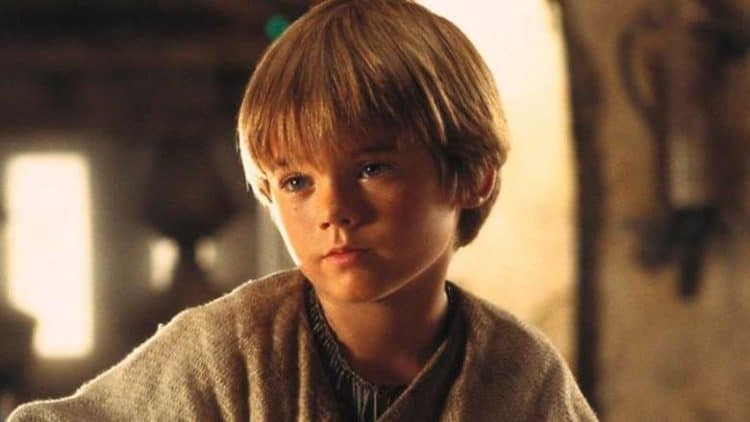 No one is about to doubt that Palpatine schemed in various ways to turn Anakin to the dark side of the Force since it happened obviously, but for a lot of fans there was a huge gap between Anakin becoming a padawan and then finally leaning over to the dark side. Just how an acting chancellor of the Republic had such access to a padawan though is enough for a slew of jokes to come rushing through and a lot of doubt to build. But the answer is pretty simple really since looking at where Anakin came from, what kind of life he led, the family unit he had, and the utter frustration and anger that made up his person, it was easy for Palpatine to lock on the young boy and then feed him whatever information he wanted since Anakin was in need of a father figure and the unfortunate truth is that Obi-Wan Kenobi couldn’t quite cut it. Qui-Gon Jinn could have filled the role if he had survived since his patience was boundless as far as anyone knew, but after he was killed the Jedi Council would have had nothing to do with Anakin if not for Jinn’s dying wish that Anakin be trained as a Jedi.

From that point though one has to understand how Palpatine managed to get to him. Being the leader of a Republic one has quite a few perks, and one of these was the ability to see to the further teaching of a young padawan. He would take Anakin to the lower, seedier parts of Coruscant and show him the true underbelly of the city, where slaves were sold, people killed one another for virtually nothing, and he went on to tell his young protege that as much as he wanted a clean, ordered, and peaceful society, the corruption that was rampant within the Republic wouldn’t allow for it, and the Jedi were a part of the problem because they did nothing save to sit in their temple to pass judgment upon others for their actions. In short, he slowly but surely poisoned Anakin against anyone that didn’t think as he did, as Palpatine has been a master at manipulation for so long that Anakin’s broken and bruised psyche needed only a gentle push and a bit of nurturing by Palpatine in order to sway him in the direction he’d intended. By the second movie, Anakin had already become disillusioned and was questioning a few things about the Jedi, though he still felt loyalty to Obi-Wan and would obey his word more often than not. The rebellious streak that Anakin possessed also made it possible for Palpatine to keep digging in order to find the right triggers that he needed to control Anakin, which was why by the time Revenge of the Sith came along he had his hooks in deeply and was holding on to the one thing that Anakin truly feared, which was losing Padme.

Palpatine was a master when it came to finding the leverage he needed to control pretty much anyone, and Yoda’s blindness to the dark side of the Force, which was shared by the rest of the Jedi, made it easy for a dark lord of the Sith to take over the Republic and set it against itself while using one of its most powerful guardians to help stoke the flames of retribution. Anakin already had a number of issues that could be touched upon since he was older than most children that were brought to the temple at that point, which meant that he’d already learned how to fear, how to get angry, and how to resent the reasons for the first two emotions. Yoda was so firmly against the decision to train Anakin that he never did agree with it in the first movie, but he rolled with it like everyone else. One has to wonder what might have happened if Anakin would have never been brought to the Jedi temple, or if he would have tragically lost the Boonta Eve race, even worse, been killed in one of the many explosions. The story would have been quite different had the future Darth Vader been killed off that much earlier, thereby preventing the galaxy from having to face the wrath of an angered Sith lord. But there’s quite a bit more that would and wouldn’t have happened, since it’s possible that the Trade Federation wouldn’t have been destroyed so easily, if at all, and the Gungans might have been massacred or rounded up and taken prisoner.

Even the most subtle of events can disrupt the course of history, but those that are more impactful such as Anakin’s liberation and subsequent training as a Jedi essentially shaped the franchise as we know it today.